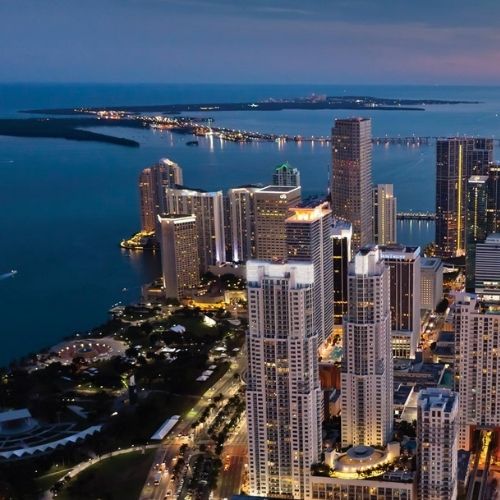 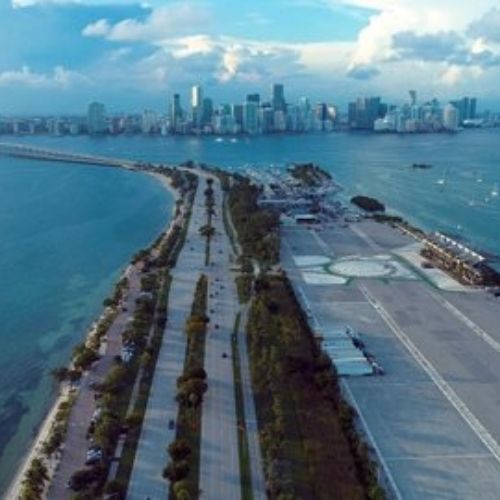 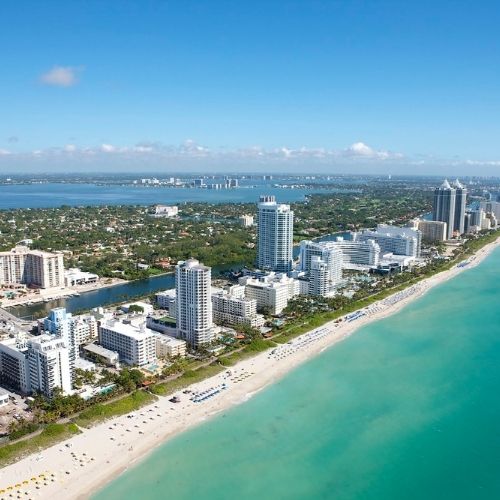 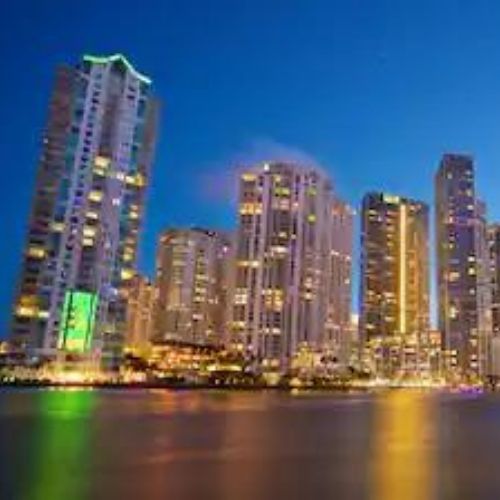 The City of Miami is a coastal metropolis located in Miami-Dade County in southeastern Florida, United States. With a population of 467,963 as of the 2020 census, it is the 44th-largest city in the United States and the core of the nation's eighth-largest metropolitan area. The city has the third-largest skyline in the U.S. with over 300 high-rises.

Greater Downtown Miami has one of the largest concentrations of international banks in the United States and is home to many large national and international companies. The Health District, home to Jackson Memorial Hospital and the Leonard M. Miller School of Medicine at the University of Miami among others, is a major center for hospitals, clinics, and the biotechnology and medical research industries. PortMiami is the busiest cruise port in the world in both passenger traffic and cruise lines, and refers to itself as the "Cruise Capital of the World”. Miami is also a major tourism hub for international visitors, ranking second in the country after New York City.