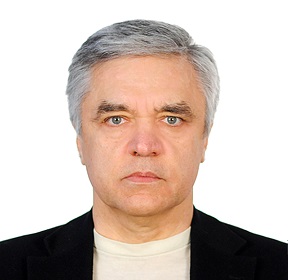 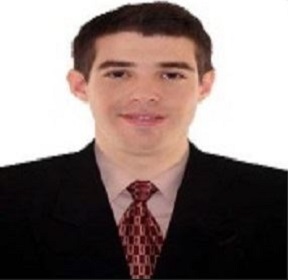 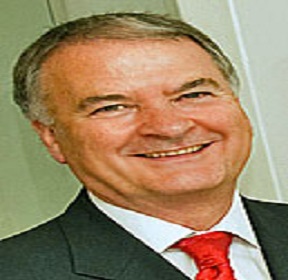 Smoking Continues to be a Significant Public Health Challenge

Ian Mullen is a qualified pharmacist who has owned and operated a number of pharmacies. As chairman of Community Pharmacy Scotland, he led UK Government contract negotiations on behalf of all 1250 pharmacies in Scotland. Ian has worked closely with a number of Scottish Health Ministers in a non-executive role and has an extensive understanding of the UK public sector. He chaired 2 NHS Trusts, and from 2002-12 he was chairman of a Scottish health authority employing 8,000 staff. He has chaired many boards, review bodies and public and private sector organisations. As chairman of an NHS Board, Ian led the development of an innovative strategy to revolutionise healthcare delivery for a 300,000 population, and establish a new 860-bed hospital, incorporating revolutionary robotic technology. The hospital was opened by Queen Elizabeth in 2011. Ian has acted as a public sector bid adviser for several large construction companies and is chairman of a joint public/private sector development company that has delivered £600m of public infrastructure since 2012. Ian Mullen is a qualified Executive Coach and Mentor with a focus on leadership attributes. He presented on transformational leadership at the inaugural conference of the UK NHS Foundation Trust Network and has presented on a range of healthcare topics at various venues in Australia, Spain, Switzerland and across the UK. He has operated a healthcare-focused strategic public affairs consultancy for a number of years, providing advice to a range of FTSE 100 and FTSE 250 clients as well as global organisations. Ian was appointed OBE by Her Majesty the Queen in 2005 and has been one of Her Majesty’s Deputy Lieutenants since 2002. 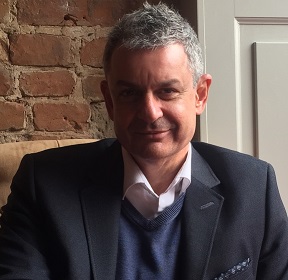 Social Values and the Health System 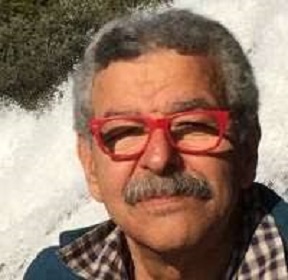 Hadi Eltonsi a medical graduate trained in group psychotherapy , hypnosis, silva mind control, NLP, Reiki Master, Pranic Healing,Life Couch, Mantra Yuga meditation among others courses for psychic powers, family constellation thru his medical study and practice then as a diplomat and Ambassador. He performed many TV , Radio interviews and seminars apart of two short American films about his work or inspired by his skills which were shown in international film festivals, the second got an award in Venice 2017. 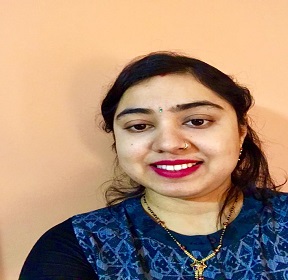 Development, characterization and evaluation of ocular gel (in situ) of aceclofenac for safe and effective ocular delivery

Supriya Verma has been engaged in experimental laboratory work that includes formulation development, in vitro characterization and in vivo evaluation of the novel drug delivery based formulations . 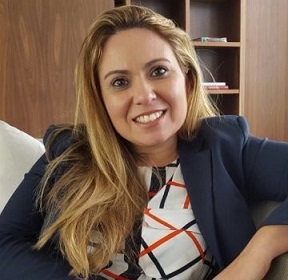 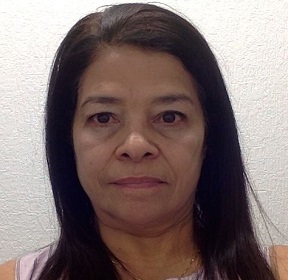 Health policies and services in Latin America. In-equalities in coverage and quality.

Dr. Cristina Gomes is a graduate in Medicine from the Federal University of Rio de Janeiro, I studied specialties in Public Health, Worker Health and Human Ecology at the National School of Public Health of Fundação Oswaldo Cruz. I studied the Master's degree in Population and Development at Flacso Mexico and the doctorate in Population from the Colegio de México. I graduated in Executive Management, Negotiation and Strategic Thinking from Cornell University. In 2011, I was nominated for the Marquis Who's Who in the World Award and was elected to the International Committee of the Conference on Family Research (CFR) of the International Association of Sociology (ISA) for the period 2006-2010. My experience is concentrated in the area of Population and Development, particularly in public policies aimed at young people, women, indigenous people and the elderly, in the areas of poverty, inequality, family, protection and social security. In the last 18 years I have worked in various international organizations. From 2006 to 2010 I worked at the United Nations as Regional Advisor on Population and Development for Latin America and the Caribbean of the United Nations Population Fund (UNFPA); from 1998 to 2008 at FLACSO-Mexico, for the Ford Foundation and the Population Council. His topics of interest are poverty, inequalities, discrimination, racism and social policies. He has developed evaluations of social policies in Mexico and Brazil, the most recent on the National Policy on Health of the Black Population. 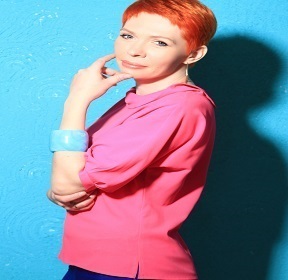 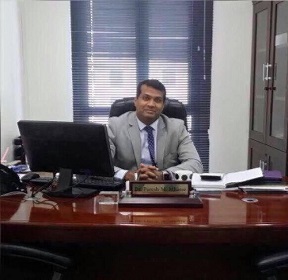