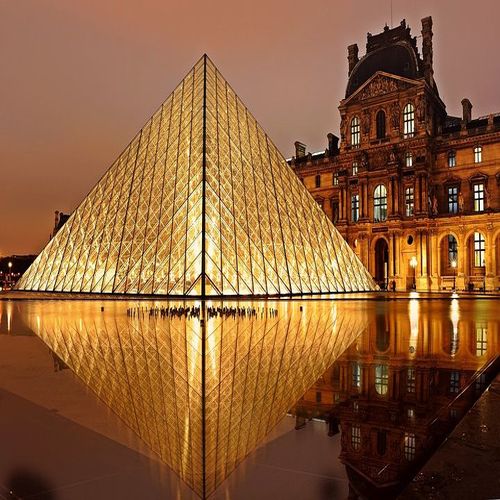 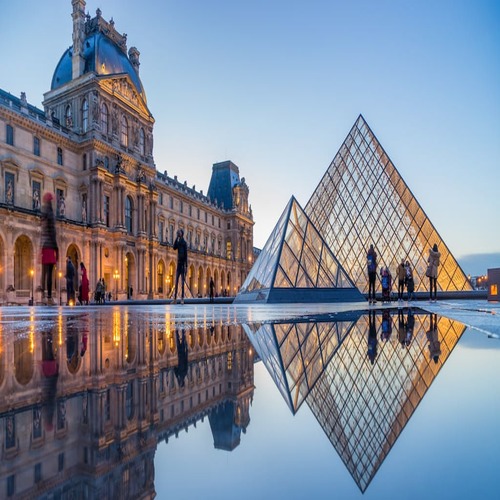 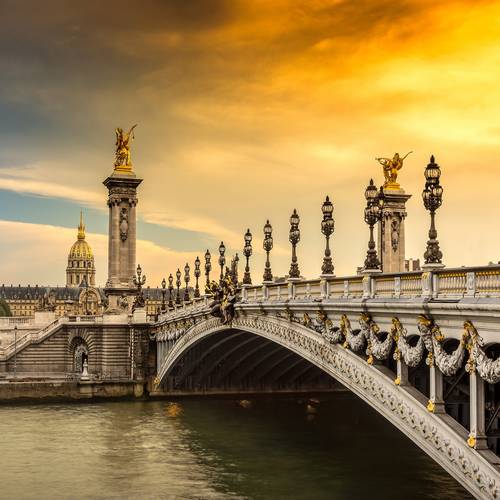 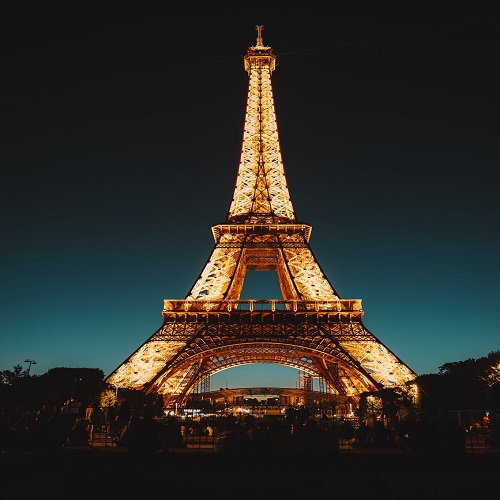 As the conference is on October 17-18  2022, so it will take time to finalize the hotel. The hotel will be finalized 1-2 months prior to the conference.

Paris, France's capital is a major European city and a global centre for art, fashion, gastronomy and culture. Its 19th-century cityscape is crisscrossed by wide boulevards and the River Seine. Paris is in the Paris department of the Paris-Isle-of-France region. The French historic, political and economic capital, with a population of only 2.5 million is located in the northern part of France. The streets where made much wider, places and squares where built and the buildings completely rebuilt. The atmosphere was totally transformed, space and perspective being main ingredient such as you can see on the Avenue des Champs-Elysees, whilst preserving historical buildings such as Notre Dame. This also influenced other French cities to change.

The major destinations in Paris,  includes Eiffel Tower, Gustave Eiffel , The Louvre Museum  Montmartre , Chateau de Versailles , The Moulin Rouge Disneyland Paris, Latin Quarter of Paris, Champs-Elysées, Louvre  are found in the first 8 arrondissements. If your visit is short concentrate on the main highlights, but be sure you spend at least a day strolling off the beaten path. This is the only way to discover the real Paris - a lively, cosmopolitan but undeniably French city.