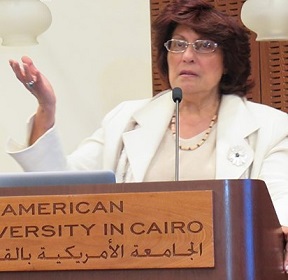 Dr. Fadwa El Guindi, Retiree at UCLA, former Distinguished Professor at QU, graduated Cum Laude from the American University in Cairo in 1960. AUC in 2017 honored her as an AUC Distinguished Alumna. She holds intensive fieldwork experience in three different regions: Nubia, the Valley Zapotec, and the Arabian Gulf (Qatar). She has published 8 academic monographic books, 3 award-winning visual ethnographies, and more than 1700 research articles, many of which are published in high impact factor scientific journals, in addition to many public pieces and Op-Eds in major venues, and was interviewed globally. Her publications appeared in English, Arabic, French, Russian, Spanish, Italian, German, and Indonesian. She serves on a number of editorial boards of prestigious academic journals.

El Guindi’s expertise on the Middle East brought her to the Clinton White House, and she frequently gave lectures to diplomats assigned to the Middle East at the Foreign Service Institute of the U.S. Department of State. 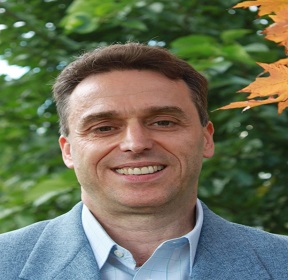 Dr. Sandu was a visiting professor at the University of Jaen, Spain in 2013 and 2020 during his sabbaticals. He was also a visiting professor at the Bader International Centre, Herstmonceux Castle, U.K. (a campus of Queen's University, Canada) in 2009 and 2010. Dr. Sandu teaches courses in Entrepreneurship, Family Business, and Corporate Strategy. He participated in various programs in Costa Rica, Puerto Rico, Denmark, Iceland, U.K., France, Italy, and Luxembourg. Dr. Sandu served as Dean and Associate Dean of the School of Economics Sciences and Public Affairs at "Stefan cel Mare" University of Suceava in Romania and founded a family business. He joined Elizabethtown College in 2003. 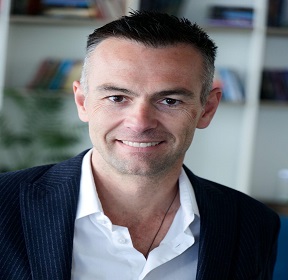 Milan started as a call center agent in Signal Iduna Insurance & Finance company in Stuttgart, Germany in 2004. Soon after he joined the sales team as a door to door Salesman, acquired necessary licensing and grew to be an Insurance Agent, later Insurance and Finance agency owner. Joining Generali Insurance and being mandated to set up the Sales Force of a newly acquired Insurance company in Serbia which grew to 320 active and profitable salespeople and two additional departments, sales controlling and sales support department. Joining Banking group Societe Generale, first as Commercial director with responsibilities in Sales, Marketing and Product development and later in a second entity, as directors committee member responsible for the same. In 2018 joining wefox as Global Chief Sales Office, Managing director of the operational entities and later also Insurance relations director. Since March 2021 operating as an independent Senior Business Advisor and Consultant for major Insuretech and Fintech Startups. 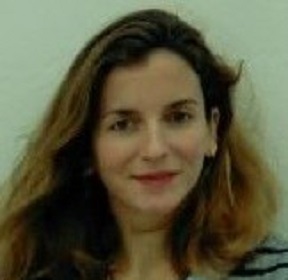 Alejandra Gimenez is an Entrepreneur by nature with extensive experience in the environment of start-ups, especially digital health. Passionate about innovation in e-health. Business development, strategy implementation, applying creativity to business processes are my great challenge in the healthcare sector. 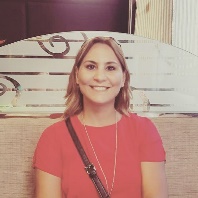 FARAH JEMILI is Lab technician working in West Health Centre, in Canada. She studied Medicine (MBBS) in KMC, Warangal, India and graduated in 1978. After Graduation, he was trained in Jamaica, Ireland and United Kingdom in Surgery and Surgical Specialties and obtained his FRCS from Royal College of Glasgow in 1987. After surgical training, he worked as Consultant Surgeon in Ireland for almost 5 Years till 1995.  Later he returned to Hyderabad, India and worked as Laparoscopic Surgeon and Surgical Gastroenterologist at Apollo Hospitals, Jubilee Hills, Hyderabad, till 2008. In 2009, she got an offer from LG Health, NL, Canada and moved there. Presently he is working in Canada as a Laparoscopic Surgeon and Surgical Gastroenterologist. In 2001, she was awarded Fellowship (FRCS) without Examination by Royal College of Surgeons of Edinburgh, UK. She was then appointed as Examiner and Surgical Tutor for MRCS, by Royal College of Surgeons of Edinburgh. He was also Inspector for National Board of Examination and visited and Inspected several Private Healthcare facilities in India in view of granting DNB seats. He has MBA degree from Frankfurt School of Finance & Management, Germany in International Healthcare Management. 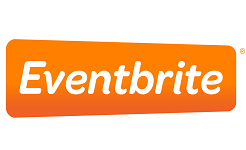