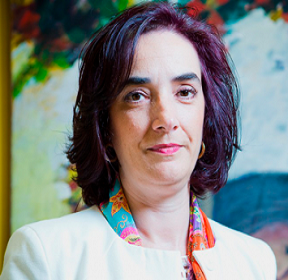 Elvira Fortunato is full professor in Materials Science Department of Faculty of Science and Technology of New University of Lisbon, a Fellow of the Portuguese Engineering Academy since 2009 and decorated with the grade of Grand Officer of the Order of Prince Henry the Navigator by the President of the Republic in 2010, due to her scientific achievements worldwide. In 2015 she was appointed by the Portuguese President Chairman of the Organizing Committee of the Celebrations of the National Day of Portugal, Camões and the Portuguese Communities. 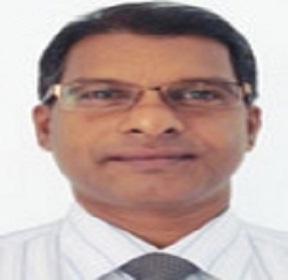 Professor Rajan Jose supervises the Nanostructured Renewable Energy Materials Laboratory in the Universiti Malaysia Pahang (UMP) and is the Associate Editor-in-Chief of the Springer Nature journal “Materials Circular Economy”. He has served as the Dean of Research of UMP during Feb 2016 – Aug 2019 and a member of various committees of UMP and Ministry of Higher Education, Malaysia. 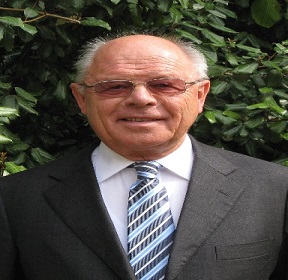 Prof. Marcel VAN DE VOORDE has PhD degrees in natural and technical sciences. He is ewr. Professor form the University of technology, Delft (NL) and visiting professor at recognized universities worldwide. He also had research direction functions at CERN (European organisation for nuclear research), Geneva in Switzerland, European Commission Research in Brussels and Max Planck institute at Stuttgart in Germany. He is co-founder of IMEC, a technology Centre in Leuven, Belgium with 2000 science employees. Prof. VAN DE VOORDE is senator of the European Academy for Sciences and arts in Salzburg and trustee at the world academy for sciences in the US. He is member and/or chairman of multiple research councils and management boards all over the world. He is expert in nanoscience and nanotechnology and recently edited an encyclopedia of 15 volumes published by Wiley Germany in 2017. He also co-authored a study book on Engineering, Medicine and Science at the nano-Scale with prof. Stephen FONASH of PEN STATE University and director for nano-education at US-NSF in Washington 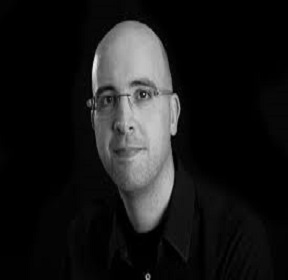 Prof. Jordi Arbiol graduated in Physics at Universitat de Barcelona (UB) in 1997, where he also obtained his PhD (European Doctorate and PhD Extraordinary Award) in 2001 in the field of transmission electron microscopy (TEM) applied to nanostructured materials. He was Assistant Professor at UB. From 2009 to 2015 he was Group Leader at Institut de Ciència de Materials de Barcelona, ICMAB-CSIC. Since 2017 he is President of the Spanish Microscopy Society (SME), was Vice-President from 2013 to 2017 and since 2009 he is Member of its Executive Board. In 2018 he was elected as Member of the Executive Board of the International Federation of Societies for Microscopy (IFSM) (2019-2026). Since 2015 he is the leader of the Group of Advanced Electron Nanoscopy at Institut Català de Nanociència i Nanotecnologia (ICN2), CSIC and BIST. He has been awarded with the 2014 EMS Outstanding Paper Award, the EU40 Materials Prize 2014 (E-MRS), listed in the Top 40 under 40 Power List (2014) by The Analytical Scientist and the PhD Extraordinary Award in 2001 (UB). He has published more than 315 papers, cited more than 11971 WoS (15525 GoS) and h-index: 62 WoK (71 GoS).