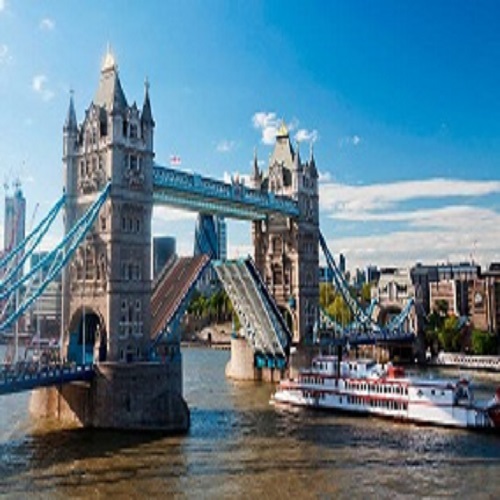 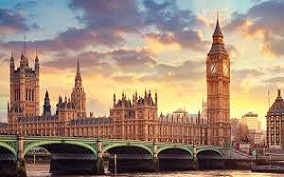 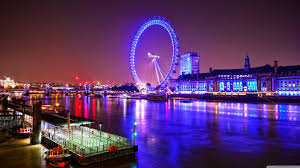 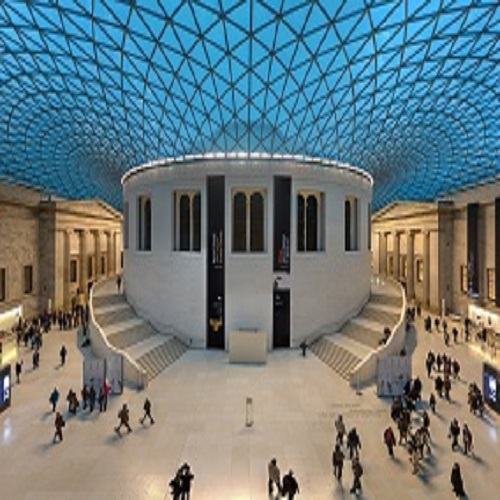 The metropolis of London is the capital of the United Kingdom and the largest city in England. Present-day London, Old London, and the surrounding cities. With a history of over two thousand years, the city is considered as one of the world's economic, commercial and cultural centers. London is a leading global city. It is the world's largest financial center alongside, and is home to the headquarters of more than 100 of Europe's 500 largest companies. It has the most international visitors of any city in the world. The World Nuclear Association Symposium will be held at Central Hall Westminster. Many of London’s top attractions lie only a short distance from here, such as Trafalgar Square, the National Gallery, Piccadilly Circus, Leicester Square, Buckingham Palace and St. James’s Park. The location is also within London’s “theatreland” and close to many of the capital’s best pubs, clubs, restaurants and shops.

Education in London is superior because the classes are focused on teaching the students specific problem solving skills and subjects. Best Universities in London according to International Rankings are Imperial College London , University College London, King's College London,The London School of Economics and Political Science, Queen Mary University of London.

About Tourism in London

London has an excellent public transportation system that makes getting around convenient and easy. London is the  most visited city in the world. Other popular tourist attractions include the London Buckingham Palace and the Changing of the Guard, The Tower of London and Tower Bridge, The British Museum, Big Ben and Parliament, National Gallery, The Victoria and Albert Museum, Piccadilly Circus and Trafalgar Square.