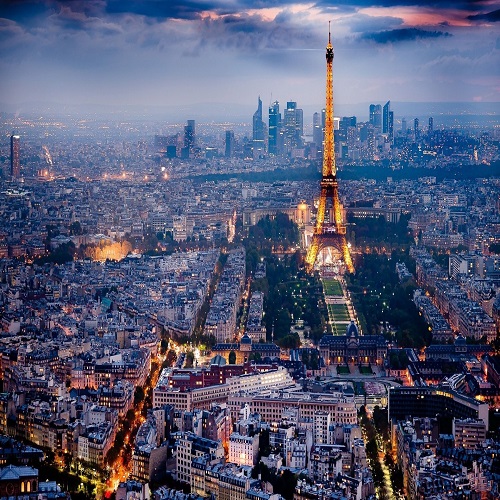 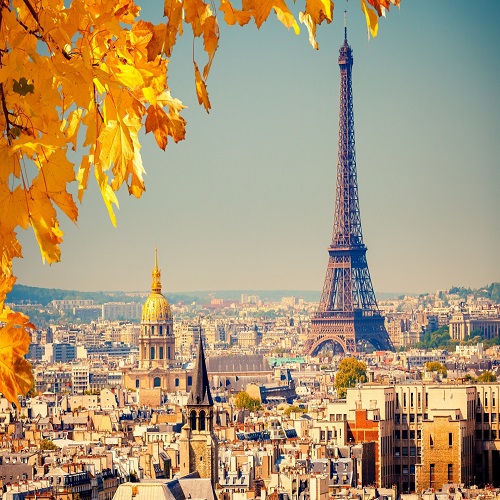 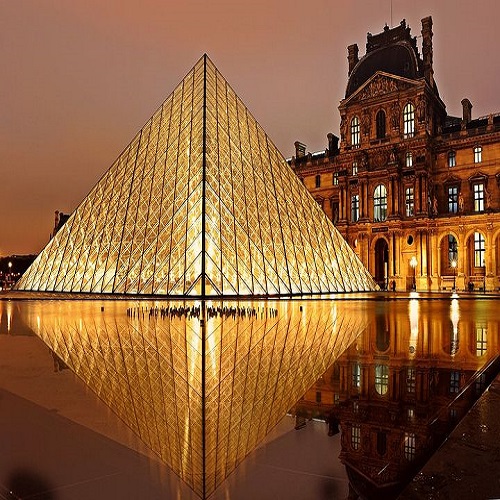 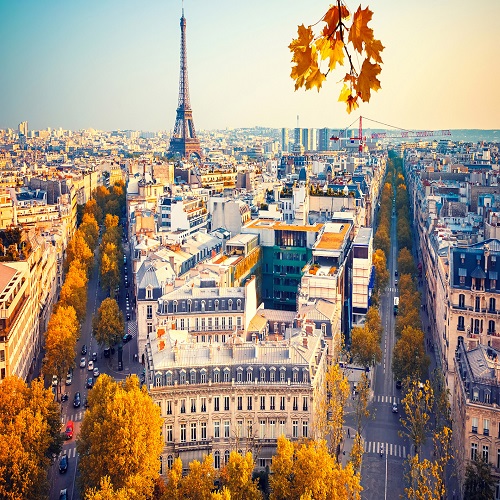 About Tourism in Paris: