Longdom Conferences extends our immense pleasure and honor to invite you to attend “ International conference on Neuroscience  and Psychiatry”, scheduled on October 22- 23, 2021 in Paris France. It is focusing on the theme “Modern Innovations For Psychiatric disorders " to enhance and explore knowledge among academics and industry personnel dealing with Neuroscience , Psychiatry and its related subjects to establish corporations and exchanging ideas and it aims to provide the right stage to present stimulating keynote talks, plenary sessions, discussion panels, poster symposia, young researchers forum, video Presentations. 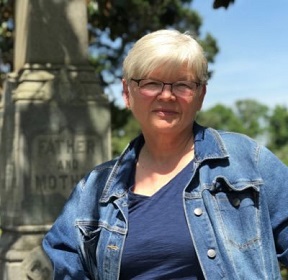 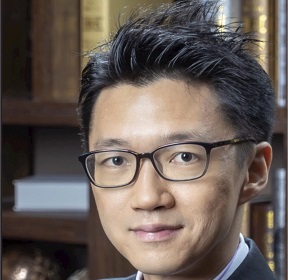 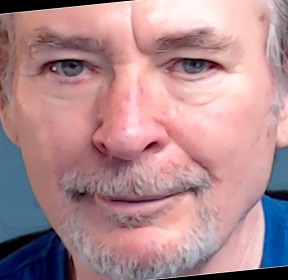 President of Learning Stewards and Director of the Children of the Code Project,  David Boulton is a learning-activist, technologist, public speaker, documentary producer, and author.  As a learning theorist and architect David designed Apple Computer’s ‘Electronic Campus’. He has been an adviser to the Chair of the California Senate Education Committee, a member of the U.S. D.O.E.’s Gateway Project, and a featured blogger for the National Association of School Superintendents. He appeared in the PBS Television show “The New Science of Learning: Brain Fitness for Kids” and in the Science Network’s “The New Science of Educating” broadcast. David's current project, the "Magic Ladder", is a revolutionary new technology and pedagogy for learning to read. 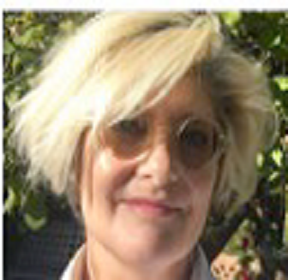 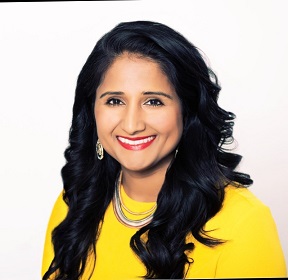 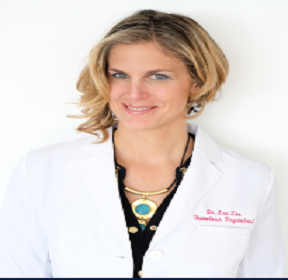 Dr. Lis is a medical doctor who is a double board certified Adult and Child Psychiatrist. Dr. Lea is active in the American Psychiatric Association, having served as a member of their National Ethics Committee and on the Board of Trustees. She served as Assistant Clinical Professor of Psychiatry at New York University Medical Center, and has presented numerous symposia and workshops at the annual APA meetings and at the meetings of the Institute of Psychiatric Services. Her Academic publications have appeared in the Journal of Psychiatric Practice and the Journal of Academic Psychiatry. 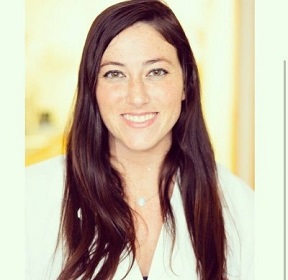 Olivia completed her PhD in neuroscience in June 2020 at Weill Cornell Medicine and will start her MD at Sackler School of Medicine in fall 2020. She plans to become a psychiatrist while continuing researching the underlying brain mechanisms of neuropsychiatric disorders. In her spare time, she is a science writer for both technical and laymen articles that have been published on sites such as Technology Networks. 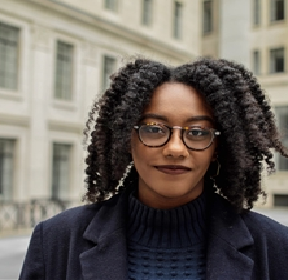 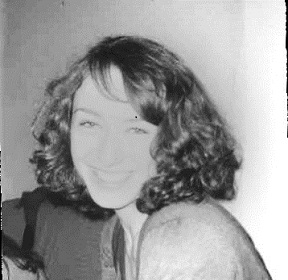