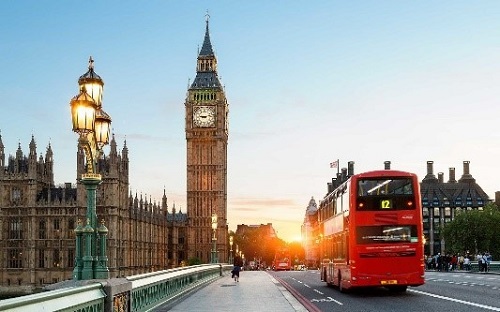 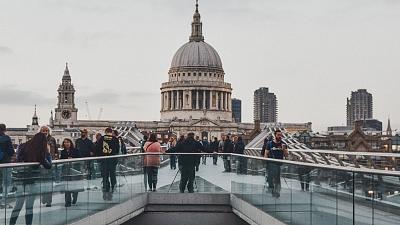 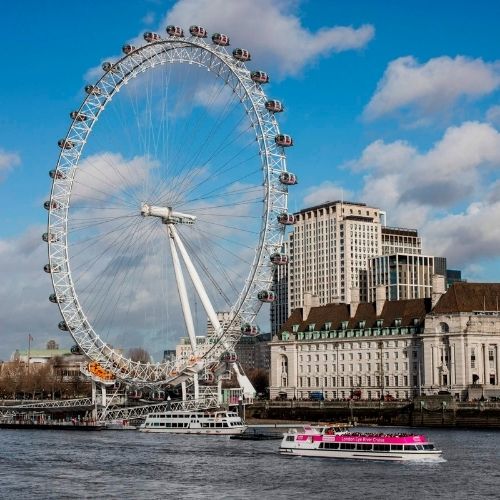 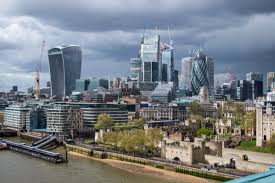 London is England's and the United Kingdom's capital and largest city. It has been a prominent community for two millennia, standing on the River Thames in south-east England at the head of a 50-mile (80-kilometer) estuary down to the North Sea. The City of London, the city's historic heart and financial hub, was founded by the Romans as Londinium and retains mediaeval limits. Since the 19th century, "London" has also referred to the metropolis around this centre, which is mostly made up of the counties of Middlesex, Essex, Surrey, Kent, and Hertfordshire, and is managed by the Greater London Authority. Westminster, the City of Westminster, to the west of the City, has for centuries held the national government and parliament.

London, being a global city, has a significant impact on the arts, commerce, education, entertainment, fashion, finance, health care, media, tourism, and communications. Its GDP makes it Europe's largest metropolitan economy and one of the world's main financial centres. It has the second-highest number of ultra-high-net-worth persons in Europe after Paris in 2019, and the second-highest number of billionaires of any European city after Moscow in 2019. Imperial College London, which specialises in scientific and applied sciences, is part of Europe's greatest concentration of higher education institutions.