Longdom Conferences extends our immense pleasure and honor to invite you to attend the 11th International Conference on Neonatology and Pediatrics scheduled on November 07-08, 2022 in Singapore city, Singapore. It is focusing on the theme“Clinical Advancements in Pediatrics”to enhance and explore knowledge among academics and industry personnel dealing with Pediatrics, Child Care and its related subjects. Our conference agenda is to provide the right stage to present stimulating keynote talks, oral sessions, poster presentations and video presentations. 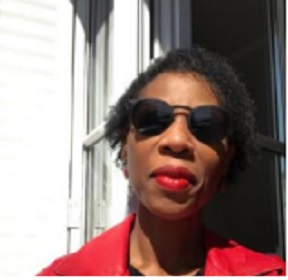 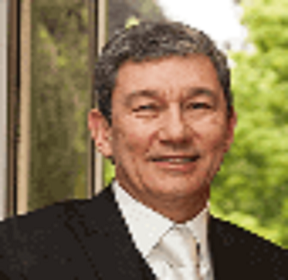 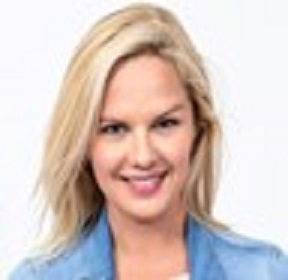 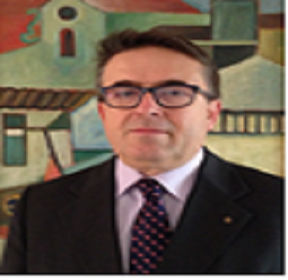 Pietro Sciacca, Ph.D. in “NICU-University of Catanioa Italy”, frequents the Labs of UK Medical Center, Italy. He is a researcher of the NICU institute in Medical Centre, Italy, too. He published more than 50 papers in reputed journals and participated in more than 30 national and international congresses, also being in the Organizing Committee in several of them. He joined the Editorial Board of several journals. His main research fields on NICU. 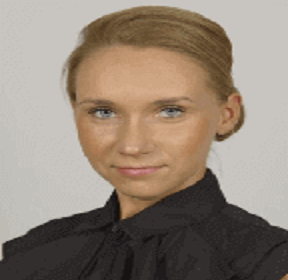 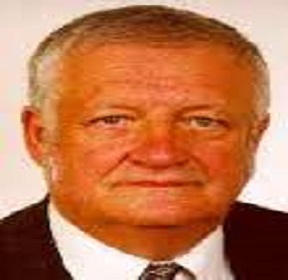 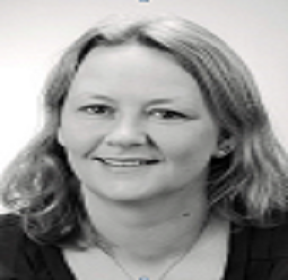 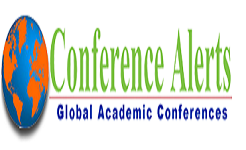 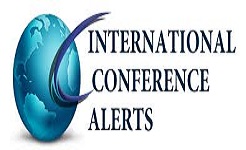 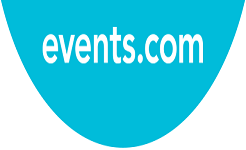 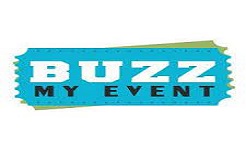