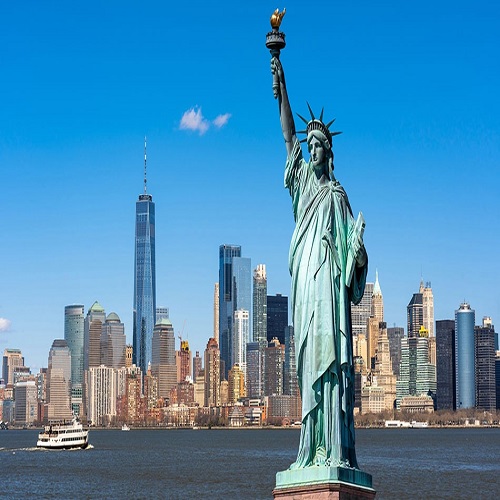 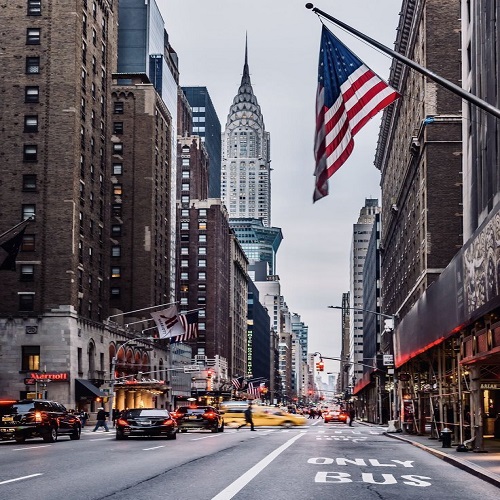 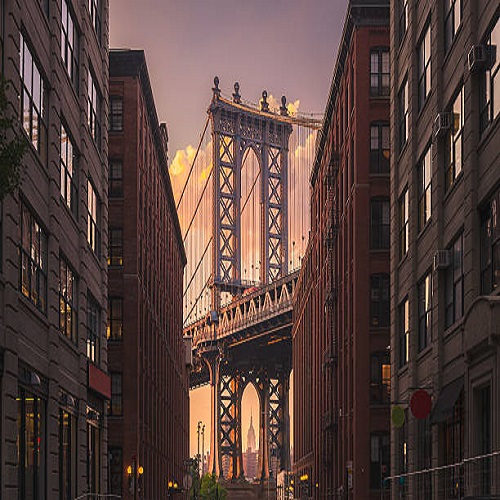 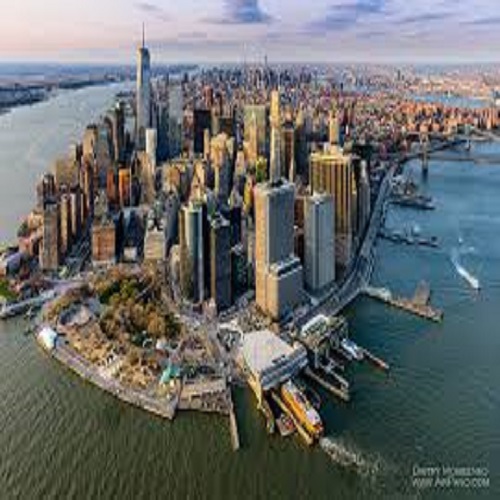 As the conference is on Jun 22-23, 2022, so it will take time to finalize the hotel. The hotel will be finalized 1-2 months Prior to the conference.

New York, often called New York City to distinguish from New York State, or NYC for short is the most populous city in the United States. With an estimated 2020 population of 8,253,213 distributed over about 302.6 square miles (784 km2), New York City is also the most densely populated major city in the United States. Located at the southern tip of the State of New York, the city is the center of the New York metropolitan area, the largest metropolitan area in the world by urban area. With almost 20 million people in its metropolitan statistical area and approximately 23 million in its combined statistical area, it is one of the world's most populous megacities. Attractions of the city: Statue of Liberty, Central Park, Rockefeller Center & Top of the Rock Observation Deck, Metropolitan Museum of Art, Broadway and the Theater District,Empire State Building, 9/11 Memorial and Museum.Top Universities in New York: Fashion Institute of Technology, SUNY College of Optometry, SUNY Downstate Medical Center, SUNY Empire State College (The Harry Van Arsdale Jr. Center for Labor Studies), SUNY Maritime College