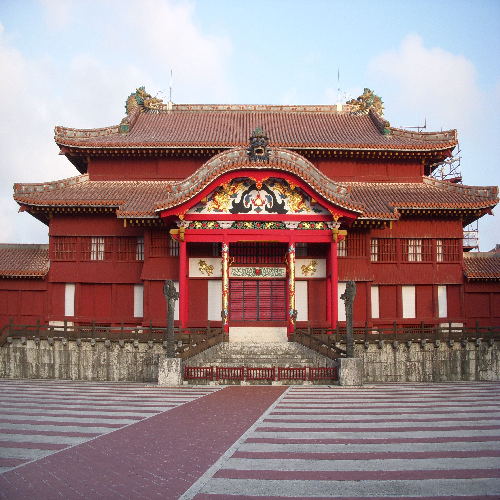 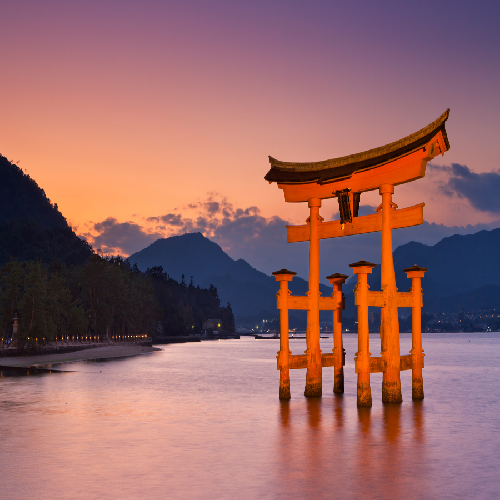 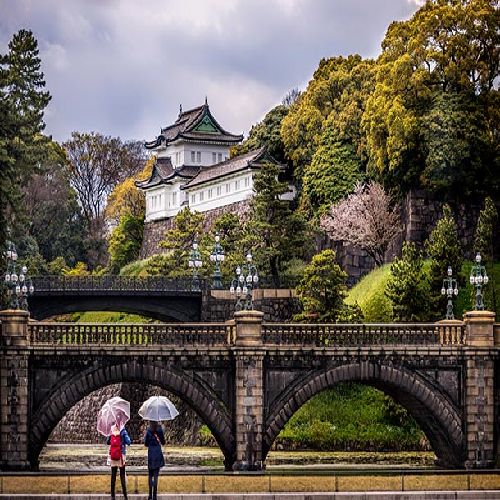 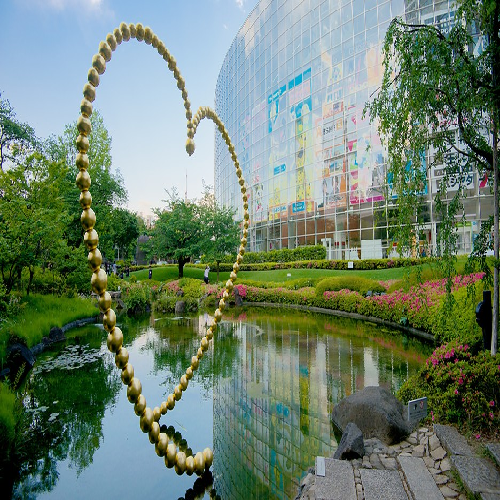 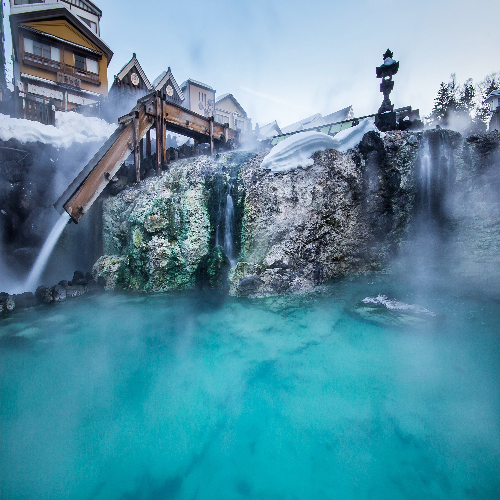 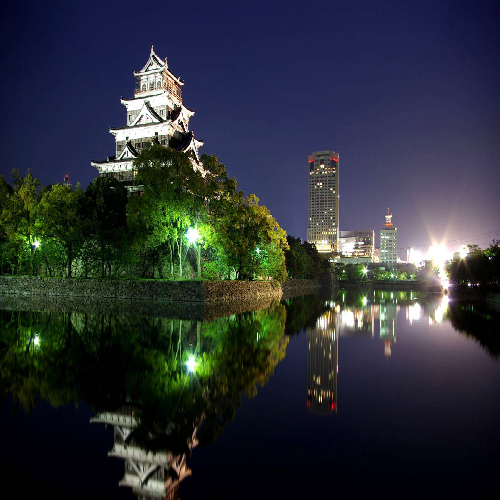 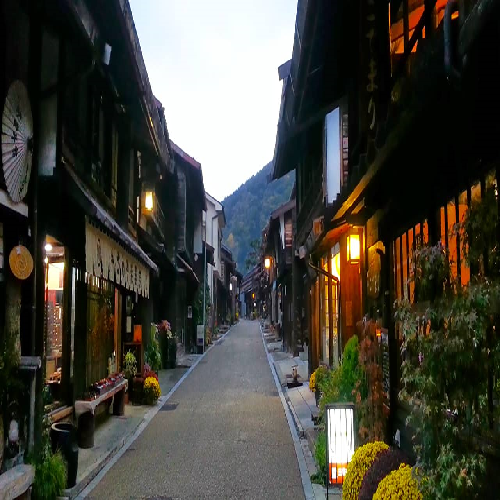 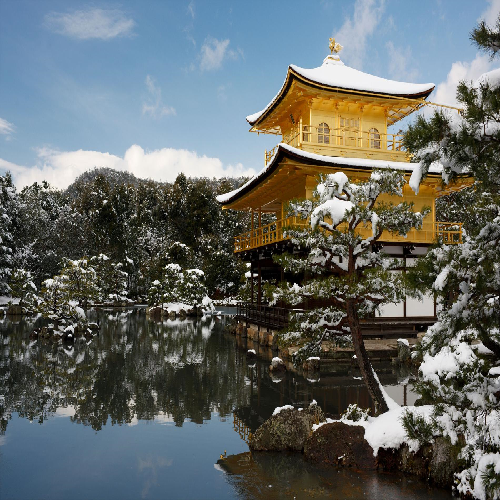 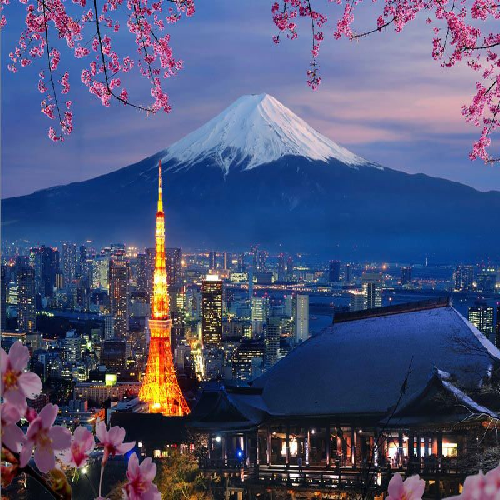 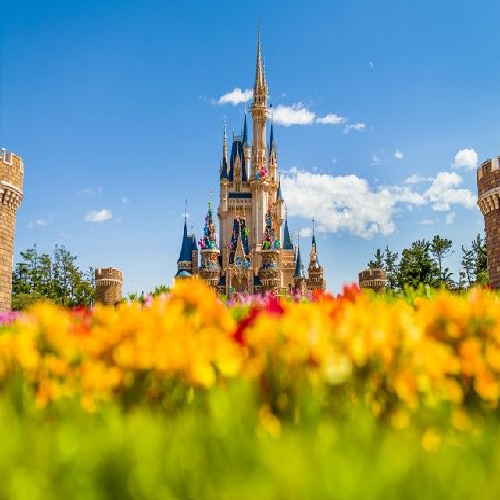 kindly mail us at [email protected]

Tokyo ,officially Tokyo Metropolis  one of the 47 prefecturesof Japan, has served as the Japanese capital since 1869. As of 2014 the Greater Tokyo Area ranked as the most populous metropolitan area in the world.The urban area houses the seat of the Emperor of Japan, of the Japanese government and of the National Diet. Tokyo forms part of the Kantō region on the southeastern side of Japan's main island, Honshu, and includes the Izu Islands and Ogasawara Islands. Tokyo was formerly named Edo when Shōgun Tokugawa Ieyasu made the city as his headquarters in 1603. It became the capital after Emperor Meiji moved his seat to the city from Kyoto in 1868; at that time Edo was renamed Tokyo. Tokyo Metropolis formed in 1943 from the merger of the former Tokyo Prefecture and the city of Tokyo.

The 23 Special Wards of Tokyo were formerly Tokyo City. On July 1, 1943 it merged with Tokyo Prefecture and became Tokyo Metropolis with an additional 26 municipalities in the western part of the prefecture, and the Izu islands and Ogasawara islands south of Tokyo. The population of the special wards is over 9 million people, with the total population of Tokyo Metropolis exceeding 13.8 million. The prefecture is part of the world's most populous metropolitan area called the Greater Tokyo Area with over 38 million people and the world's largest urban agglomeration economy. As of 2011 Tokyo hosted 51 of the Fortune Global 500 companies, the highest number of any city in the world at that time.Tokyo ranked third (twice) in the International Financial Centres Development Index.The city is home to various television networks such as Fuji TV, Tokyo MX, TV Tokyo, TV Asahi, Nippon Television, NHK and the Tokyo Broadcasting System.

Tokyo ranks first in the Global Economic Power Index and third in the Global Cities Index. The GaWC's 2008 inventory classified Tokyo as an alpha+ world city and as of 2014 TripAdvisor's World City Survey ranked Tokyo first in its "Best overall experience" category (the city also ranked first in the following categories: "helpfulness of locals", "nightlife", "shopping", "local public transportation" and "cleanliness of streets").

As of 2015 Tokyo ranked as the 11th-most expensive city for expatriates, according to the Mercer consulting firm,and also the world's 11th-most expensive city according to the Economist Intelligence Unit's cost-of-living survey.In 2015, Tokyo was named the Most Liveable City in the world by the magazine Monocle.The Michelin Guidehas awarded Tokyo by far the most Michelin stars of any city in the world.Tokyo was ranked first out of all sixty cities in the 2017 Safe Cities Index.The QS Best Student Cities ranked Tokyo as the 3rd-best city in the world to be a university student in 2016 and 2nd in 2018.Tokyo hosted the 1964 Summer Olympics, the 1979 G-7 summit, the 1986 G-7 summit, and the 1993 G-7 summit, and will host the 2019 Rugby World Cup, the 2020 Summer Olympics and the 2020 Summer Paralympics.

Some Tourist Attractions in TOKYO,