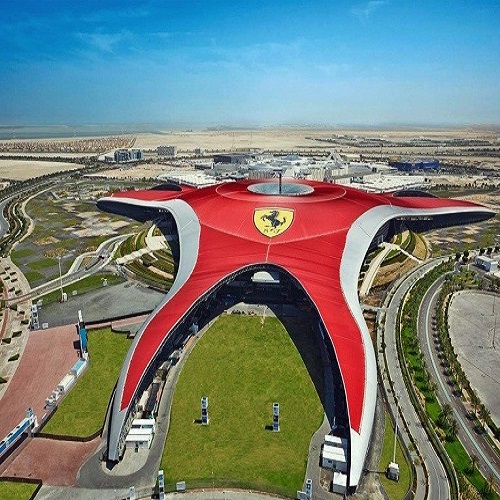 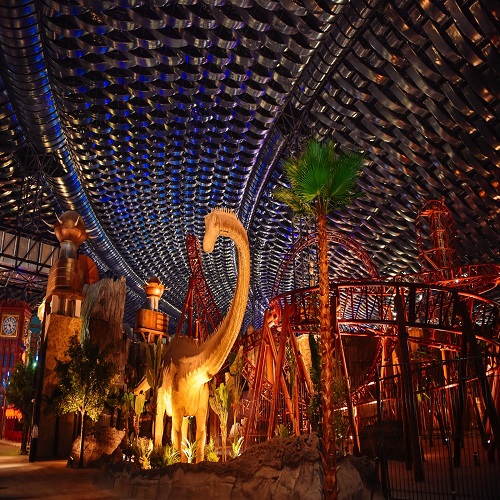 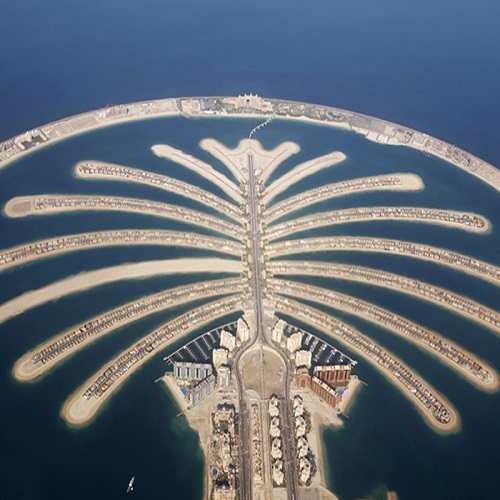 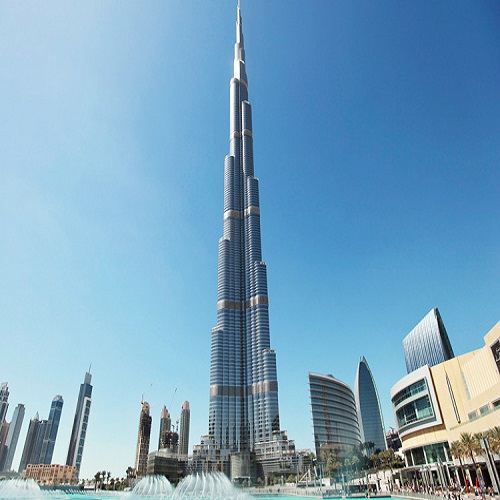 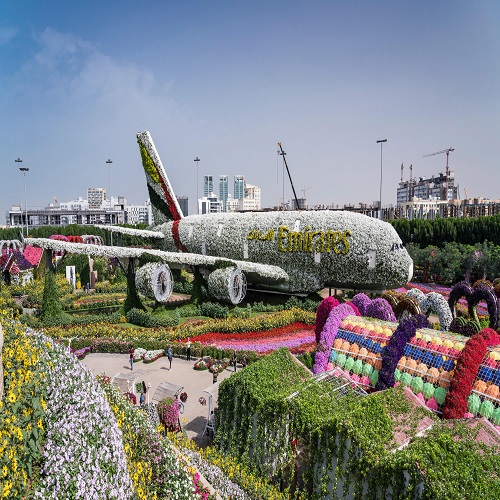 Dubai is believed to have begun as a fishing village in the early 18th century and had grown to a town of 700–800 Bani Yas tribe members by 1822, when it was ruled by Sheikh Tahnun bin Shakhbut of Abu Dhabi. Even as the city saw an influx of immigrants fleeing the Lebanese civil war in the 1970s, Dubai continued to expand from oil and trade revenues. Border disputes between the emirates persisted even after the UAE was formed; it wasn't until 1979 that a formal agreement was reached that put an end to the disputes. In 1979, the Jebel Ali port, a deep-water port that could accommodate bigger ships, was opened. After the port's initial failure, Sheikh Mohammed created the JAFZA (Jebel Ali Free Zone) around it in 1985 to allow foreign companies unlimited labour imports and capital exports. The airport in Dubai, as well as the aviation industry, continued to expand.