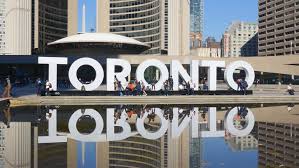 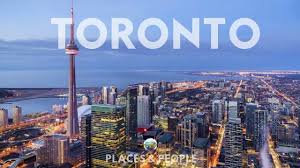 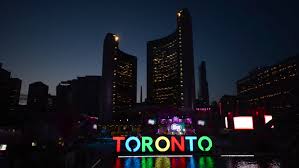 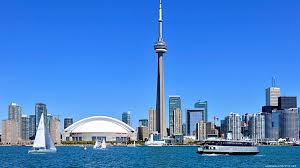 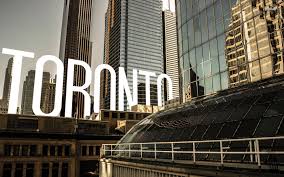 Toronto is Canada’s largest city and a world leader in business, finance, technology, entertainment and culture. Toronto is the seat of government for the Ontario Province of Canada and is situated on the shores of Lake Ontario on southern Ontario. Due to its large population of immigrants from all over the globe, Toronto has become one of the most multicultural cities in the world. Based on market capitalization, Toronto Stock Exchange is the third largest city in North America and 7th largest city in the world. The population in Toronto were traditionally Protestant and largely of British origin. The city features an extensive system of underground tunnels and concourses lined with shops, restaurants, and theatres. In Toronto, Symphony Orchestra and other musical groups have an international reputation. In Toronto , The Art Gallery of Ontario and the Royal Ontario Museum have excellent collections, and there are many numerous privately owned galleries.

The city attractions include CN Tower, Royal Ontario Museum, Toronto islands, Toronto Eaten centre and many more. Toronto is considered as the 5th largest city in North America after Mexico City, New York, Los Angeles and Chicago and it is the home to more than 8,000 restaurants. Caribana Parade in Toronto is the longest Parade in North America where it hosts over 10,000 costumed performers over a 3.6-kilometers stretch which starts from 10.00Am and ends at 8.00 PM. After Hong Kong, the city is the second most business friendly city in the world. In Toronto, over 40% of people are not native Canadians and they are certainly one of the most welcoming in the world. Toronto is listed as the most livable city after Brisbane, Sydney and Vienna by the analysts.