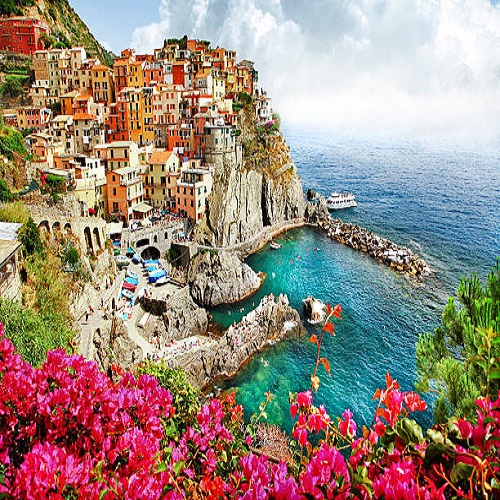 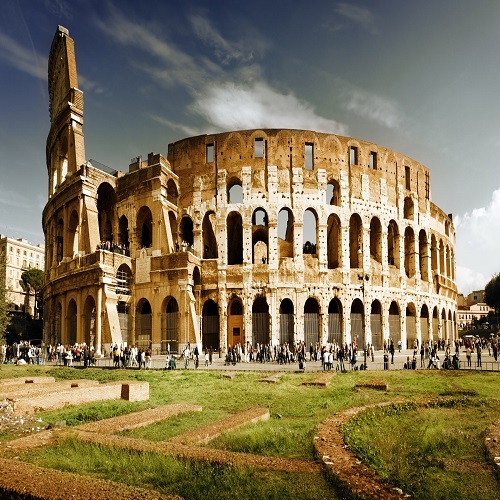 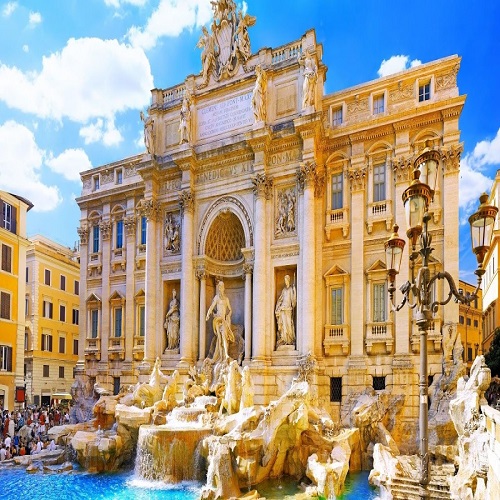 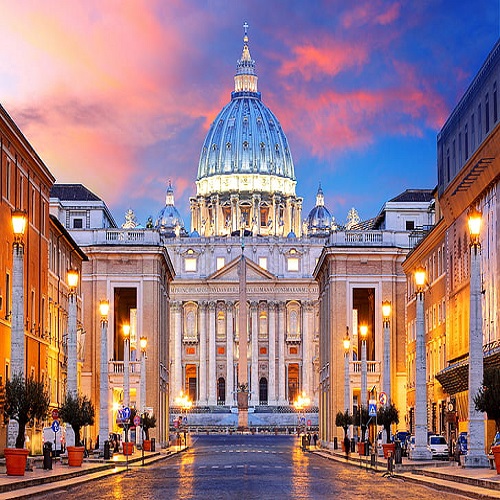 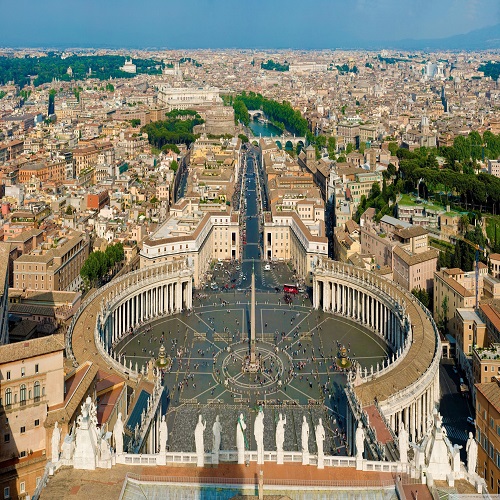 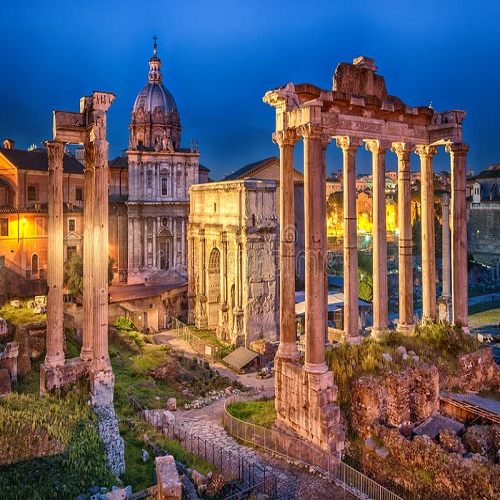 Rome is the capital city of Italy. According to the City Brands Index, Rome is considered the world’s second most historically, educationally, and culturally interesting and beautiful city. Rome is a historical powerhouse with wonderful palaces, millennium-old churches, grand romantic ruins, opulent monuments and museums such as the Vatican Museums and the Colosseum, ornate statues, and graceful fountains. Rome has an immensely rich historical heritage and cosmopolitan atmosphere, making it one of Europe's and the world's most visited, famous, influential, and beautiful capitals. Today, Rome has a growing nightlife scene and is also seen as a shopping heaven, being regarded as one of the fashion capitals of the world.