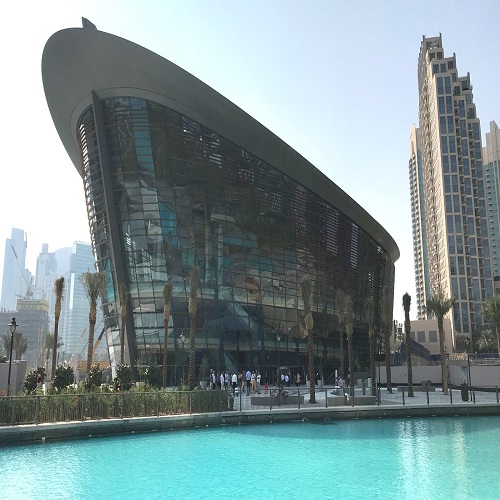 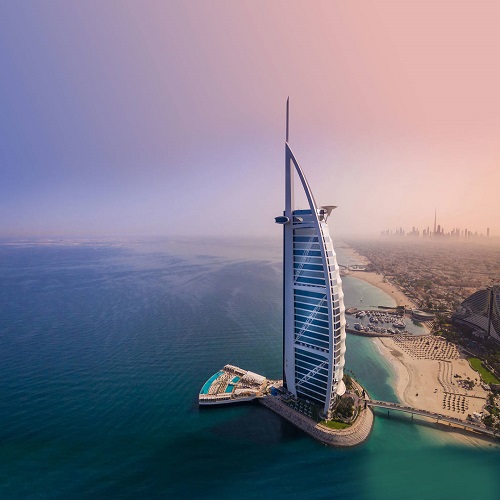 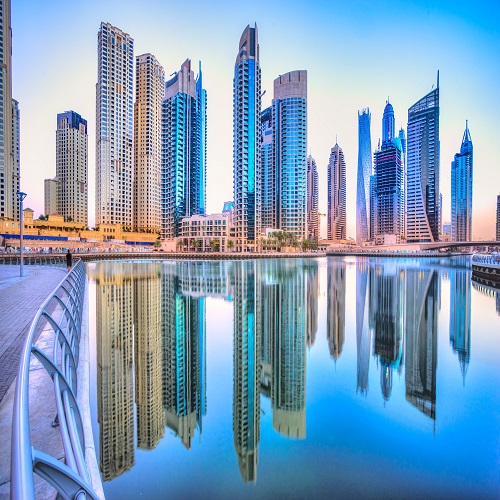 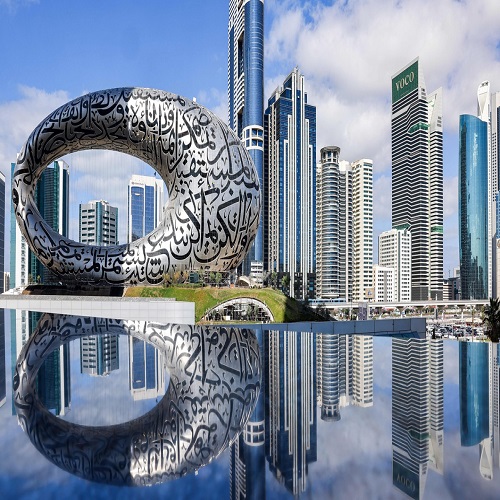 Dubai is a city and emirate in the United Arab Emirates. There are several reasons why Dubai is regarded as one of the best cities in the world. This is thanks to its unique architecture, multicultural environment, overseas property demand, and top tourist attractions. The UAE is the third-richest country in the world, below Luxembourg at number two and Qatar at number one, with a GDP per capita of $57,744. The bulk of its money comes from the production of goods and provision of services related to petroleum, petrochemicals, aluminum, and cement.

Dubai is famous for sightseeing attractions such as the Burj Khalifa (the world's tallest building) and shopping malls that come complete with mammoth aquariums and indoor ski slopes. But this city has many cultural highlights and things to do, as well as all the glamorous modern add-ons. The UAE places great importance on its education system as a means of progressing its economy and business sector. International students can take up part-time jobs and internships in Dubai as long as they fulfill the legal criteria and their respective university's requirements. The student visa still doesn't allow full-time jobs for foreign students in Dubai.