Webinar on New Trends in Cancer Immunotherapy and Immunology

Longdom Conferences extends our immense pleasure and honor to invite you to attend “New Trends in Cancer Immunotherapy and Immunology”, scheduled during October 19-20, 2020 Vancouver, Canada. It is focusing on the theme “Novel Research For Cancer-Free World" to enhance and explore knowledge among academics and industry personnel dealing with Cancer, and its related subjects to establish corporations and exchanging ideas and it aims to provide the right stage to present stimulating keynote talks, plenary sessions, discussion panels, b2b Meetings, poster symposia, young researchers forum, video Presentations, and Workshops. 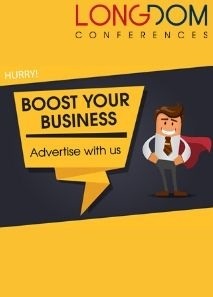 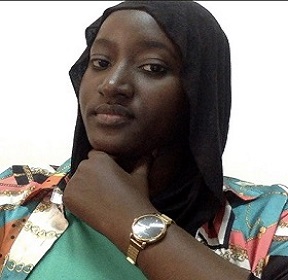 Bineta Keneme is a doctor at Cheikh Anta Diop University (Dakar-Senegal). She’s specialized in population genetics. Its research activities are part of a context of improving diagnoses of genetic diseases. They revolve around the genetic alterations on cancerous pathologies, the major axis remaining the problem of the genetic variability of tumors. She has published over 8 scientific papers in peer-reviewed international journals. 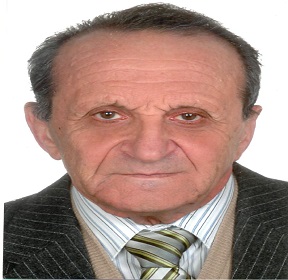 He was born at 01.08.1936. At 1966 he has graduated from M.I.Pirogov Vinitsa National Medical University. He worked manager of the hospital in Sum district of Ukraine and then doctor of therapeutic department in the Kiev regional hospital. Then he has graduated from Kiev national Institute of post diploma education and Lvov National Medical University, faculties of laboratory clinical diagnostics, laboratory clinical biochemistry, laboratory toxicology. At 1969 he worked scientific employee at A.V.Palladin Institute of Biochemistry of Ukraine Academy Sciences in the department "Biochemistry of Growth". At 1972 - 1990 Heworked head of clinical and biochemical laboratory of the First Kiev regional hospital, and he obtained Degree PhD from 1990. At 1990 – 2002. He worked head of toxicological and biochemical Laboratory of the Kiev regional p/n hospital. Working in the hospitals, He co-operated with department "Structure and functions of proteins" AV.Palladin Institute of Biochemistry Academy Sciences of Ukraine and have published some scientific articles in the Journals "Bulletin of the experimental biology and medicine" and “Laboratory Affairs” together with employees of the department. Besides he has published a lot of scientific articles in the scientific journal named “Actual Problems of Biology and Medicine” of A.A.Bogomoletz Kiev national medical University. Since 2002 He has retired. At 2002 he left Kiev (Ukraine) for Germany where he published some scientific works. There are my area of interest and also research expertise area: Thermodynamics of a human organism in norm and pathology; Biochemical and Biophysical metabolic mechanisms in a human organism and in cells of an organism in norm; Biochemical and Biophysical metabolic mechanisms in a human organism and in cells of an organism in pathology, especially cancer pathology. 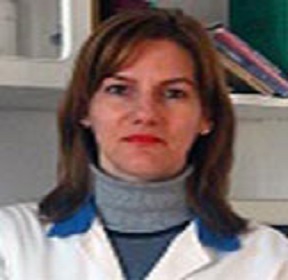 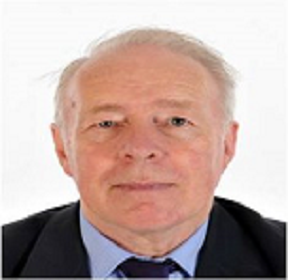 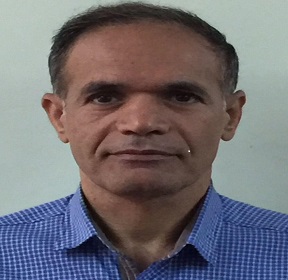 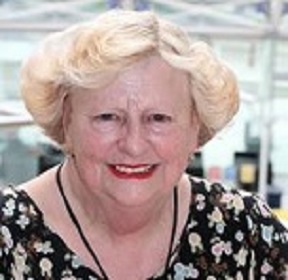 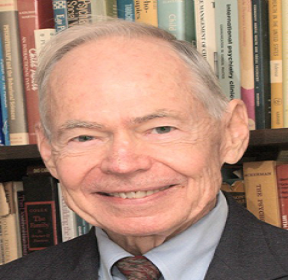 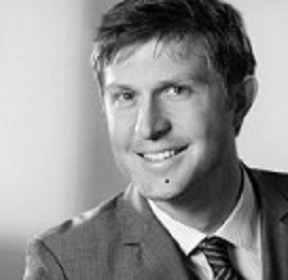