“Repercussions of fungal infections in a globalized world ”
Brochure Download

Longdom has taken a major role in this pandemic time in organizing webinars which are open for everyone, who are wishing to continue their professional education without travelling. We extend our immense pleasure and honor to invite you to attend "International webinar on Fungal Infection and Treatment 2021” scheduled on July 27th, 2021 in London,UK. It will be focusing on the theme "Repercussions of fungal infections in a globalized world" to enhance and explore knowledge among academicians and industry personnel. These webinars are time-saving, economic and include presentations, online assessments, and live discussions with keynote speakers and global researchers who are providing professional growth from basic to advanced research subjects on pathogenesis and emerging fungal infections.

Pathogenesis of Fungi and Diseases they cause

Fungal pathogenesis is the process by which fungi infect and cause disease in a host. Not all fungi are pathogens and have the ability for pathogenesis, also known as virulence. Pathogenic organism look like typical molds which can cause dangerous infections. Numerous sorts of microbes are available like candida, aspergillus, Cryptococcus, and so on. Pathogenic fungi have an enormous impact on human health. Most people are aware of some of the superficial infections caused by fungi.

The importance of fungal infections has increased over the last decades. Emerging fungal infections is also cause of significant morbidity and mortality. New dimorphic fungal pathogens have emerged including Emergomyces which cause disseminated mycoses globally, primarily in HIV infected patients and Blastomyces helicus and B. percursus are causes of a typical blastomycosis.

Aspergillosis is an infection caused by a type of mold (fungus). The illnesses resulting from aspergillosis infection usually affect the respiratory system, but their signs and severity vary greatly. The mold that triggers the illnesses, aspergillus, is everywhere — indoors and outdoors. Signs and symptoms depend on which organs are affected generally are Fever and chills.

Candidiasis a fungal infection typically on the skin or mucous membranes caused by candida. When it affects the mouth, it is commonly called thrush. Signs and symptoms include white patches on the tongue or other areas of the mouth and throat. Other symptoms may include soreness and problems swallowing.

The most widespread therapies for fungal infections are antifungal drugs, such as small molecules, monoclonal antibodies and radioimmunotherapy (RIT) and antifungal treatments include the medicines clotrimazole, miconazole or econazole. 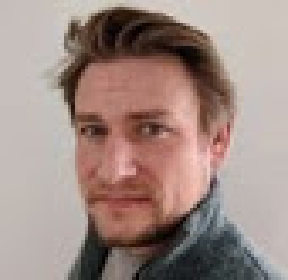 Josh Smith has spent the last decade researching alternative anti-microbial therapies in the pharmaceutical industry. In particular, he has spent most of his career developing molecular diagnostic methods and genetically modifying E. coli to prevent or kill off infections. Most recently, he worked on developing treatments for catheterized patients to guard against UTIs as well as clearing wound and skin graft sites prior to treatment. This work led to developing a patent pending new diagnostic test for identifying bacterial infections within 4 hours of receipt by the lab. His graduate degree is in clinical microbiology but, during the course of his education, he spent a large amount of time in microbial genetics, biochemistry, x-ray crystallography, and protein kinetics, particularly with the hemolysin hpmA of P. mirabilis. In 2018, Josh was approached to found Premium CBD Labs, a hemp testing laboratory located in Madison, WI. His focus is bringing the standards and ethical accountability of clinical labs to the cannabis testing industry. 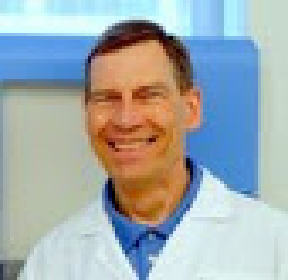 Dr. William Nierman is the Director of the Infectious Disease Program at the J. Craig Venter Institute (JCVI). He is also a Professor the George Washington University School of Medicine and has taught Human Genetics at The Johns Hopkins University. He received his BS degree from the US Naval Academy and his PhD degree from the University of California, Berkeley. Dr. Nierman has broad experience in microbial pathogen genomics. His research focus is the genomic and functional analysis of two the levels of pathogen interaction with the human host, that caused by severe acute disease-causing bacterial pathogens, and that caused by fungi that can cause disease only in an immune-system-compromised host. Burkholderia mallei and Burkholderia pseudomallei are severe bacterial pathogens that cause difficult to diagnose but very life threatening diseases, glanders and melioidosis. At the other end of the pathogenicity scale are Aspergillus and Penicillium fungal pathogens which cause invasive or systemic disease in immune compromised or immune suppressed human hosts. Management of the disease in both classes of infections is becoming increasingly compromised by the rapid evolution of drug resistance in the pathogens. Both groups of organisms pose serious public health issues in both developed and in developing countries. 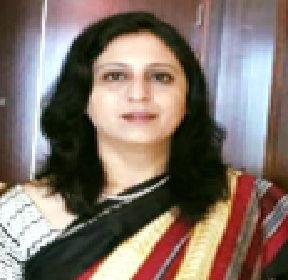 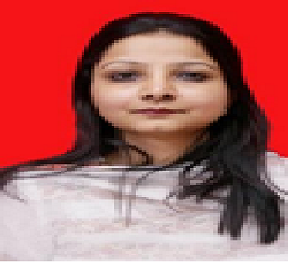 Dr Ritu Singhal (MD) is working as Senior Specialist and Quality Co-ordinator in Department of Microbiology, Centre of Excellence (WHO) & National Reference Laboratory (NABL accredited ) for Tuberculosis at National Institute of Tuberculosis and Respiratory Disease, New Delhi. She is National level trainer in molecular technologies in TB for SAARC and Union. She has conceptualized many projects with over 32 publications in peer reviewed National and International Journals. She has been awarded Prof. AN Chakrabarty memorial prize for best published paper in IAMM, year 2017, is recipient of outstanding achievement as Fogarty Fellow in 2014.