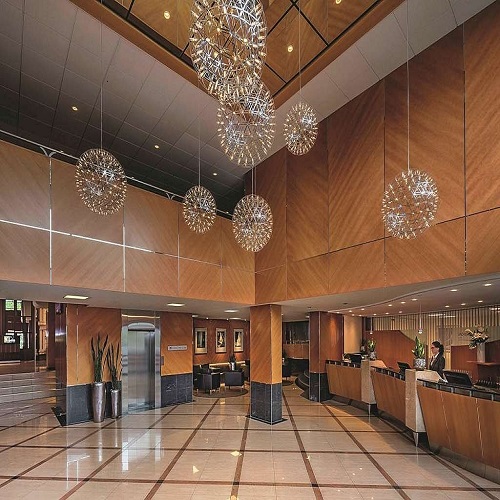 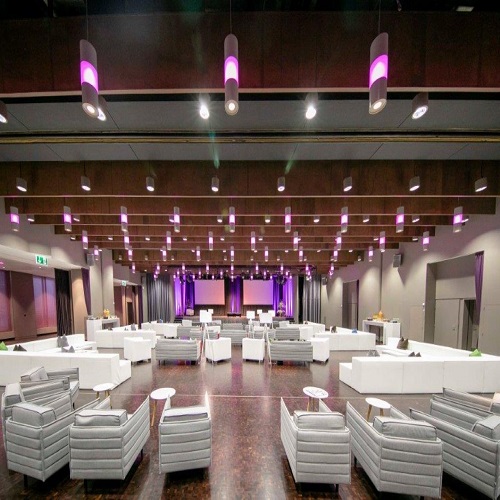 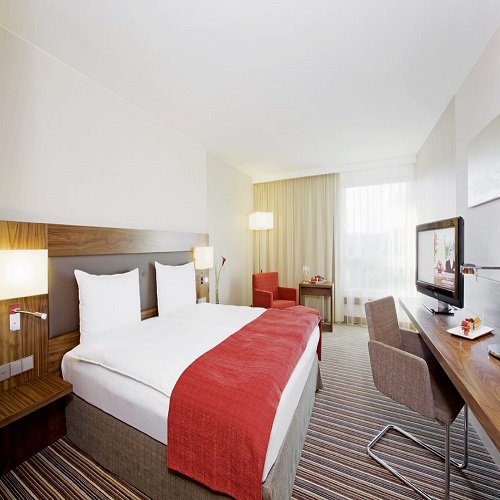 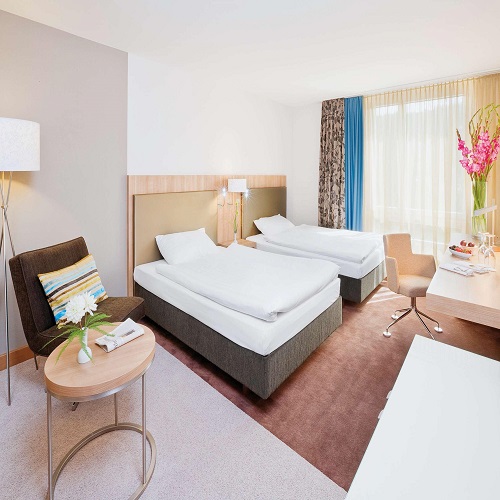 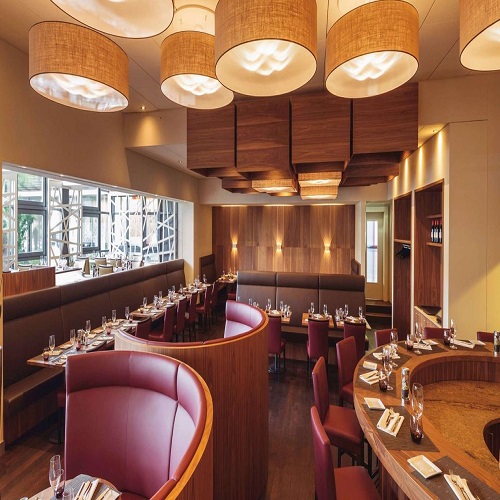 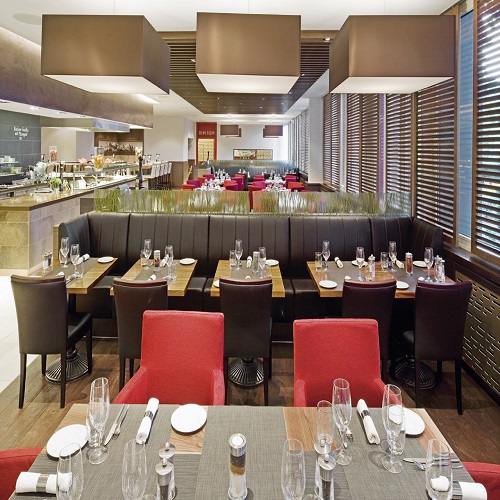 About the City (Zurich, Switzerland)

Respiratory Disease 2023 is scheduled in Zurich, Switzerland, which is the capital of the canton of Zürich, which is also the largest city in Switzerland. It is situated at Lake Zürich's northwestmost point in north-central Switzerland. The urban region has 1.315 million residents, while the Zürich metropolitan area has 1.83 million (2011). Rail, road, and aviation travel all congregate in Zürich. The biggest and busiest airport and train station in Switzerland are both located in Zurich. Zurich has been continuously inhabited for more than 2,000 years and was established by the Romans under the name Turicum. However, ancient habitations dating back more than 6,400 years have been discovered (although this only indicates the human presence in the area and not the presence of a town that early). Under the direction of Huldrych Zwingli, Zürich attained the independent and privileged status of imperial immediacy throughout the Middle Ages, and in 1519, it became a key hub of the Protestant Reformation in Europe. Although Zürich's version of the Alemannic Swiss German is its primary spoken language, German is the city's official language. The Swiss National Museum and Kunsthaus are only two of the many museums and art galleries that can be found in the city. One of the most significant theatres in the German-speaking world is the Schauspielhaus Zürich. Despite having a relatively tiny population, Zürich is one of the biggest financial centers in the world. Numerous financial organizations and banking firms are based in the city.

How to Reach Zurich??

1. By Air
Zurich Airport is the largest airport in Switzerland and flying down from another country or continent is the most convenient way to reach the city. The national carrier Swiss International Airlines operates numerous flights here. The airport is approximately 12 minutes away from the city by train. From the airport, it’s quite easy to get a train to Zurich’s main railway station – Hauptbahnhof. The station itself can be accessed directly from level 2 of the airport’s shopping centre, making it the most convenient way to reach the city from the airport.

2. By Bus
There are not that many buses from other cities to Europe and thus, it’s not easy to get them. The buses are numbered and cost less to travel and are often used by those on a budget.

3. By Train
Travelling by train to Zurich is a common enough way to get into the city. Since the train system in Switzerland is very efficient, many people use this to come from nearby countries such as Germany, Netherlands, France, Italy, and Spain to name just a few. Hauptbahnhof is the main train station and it is located in the middle of the city, making it very convenient to get around the city. The city centre Bahnhofstrasse is very accessible from the station. Zurich’s train station is considered to be the busiest station in the world as it has 2915 trains running every day.