Psychology is very important in the lives of different individuals and communities. At the origin of psychological studies, psychology is concerned with the treatment and understanding of human behavior. It attempts to bring about the required change and modification of this behavior. Longdom Conferences extends immense pleasure in inviting you to join the “4th International Conference on Psychology and Mental Health”. This will be one of the leading Psychology conference scheduled for December 12-13, 2023 in Paris, France. These Psychology 2023 Conference will be focusing on the theme " Breakthroughs and Discoveries in Psychological Science ". The aim is to engage, empower, evolve and explore knowledge among both academicians and industry personnel. 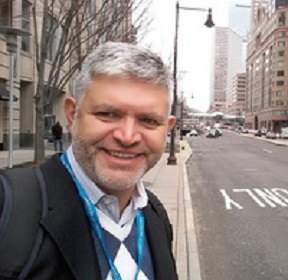 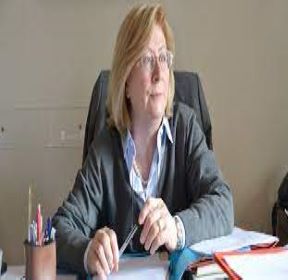 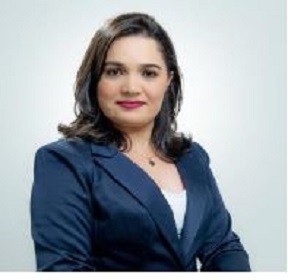 Hareli Cecchin is a PhD candidate in Clinical Psychology and Culture Department in University of Brasília (UnB), Master in Regional Development, specialist in Logotherapy and Existential Analysis and graduated in Psychology. She has been a psychologist at the Federal University of Tocantins since 2014. She is a member of the International Association for Suicide Prevention (IASP). She has experience in the field of Psychology, with an emphasis on School and Educational Psychology, working mainly on the following topics: suicide prevention, mental health of young people, social vulnerability, and gender. 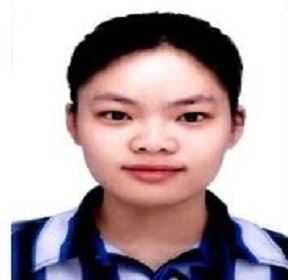 Qiuqi Zhou became a PhD student 3 years ago. During the three years of her doctoral studies at Lomonosov Moscow State University, she has published 3 papers in reputed journals and participated in 4 conferences. 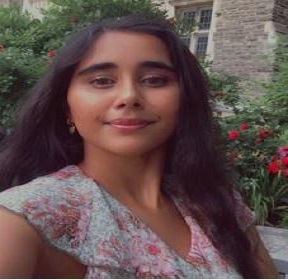 Hamreet graduated from McMaster University with a BSc in Life Science and a background in psychology, neuroscience, and behaviour. She is now in her second year of medical school at St George’s University of London and has been involved in studies related to mental health in medical professionals and students 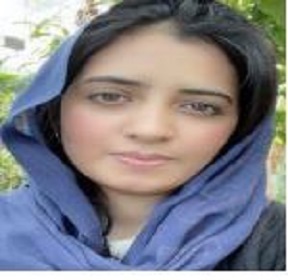 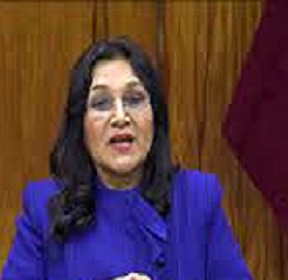