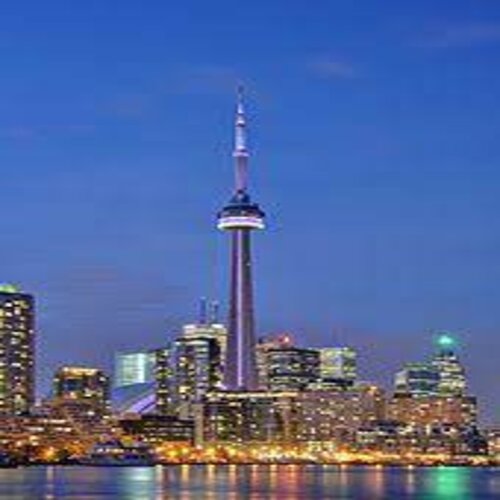 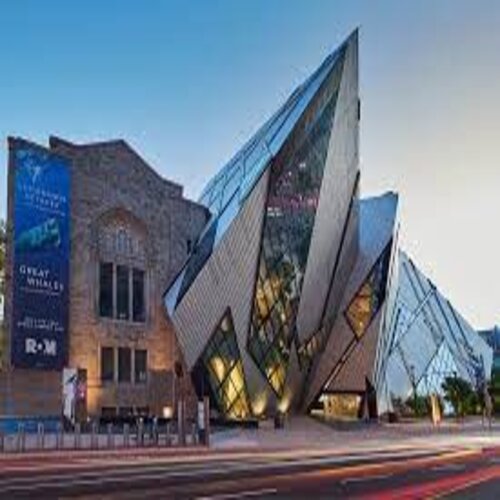 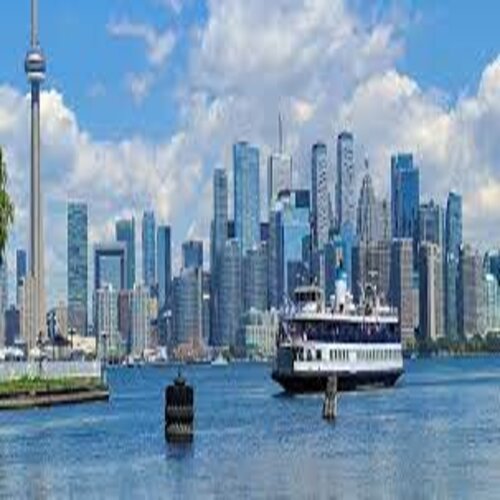 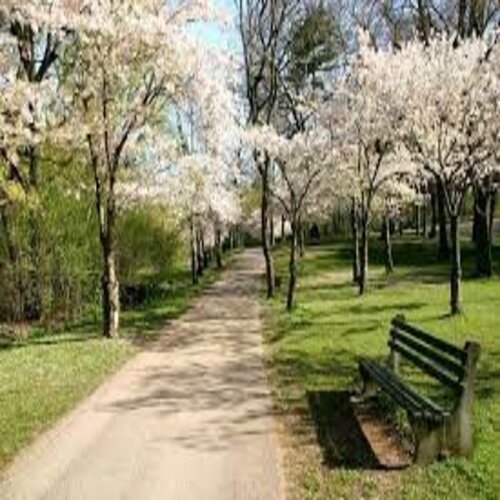 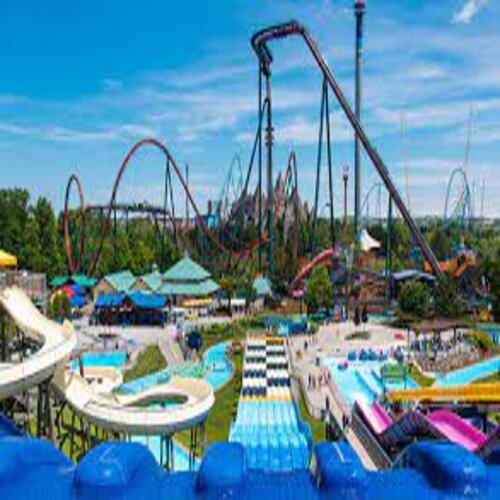 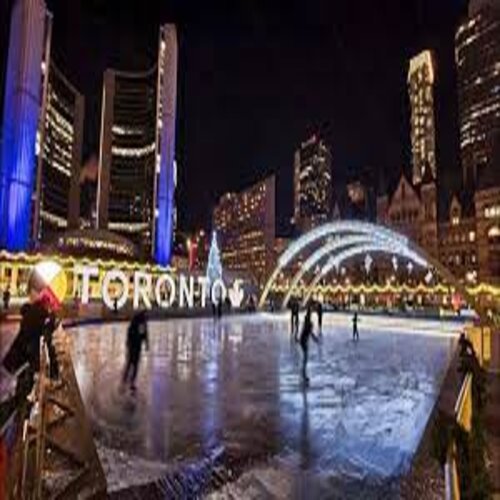 Toronto, city, capital of the province of Ontario, southeastern Canada. It is the most populous city in Canada, a multicultural city, and the country’s financial and commercial centre. Its location on the north western shore of Lake Ontario, which forms part of the border between Canada and the United States, and its access to Atlantic shipping via the St. Lawrence Seaway and to major U.S.  Moreover, the city is positioned on the edge of some of the best farmland in Canada, with a climate favourable to growing a wide range of crops, thereby making Toronto a transportation, distribution, and manufacturing centre. Most importantly, its central location, along with a host of political policies favouring international trade, places this city with the greatest economic ties to, and influence from, the United States. the city has grown phenomenally, from a rather sedate provincial town—“Toronto the Good”—to a lively, thriving, cosmopolitan metropolitan area.