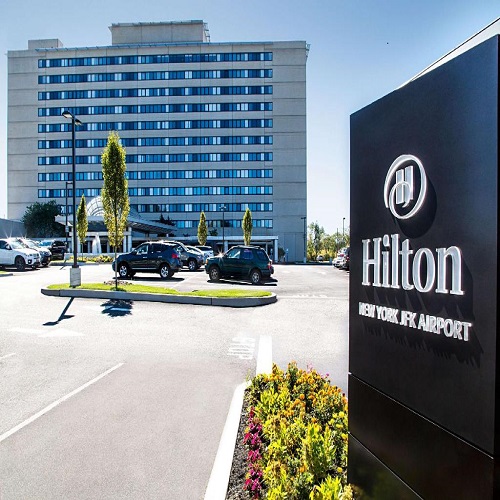 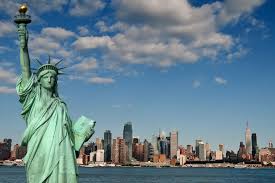 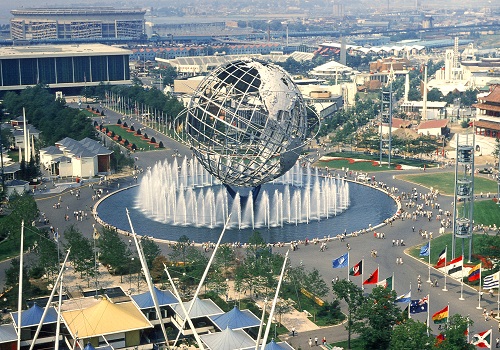 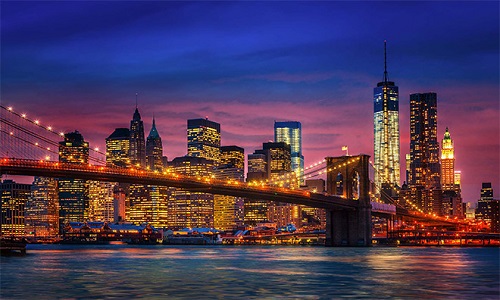 Welcome to the Official Attendee Housing Site for the upcoming international conference on " Plant Pathology" that will be held in the beautiful and historic City of New York, USA. The conference will take place on the following dates and locations

New York is a state in the Northeastern United States and is the 27th-most extensive, fourth-most populous and seventh-most densely populated U.S. state. New York is bordered by New Jersey and Pennsylvania to the south and Connecticut, Massachusetts, and Vermont to the east. The state has a maritime border in the Atlantic Ocean with Rhode Island, east of Long Island, as well as an international border with the Canadian provinces of Quebec to the north and Ontario to the west and north. The state of New York, with an estimated 19.8 million residents in 2015, is often referred to as New York State to distinguish it from New York City, the state's most populous city and its economic hub. The New York metropolitan area has the busiest airport system in the United States. It is also the most frequently used port of entry and departure for international flights. The metro area is served by three major airports, John F. Kennedy International Airport (JFK), Newark Liberty International Airport (EWR) and La Guardia Airport (LGA), which have been operated by PANYNJ since 1947.