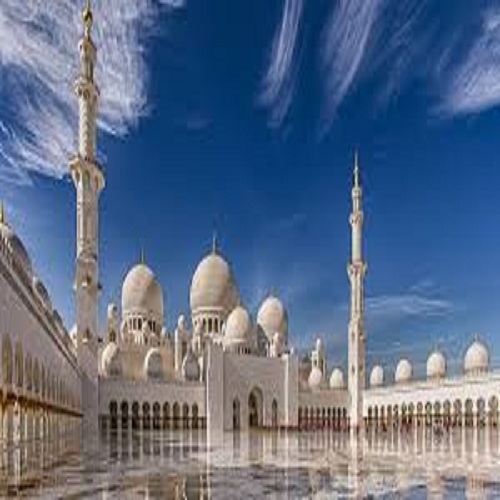 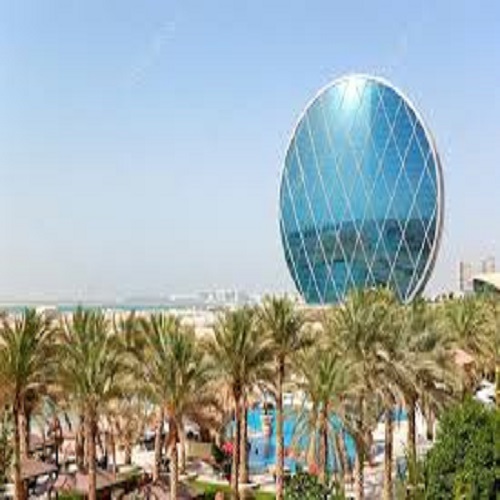 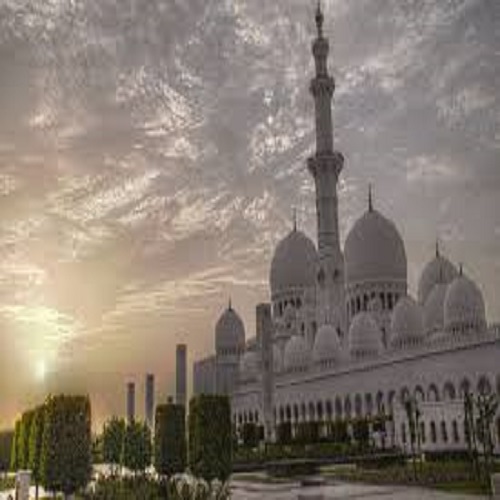 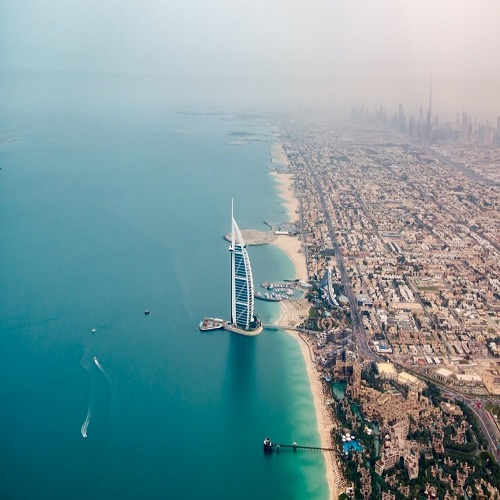 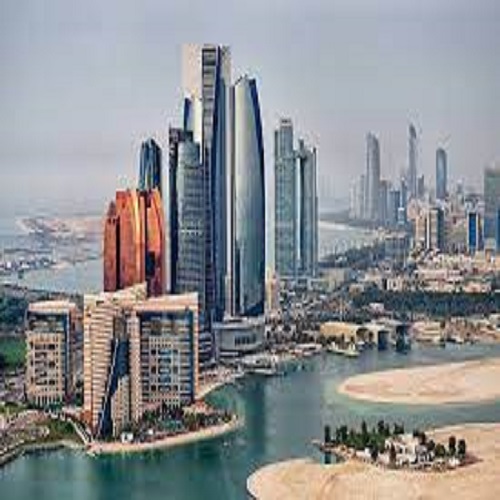 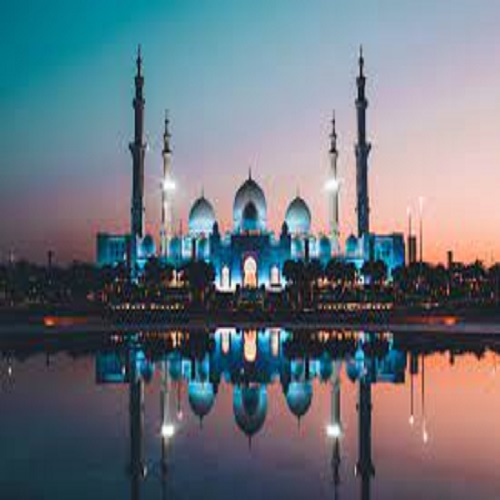 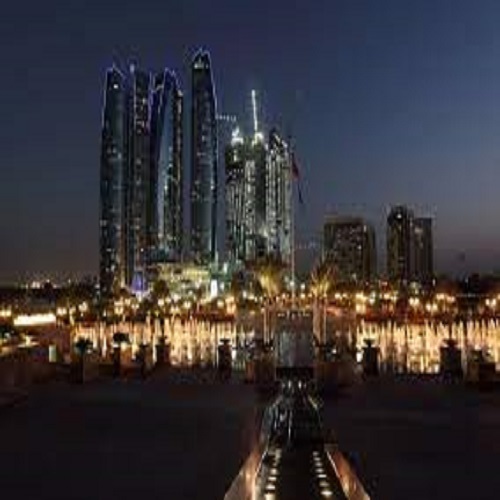 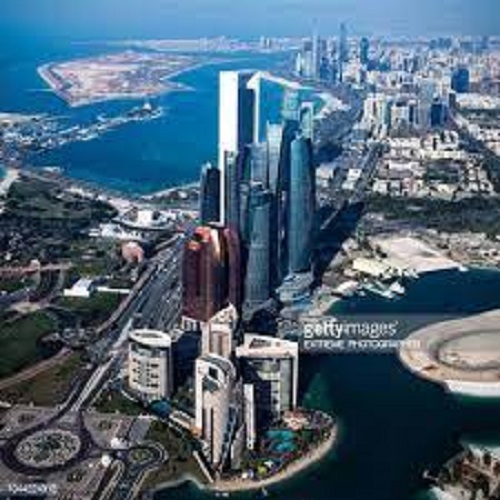 Venue: As the conference is on December 17-18th,  so it will take time to finalize the hotel. The hotel will be finalized 1-2 months Prior to the conference

Abu Dhabi, Arabic Abū Ẓaby, city and capital of Abu Dhabi emirate, one of the United Arab Emirates (formerly Trucial States, or Trucial Oman), and the national capital of that federation. The city occupies most of a small triangular island of the same name, just off the Persian Gulf coast and connected to the mainland by a short bridge. Abu Dhabi was formerly an undeveloped town of only local importance, but the emirate’s oil revenues enabled it to evolve into a modern city with a fully developed infrastructure.