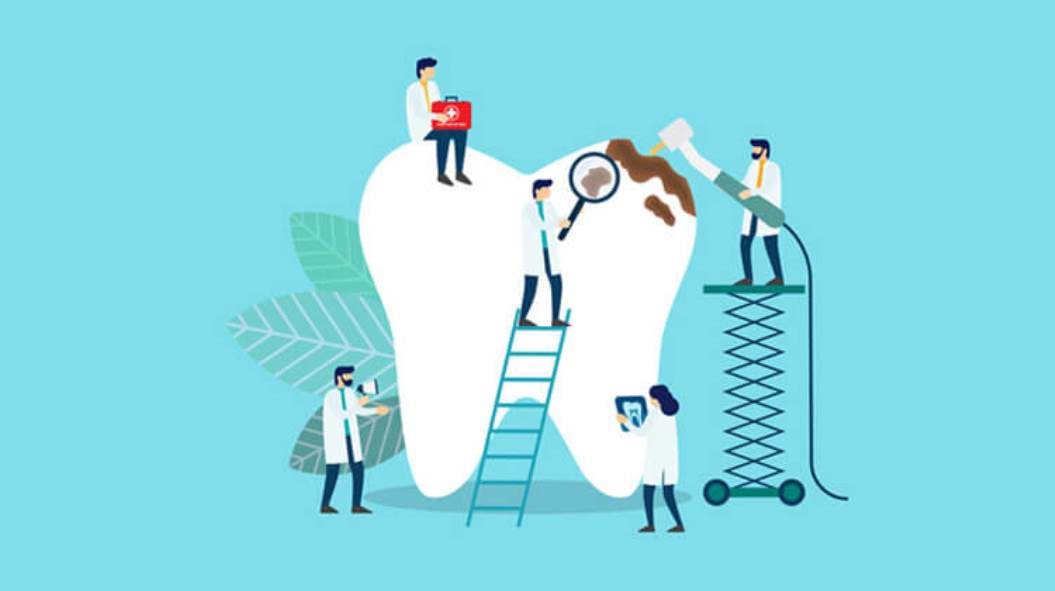 Longdom Conferences extends our immense pleasure and honor to invite you to attend the “International Conference on Dental Care and Oral Health” scheduled on November 12-13, 2021 in New York, USA. It is focusing on the theme “A genuine smile comes from the heart, but a healthy smile needs good dental care and Oral Health" to enhance and explore knowledge among academics and industry personnel dealing with Dental care and its related topics to establish corporations and exchanging ideas and it aims to provide the right stage to present stimulating Keynote talks, discussion panels,  video Presentations by Longdom Conferences. 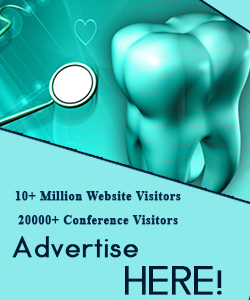 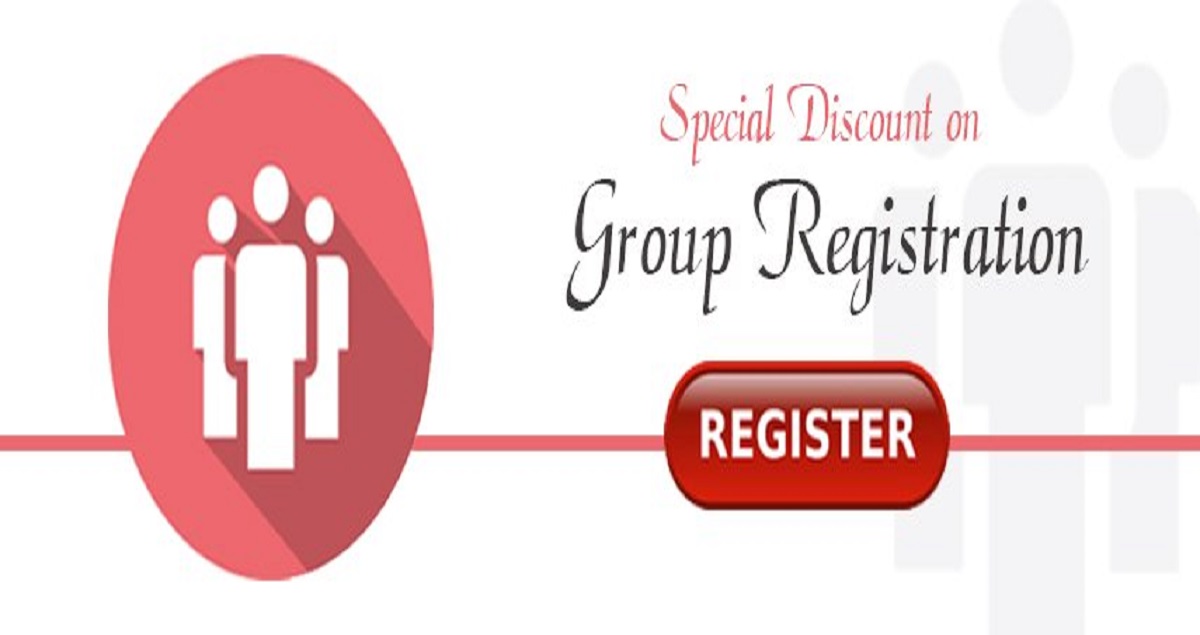 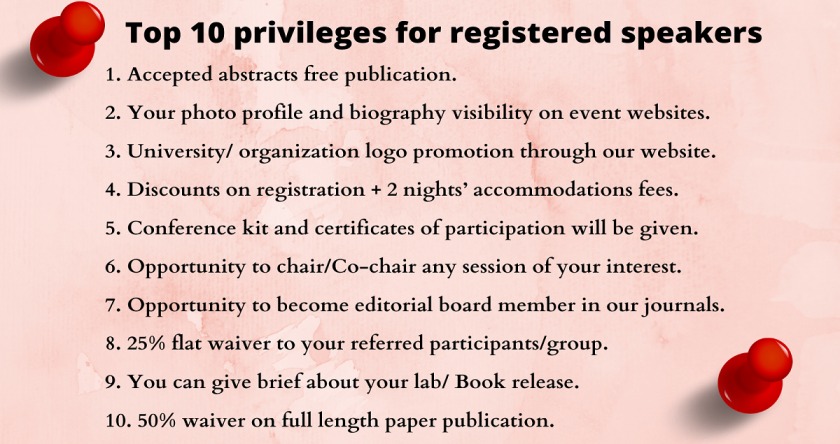 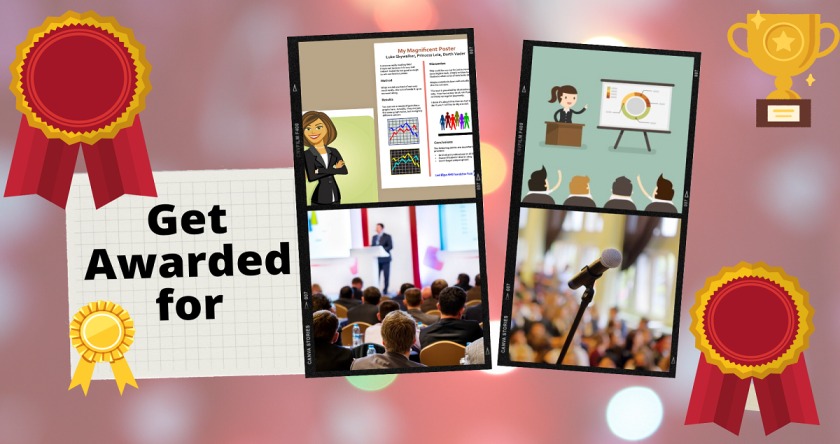 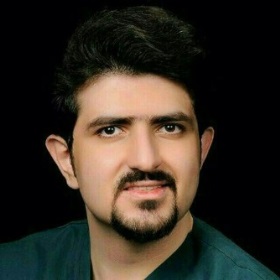 He is a Doctor of Dental Surgery from the dental school of Isfahan university of medical sciences, Iran and he was an oral and maxillofacial medicine Resident at that university. He is a Fellowship of laser in dentistry from Genova University, Italy and he is Certified at a comprehensive course by the British Institute of Laser in Dentistry. Hossein has 2 years of public practice and 2 years of private practice in his own office (Najm Smart Dental Center) as a dentist. He was keynote speaker about Laser Dentistry at the 2nd Naghsh-e-Jahan international congress and also at 2 ITI study clubs that all were held in Isfahan, Iran. Hossein grew up in a small town in Iran, named Boroujen.