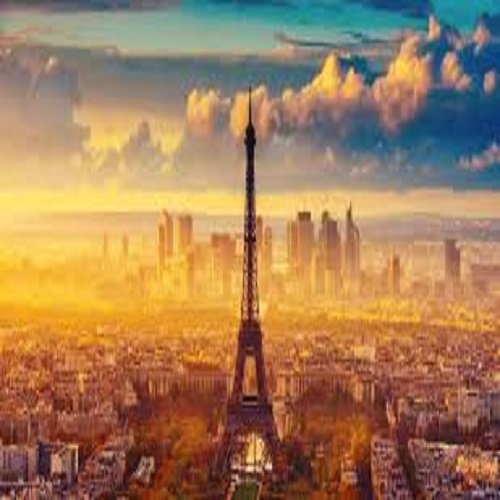 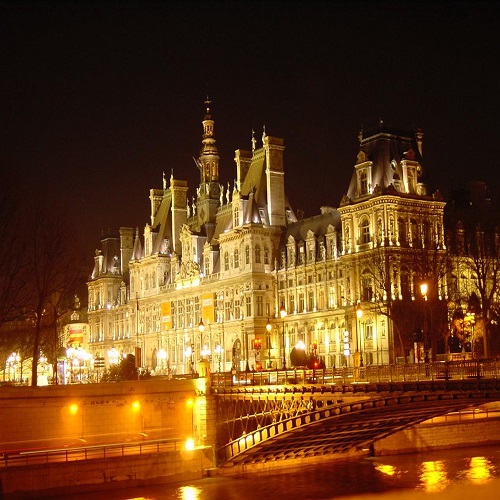 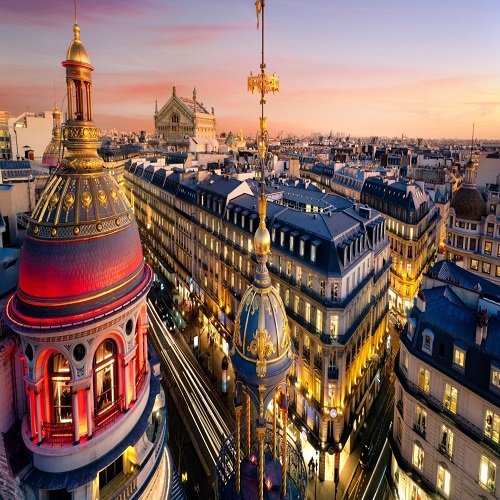 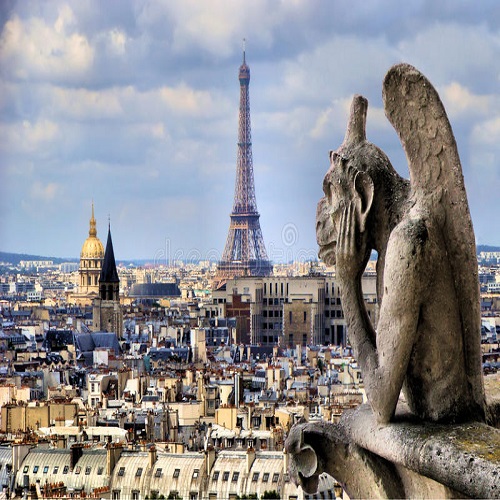 As the conference is on May 18-19, 2022,  so it will take time to finalize the hotel. The hotel will be finalized 1-2 months Prior to the conference.