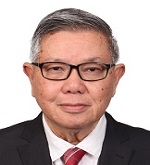 The Department of Anaesthesia and Intensive Care started functioning on June 1st 1965 with Dr A Ganendran as the head of the department. He was appointed as the first Professor of Anaesthesia in Malaysia. Professor Ganendran received his anaesthetic training in Liverpool under Professor T C Gray, a famous pioneer in modern anaesthesia and, in turn, many anaesthetic academic trainees from University Hospital trained at Liverpool. Amongst these trainees were Dr Liew Pak Shim and Associate Professor Peter Kam Chin Aik. Professor Ganendran was a cardiac anaesthetist with a special interest in intensive care and parenteral nutrition.He studied the clinical and biochemical aspects of malathion poisoning in patients admitted into the Intensive Care Unit, for which he gained an MD from Bristol University. 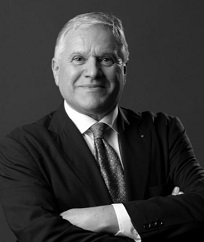 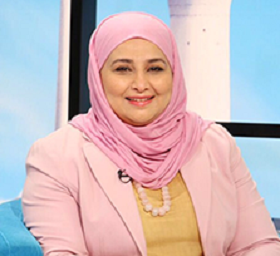 Title: Classification of complications of Injectables and treatment guide lines

Sabreen Al Zamil is in practice of plastic surgery for 22 years and she is a Consultant plastic surgeon at BMS. MB, bch FAAAM. She is Head of Unit in Al Babtain center of Plastic , reconstructive surgery and Burns. Also was Former tutor at the faculty of Medicine –Kuwait. Also she is the first female Kuwaiti plastic surgeon currently she is the Owner and director of Sabreen Al Zmail clinic. 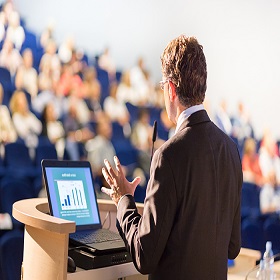 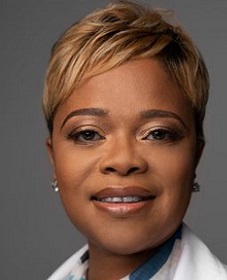 Beurena Johnson is a graduate of the Medical College of Georgia in Augusta, Georgia where she received a Bachelor of Science degree in Health Information Administration.  She also received a Master of Science in Management degree from the North Augusta Campus of Southern Wesleyan University. Her training in the systems of the human body and their functions, assists her in revealing the underlying causes of hair loss.  Beurena travels the United States educating cosmetologists on methods to identify hair loss, understanding the causes of hair loss, and ways to properly manage each case.  Beurena is the founder of Trichology School of Business and the CEO of Hair and Scalp Hospital. The first Hair Hospital of the CSRA. She is also a member and graduate of World Trichology Society (WTS). 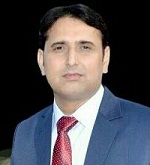 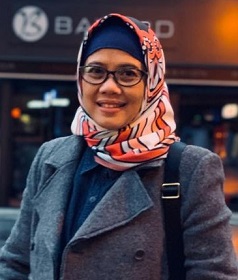 Title: Association between heterozygot Val92Met MC1R Gene Polymorphisms with Incidence of Melasma: a study of javanese women population in yogyakarta 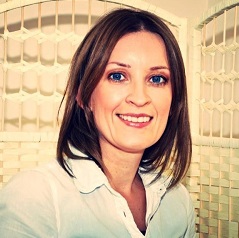 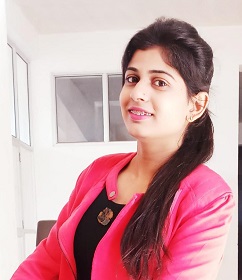 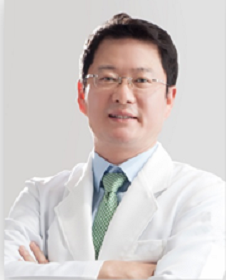 Hak-Kyu Lee received the B.S. degree in physics education from Seoul National University, Seoul, Korea, and the M.S. and Ph.D. degrees in physics from the Korea Advanced Institute of Science and Technology, Daejeon, Korea. He was with the Electronics and Telecommunications Research Institute, Daejeon, from 1990 to 2000, Onetta Inc., Sunnyvale, CA, USA, from 2000 to 2002, Novera Optics, Inc., San Jose, CA, USA, where he led the research and development of WDM-PON, and Ericsson-LG Inc., Seoul, from 2008 to 2011. In 2011, he joined ChemOptics Inc., Daejeon, and leads the research and development of polymer-based PLC device. 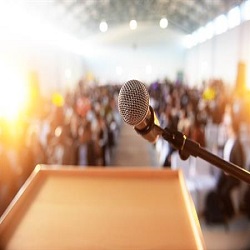 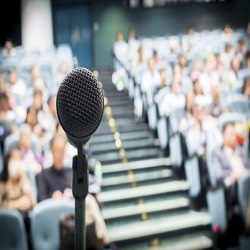 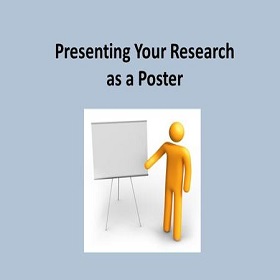