Longdom Conferences extends our immense pleasure and honor to invite you to attend “Pharmacology Congress 2021”, scheduled on May 26-27, 2021. It is focusing on the theme "Emerging Trends in Pharmacology" to enhance and explore knowledge among academics and industry personnel dealing with Pharmacology, Toxicology and its related subjects to establish corporations and exchanging ideas and it aims to provide the right stage to present stimulating Keynote talks, plenary sessions, discussion panels, b2b Meetings, poster symposia, young researchers forum, Video Presentations, and Workshops. 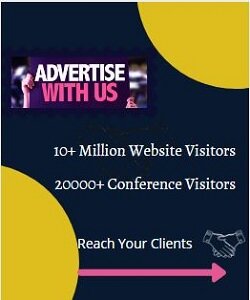 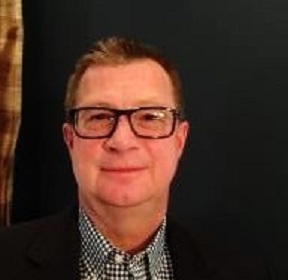 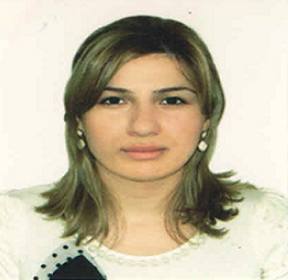 Siranush A.Mkrtchyan is a Lecturer at the ENT Department of Yerevan State Medical University, Armenia. Dr. Mkrtchyan works also in one of the public hospitals of the capital of Armenia. She has more than 7 years of medical practice as an ENT-specialist. Dr. Mkrtchyen received her Ph.D. in Medicine in 2015. Her research interest is focused on the study of the impact of ENT pathology and its treatment on patients’ life quality. Dr. Mkrtchyan is the author of 27 scientific articles and 1 monography.

Benjaporn Buranrat is a Asst. Prof. at the Faculty of Medicine at the Mahasarakham University. She studied Public Health Science at the Khon Kaen University and received her Ph.D. in Pharmacology from Faculty of Medicine at the Khon Kaen University, working on mevalonate pathway inhibitors and cancer. She did her postdoctoral work at Penn State University, USA, working on ferritin effects and MCF-7 cancer cells. She has authored or co-authored over 15 manuscripts. Her laboratory has worked in cancer cells death, cell apoptosis, mevalonate pathway. 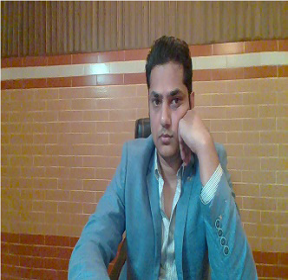 Muhammad Waqas has completed his PhD from IMBB, University of Lahore, Pakistan. He is the director of Johar Institute of Professional Studies, a premier Pharmacy Institute. He has published more than 15 papers in reputed journals and has been serving as an editorial board member of reputed Journals 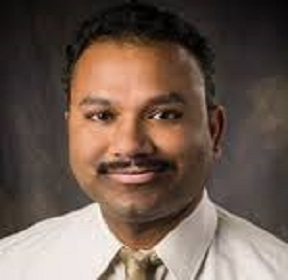 Ravi P. Sahu has completed his Ph.D. from Sanjay Gandhi Post Graduate Institute of Medical Sciences and postdoctoral studies from the University of Pittsburgh Medical Center, Texas Tech University Health Science Center and Indiana University School of Medicine. He is currently an Assistant Professor at the Department of Pharmacology and Toxicology at Wright State University Boonshoft School of Medicine at Dayton, OH. He has published over 50 papers in reputed scientific journals and has been serving as an editorial board member and Adhoc reviewer of several journals. 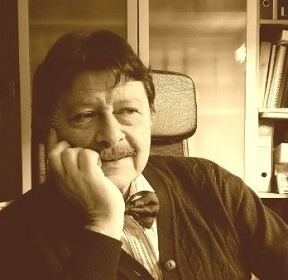 Alberto Morisetti has graduated in 1980 in Biological Sciences in Milan, Italy and is European Registered Toxicologist. Up to 2009, he worked as Study Director, Study Monitor, Head of Test Facilities for PharmaTox research and development. He is author/co-author of more than 30 scientific publications in the field of regulatory toxicology and pharmacology, mainly related to contrast media, imaging by different techniques, and regulatory issues, anticancer drugs. From 2010 he started the activity of consultancy in R&D for different Italian and foreign pharma companies, working on regulatory as well as industrial toxicology. His activity consists of drawing the nonclinical development plan, CRO selection, study monitoring and reviewing study reports, CTD and participating in meetings with regulatory authorities for anticancer, antibiotic, corticosteroid, medical device projects. Recent activities include EU Commission participation as the nonclinical expert. 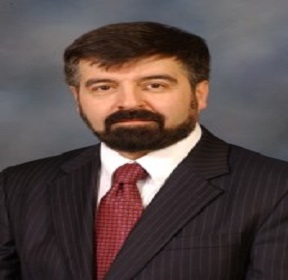 Alexei Basnakian received his MD in Internal Medicine from Sechenov Moscow Medical Academy, and PhD and DSc degrees from the Russian Academy of Medical Science, both in the field of DNA-degrading enzymes. He had postdoctoral trainings in molecular biology at the Harvard Medical School and in toxicology/cancer research at the National Center for Toxicological Research/US Food and Drug Administration. Dr. Basnakian is a tenured Professor at the Department of Pharmacology and Toxicology, and Director of the DNA Damage and Toxicology Core Center at the University of Arkansas for Medical Sciences in Little Rock, Arkansas, USA. He is an author of 89 peer-reviewed papers and 14 reviews or book chapters. Dr. Basnakian is an Editorial Board member of 4 biomedical journals, and a member of NIH, AHA and VA grant study sections. His research interests are in DNases/endonucleases and DNA damage associated with toxicity, anti-cancer therapy, tissue injury and cell death. 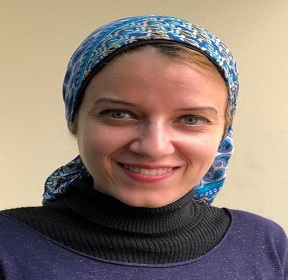 Department of Pharmacology and Toxicology 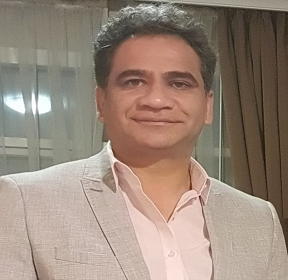 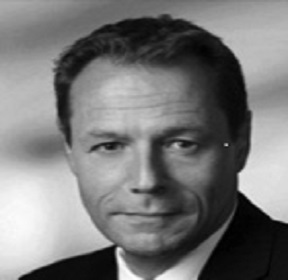 Dr. Geert C. Mudde received a Ph.D. in immunology from the University of Utrecht in 1985 and started his international professional career at the Swiss Institute for Asthma and Allergy Research in Davos in 1989. In 1992 he joined the pharmaceutical/biotech industry, where he held several senior management positions at the Novartis Research Institute in Vienna, Austria, the Parke Davis Research Institute in Fresnes, France, Ingenium Pharmaceuticals, Martinsried, Germany, and at igeneon AG, Vienna, Austria. Finally, in 2006, while joining Baxter BioScience in Vienna as interim manager, Dr. Mudde co-founded the biotech company f-star Biotechnology, where he served as “Chief Scientific Officer” from 2007 to 2009. In 2009, together with Christof Langer, he started to develop the S-TIR™ technology platform for human-specific therapeutic vaccines which led to the foundation of S-TARget therapeutics GmbH in 2010. Since then he serves as CSO and managing director for S-TARget therapeutics as well as for the S-TIR™ technology spin-off companies OncoQR ML GmbH and TYG oncology Ltd., which were both founded in 2013