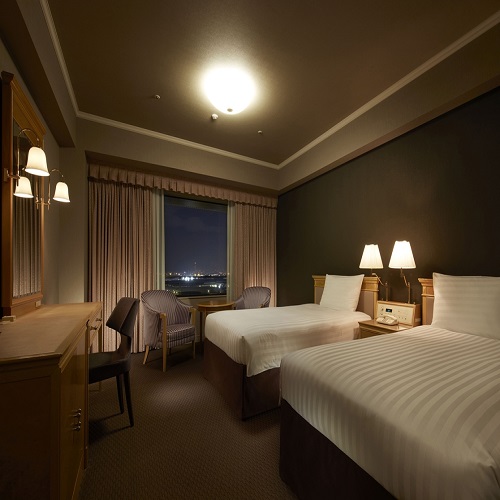 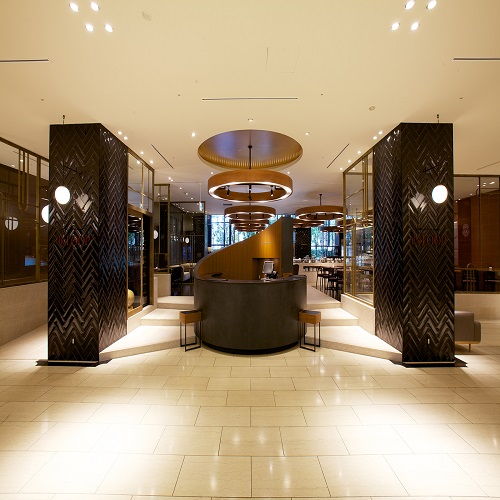 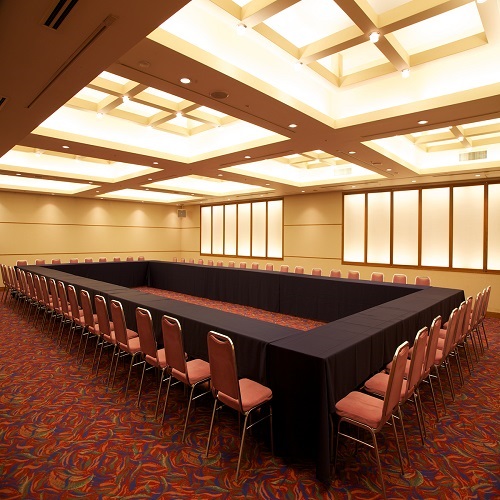 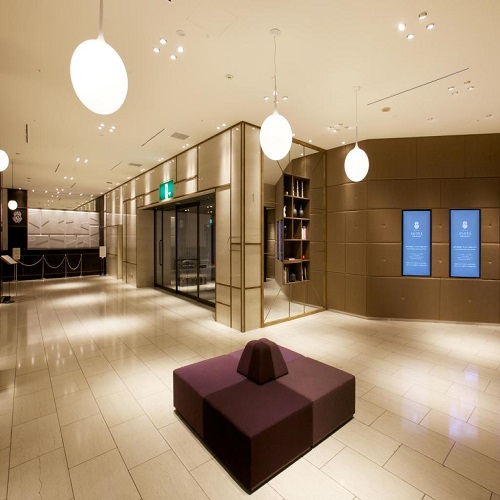 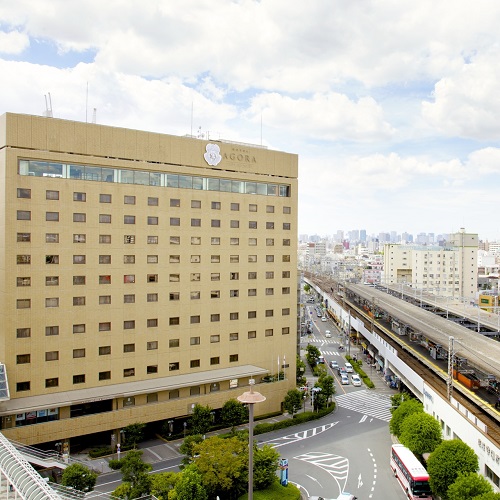 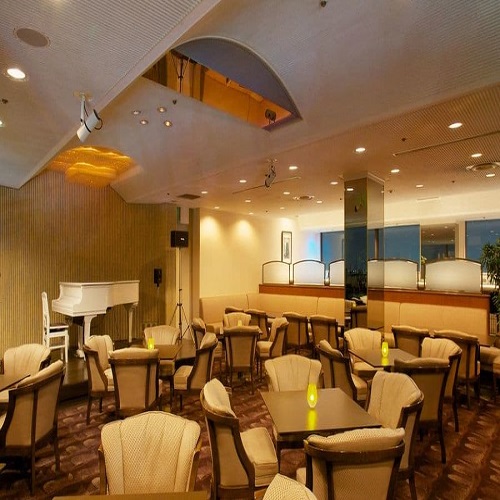 About the City (Paris):
2nd Clinical Pharmacy Conference is scheduled in Paris, which is the capital and most populous city of France, with an estimated population of 2,175,601 residents as of 2018, in an area of more than 105 square kilometers (41 square miles). Since the 17th century, Paris has been one of Europe's major centers of finance, diplomacy, commerce, fashion, gastronomy, science, and arts. The City of Paris is the center and seat of government of the region and province of Île-de-France, or Paris Region, which has an estimated population of 12,174,880, or about 18 percent of the population of France as of 2017. The Paris Region had a GDP of €709 billion ($808 billion) in 2017. According to the Economist Intelligence Unit Worldwide Cost of Living Survey in 2018, Paris was the second most expensive city in the world, after Singapore and ahead of Zürich, Hong Kong, Oslo, and Geneva. Another source ranked Paris as most expensive, on par with Singapore and Hong Kong, in 2018.

How to Reach Paris??

1. By Flight:
Paris can be easily reached from all the major cities of the world. It is served by three international airports: Charles de Gaulle International Airport, Orly International Airport, and Beauvais. Charles de Gaulle has connections to the most number of international destinations. These include Beijing, Dublin, Dubai, Bangalore, Singapore, Delhi, Los Angeles, Tokyo, and more. The airport is served by all the leading airlines like American Airlines, Air China, British Airways, Emirates, Lufthansa, Qatar Airways, etc.

2. By Bus:
Paris is well-connected to other cities in France, via bus routes. Buses are an easy way to travel to Paris and there are multiple boarding points. The international bus passes are less expensive than rail passes and they provide unlimited travel options, letting you board multiple buses anywhere. Eurolines is the main coach company in France and offers bus trips from across Europe and Morocco to Paris. Megabus offers trips to Paris from London, Brussels, and Amsterdam. iDBUS operates luxury buses to Paris from various destinations in France, Belgium, Italy, the Netherlands, and the United Kingdom. FlixBus and Starshipper also run buses that operate on routes to Paris.

3. By Train:
Paris is well connected by train to the rest of Europe. There are five international stations in Paris, offering entry points into the city. However, there is no one central station and these five stations are not connected. There are trains connecting Paris to the Netherlands, Belgium, Cologne, Germany, United Kingdom (Eurostar), Northern Europe, etc. The SNCF (French national railways) operates almost all the trains within France except the Eurostar.