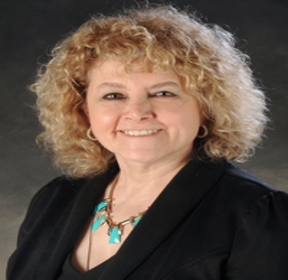 State University of New York US

Currently we are living through the fourth Industrial Revolution. Rapid developments in the areas of artificial intelligence, robot technology, 3D printing, chip (SOC) manufacturing process, augmented reality, virtual reality, super computers, transnational companies, etc., show that world moves toward industrial globalization. Although we can make valuable predictions about developments in the above-mentioned areas, the bigger picture of the future is quite fuzzy. The main question remains unanswered; will the fourth Industrial Revolution be for good of humanity, or it will go towards self-destruction.

Gohar Marikyan is the 2020 recipient of the Turnab Chair in Mentoring award and the 2012 recipient of the Susan H. Turben Award for Excellence in Scholarship. She holds a Ph.D. degree in mathematics (research Ph.D. in mathematical logic) and an M.S. in computer science (research master’s degree in theory of algorithms). Dr. Marikyan continues to actively pursue her research in mathematical logic as it applies to computer science. She also is interested in the history of math education as it applies to the development of teaching methodology for building stronger mathematical foundations. The results and findings of her research have been presented at domestic and international conferences and published in a number of scientific journals. Recently Dr. Marikyan published her book “Anania Shirakatsi’s Tvabanutiun: World’s Oldest Manuscript on Arithmetic. Part 1: Addition.”To reflect advances in technology, she continues to create new studies in mathematics and computer science. Dr. Marikyan also teaches business-related mathematics and computer studies. She won the Susan H. Turben Award for Excellence in Scholarship in 2012, and in 2020 Susan H. Turben Chair in Mentoring award.

Born, brought up, and educated in Armenia, under the Soviet system, Dr. Marikyan has extensively studied the history and ideology of the Soviet Union, and was an eyewitness to its workings and its collapse. After its collapse, Dr. Marikyan was involved, firsthand, in the development, and the operation of the very first nongovernmental organizations in the Soviet Union – the Gtutiun Armenian Benevolent Union – as its information systems department head, liaison officer, and publicity director. In addition, she has taken several courses in the management and leadership of NGOs and has participated in various programs that emerged after the Soviet collapse. She was the winner of the Competition on Proposal Writing, USAID; and won a grant by the United States Information Agency’s Regional Scholar Exchange Program and Freedom Support Act Fellowship; and was invited for a three-month visit to the United States to research management and leadership of nongovernmental organizations at the Western Connecticut State University. She also is a certified teacher of religion of the Armenian Apostolic Church. 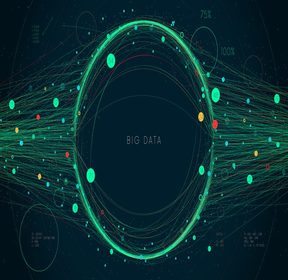 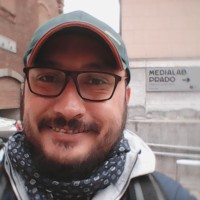 As we know, in the midst of the crisis generated by the pandemic, universities worldwide had to readjust many of their pedagogical and administrative processes. However, before the appearance of COVID 19, there were many demands for transformation, especially from the fulfillment of the SDG sustainable development goals agenda to 2030. Despite efforts to meet these goals, the pandemic reduced opportunities and I make visible the different structural needs that to date have not been met. In this order of ideas, the explosion and acceleration of last generation technologies had a leveraged development in the pandemic, the confinement forced the use of new forms of social interaction in all fields and there the technologies were definitive. Facing the future, new challenges are now being posed and although most of them involve a progression of the current economic model, there are visions and perspectives that call attention to the need to make viable other forms of life and concrete practices at a global level that are more sustainable and ecological. . It is expected that with smart cities and smart universities new ways of generating and distributing knowledge will be generated, but all this depends on a different governance strategy, based on ethics and the vision of a 21st century citizenry. This vision of collaborative citizenship (UNESCO´s Futures of Education Initiative) depends on the possibility of implementing artificial intelligence to generate prospective scenarios with multiple variables that contribute to new work and training spaces, artificial intelligence systems from a humanistic perspective or what has been called the approach of the digital humanities, can help bring about the political changes we urgently need.

Édgar Giovanni Rodríguez Cuberos is a Researcher and interdisciplinary academic. He holds a BSc in Biology education (Pontificia Universidad Javeriana) and a Master of Social Science Research degree at the Central University of Bogota. Edgar has 15 years of practice and experience as professor, writer and essayist. He has also been involved in different investigations of humanities, education and Social science in Colombia. He is member of The Global Center for Advanced Studies –Latinoamerica. 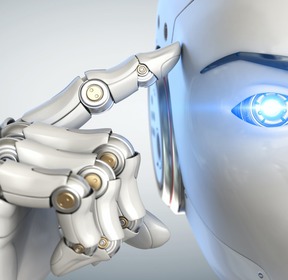 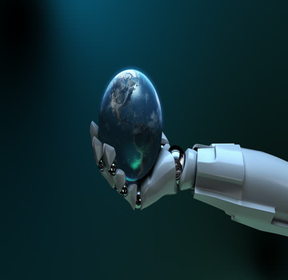 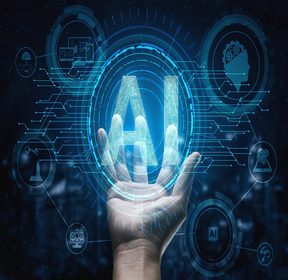 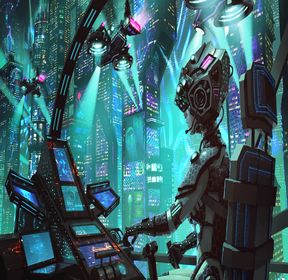