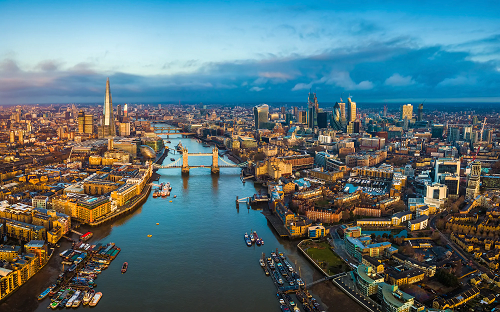 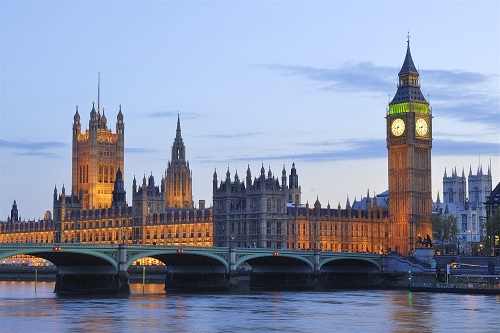 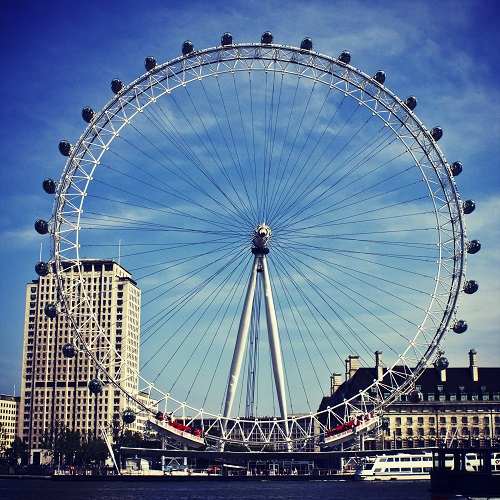 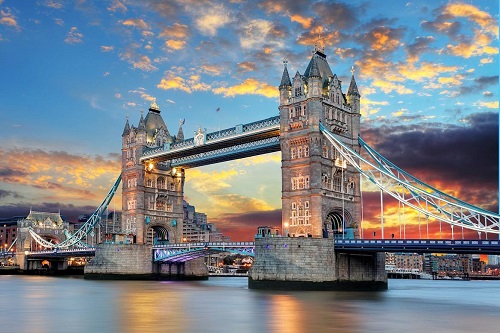 London is the capital and largest city of England and the United Kingdom. Standing on the River Thames in the south-east of England, at the head of its 50-mile (80 km) estuary leading to the North Sea, London has been a major settlement for two millennia. Londinium was founded by the Romans. The City of London, London's ancient core − an area of just 1.12 square miles and colloquially known as the Square Mile − retains boundaries that closely follow its medieval limits. The City of Westminster is also an Inner London borough holding city status. Greater London is governed by the Mayor of London and the London Assembly.

London has a diverse range of people and cultures, and more than 300 languages are spoken in the region. Its estimated mid-2018 municipal population was 8,908,081, the third most populous of any city in Europe and accounts for 13.4% of the UK population. London's urban area is the third most populous in Europe, after Moscow and Paris, with 9,787,426 inhabitants at the 2011 census. The London commuter belt is the most populous in Europe with 14,040,163 inhabitants in 2016 Prior to Brexit, London had been the largest city in the EU.