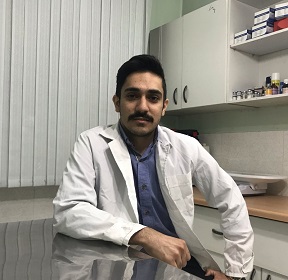 Background and aims: Mycobacterium bovis is a major cause of zoonotic diseases. The present study was aimed to evaluate the potential role of cats and mice in the transmission of Mycobacterium in cow dairy herds.

Materials and Methods: A total of 7 cats and 5 mice were screened from an animal husbandry. Gastric acids of captured cats were cultured on LJ (Löwenstein–Jensen). The liver, spleen, and lung of mice were cultured on LJ medium followed by sterilization. The acid-fast staining and also PCR were used for detection of Mycobacterium spp.