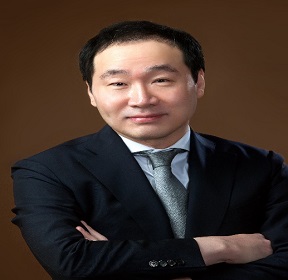 Eustachian tube dysfunction is defined by symptoms and signs of pressure dysregulation in the middle ear. Vertigo associated with ETD is caused in most instances by unilateral Eustachian tube obstruction or by more complete obstruction one side than the other. Vertigo due to unilateral ETD was first defined as “alternobaric vertigo”, by Dr. Claes Lundgren who coined the term in 1965 to describe vertigo in deep-sea divers. The fundamental mechanism of ABV is asymmetrical middle ear pressures. This diagnosis can also be applied to cases at ground level, no matter how minute the difference in pressure is. Persistent ABV at ground level is associated with abnormal vestibular function test results. ABV should be differentiated from any condition conferring active risk of vertigo or severe disequilibrium. Vestibular organ dysfunction is caused by poorly regulated pressure in the middle ears. Vestibular organs are dependent variable organs. Every clinical test currently used to assess vestibular function should ideally be performed in a state where pressures in the middle ear cavities are well within normal range, and perfectly balanced between the ears.

Hee-Young Kim is an otolaryngologist and director of Kim Ear, Nose and Throat Clinic, Seoul, Republic of Korea. He received his Doctor of Medicine, and PhD in pathology from Chung-Ang University, South Korea. His area of academic interest is Eustachian tube disfunction and he has published on topics such as Vertigo: Eustachian tube function should be assessed before vestibular function, Eustachian tube catheterization, vertigo due to Eustachian tube obstruction in peer-reviewed journals. He was awarded the Albert Nelson Marquis Lifetime Achievement Award. Since 2016, he has served as the Editor-in-Chief of the Journal of Otolaryngology-ENT Research. 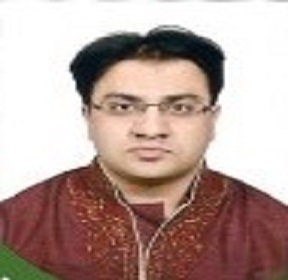 The transmeatal endoscopic approach has been found to be a feasible and safe minimally invasive technique for the exposure and excision of Cholesteatoma confined to the middle ear cavity and its extensions. Improved eradication of the cholestaetoma by endoscopic removal of hidden pathology from facial recess, sinus tympani, anterior epitympanic space, and Eustachian tube is one of the better established advantages of endoscopic ear surgery (EES). Since the choice of surgical technique depends on the extent of the disease, pre-operative otoscopic and radiological findings can be decisive in planning the optimal surgical approach. The aim of this presentation is to review all the radiological considerations that might be useful for the endoscopic ear surgeon in surgical planning; including CT Scan and Diffusion-weighted MRI on cholesteatoma.

Syed imdad Husain hashmi has completed his MS ENT at age of 27 years from Pravara institute of medical science, Ioni, Ahmednagar, India. He is the ENT Specialist registrar at Shifa Jeddah Polyclinic snice last 6.5 years. He is also Editorial Board member of IP Journal of Otorhinolaryngology and Allied Science. 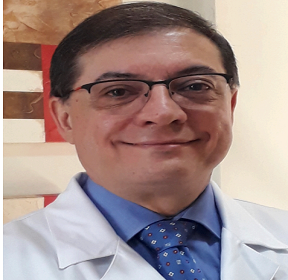 Title: Radiofrequency ablation for thyroid nodules – A new trend in the treatment for benign and malignant nodules

Until recently, classic treatment for most thyroid nodules was restricted to partial or total thyroidectomy, radioiodine therapy, or suppressive levothyroxine therapy, all of which have potential drawbacks. On the other side of the spectrum stands observational follow-up, which despite avoiding procedural complications, may lead to compressive symptoms or cosmetic concerns. In this context, Radiofrequency Ablation and other thermal therapies have emerged to fill in the gap of less invasive and yet similarly effective therapeutic options for neoplastic thyroid disease. In the past ten years, RFA, for many reasons, has been progressively more employed in the treatment of thyroid nodules than other thermal treatments. This minimally invasive technique is largely beneficial in the face of patients who reject or are unsuitable for surgery due to clinical or cosmetic reasons. Many publications have already established RFA’s efficacy on large benign nodules or papillary microcarcinomas, confirming its role as a feasible alternative to thyroidectomy or radioiodine therapy. Moreover, complications such as thyroidectomy or radioiodine-induced hypothyroidism are significantly milder or less common in patients submitted to RFA.

Erivelto Volpi is a head and neck surgeon specialized in thyroid and parathyroid diseases. He had his general surgery and head and neck surgery training at Hospital das Clinicas of the University of Sao Paulo, where he worked for 26 years until he retired in 2018. Since 2015 he works at the Oncology Center at Oswaldo Cruz German Hospital, one of Brazil's top ten private hospitals. He was one of the founders of the Brazilian Society of Endocrine Surgery and served for eight years at the Executive Committee of Latin American Thyroid Society. Currently, he is an Associate Editor of Clinical Thyroidology. 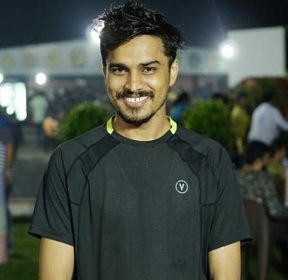