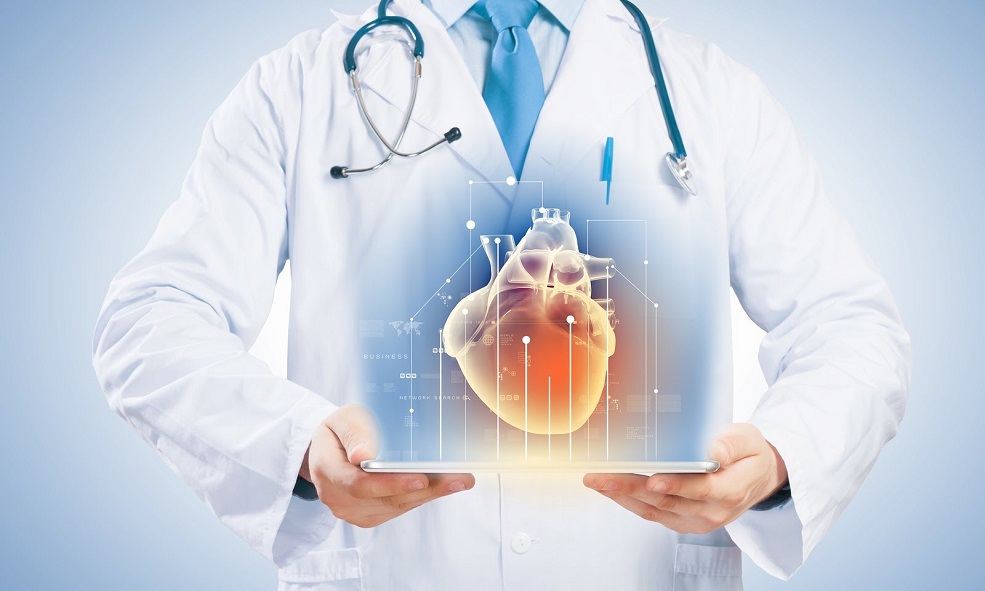 Longdom Conferences extends our immense pleasure and honored to invite you to attend the “Webinar on Heart Stroke” scheduled on November 16, 2021 in london, UK. It is focusing on the theme “Stimulating Excellence In Cardiology and Healthcare" to enhance and explore knowledge among academics and industry personnel dealing with cardiovascular disease, interventional cardiology, structural heart disease, heart failure and its related subjects. Our conference agenda is to provide the right stage to present stimulating keynote talks, plenary sessions, poster symposia, young researcher’s forum, video Presentations.

Interventional Cardiology can be defined as an area of medicine within the subspecialty of cardiology that uses specialized imaging and other diagnostic techniques to evaluate blood flow and pressure in the coronary arteries and chambers of the heart, as well as technical procedures and medications to treat abnormalities that impair the function of the cardiovascular system. It deals specifically with the catheter-based treatment of heart diseases.

Endovascular surgery is an innovative, less invasive procedure used to treat problems affecting the blood vessels, such as an aneurysm, which is a swelling or "ballooning" of the blood vessel. The surgery involves making a small incision near each hip to access the blood vessels. An endovascular graft, which is a special fabric tube device framed with stainless steel self-expanding stents, is inserted through the arteries in a catheter, a long, narrow flexible tube, and positioned inside the aorta.

Heart Failure inability of the heart to keep up with the demands on it and, specifically, failure of the heart to pump blood with normal efficiency. When this occurs, the heart is unable to provide adequate blood flow to other organs such as the brain, liver and kidneys. Heart failure may be due to failure of the right or left or both ventricles. The signs and symptoms depend upon which side of the heart is failing. They can include shortness of breath (dyspnea), asthma due to the heart (cardiac asthma), pooling of blood (stasis) in the general body (systemic) circulation or in the liver's (portal) circulation, swelling (edema), blueness or duskiness (cyanosis), and enlargement (hypertrophy) of the heart.

The term heart disease refers to several types of heart conditions, including coronary artery disease and heart attack. Although heart disease is sometimes thought of as a man’s disease, almost as many women as men die each year of heart disease in the United States.

Despite increases in awareness over the past decades, only about half (56%) of women recognize that heart disease is their number 1 killer.

Heart disease is the leading cause of death for women in the United States, killing 299,578 women in 2017—or about 1 in every 5 female deaths.

A surgical procedure that is performed to resolve a health concern related to the heart is called a heart surgery or a heart operation. Heart surgery may involve:

Heart transplantation is a surgery to remove the diseased heart from a person and replace it with a healthy one from an organ donor. To remove the heart from the donor, two or more healthcare providers must declare the donor brain-dead. Before you can be put on a waiting list for a heart transplant, a healthcare provider makes the decision that this is the best treatment choice for your heart failure. A healthcare team also makes sure that you are healthy enough to go through the transplant process.