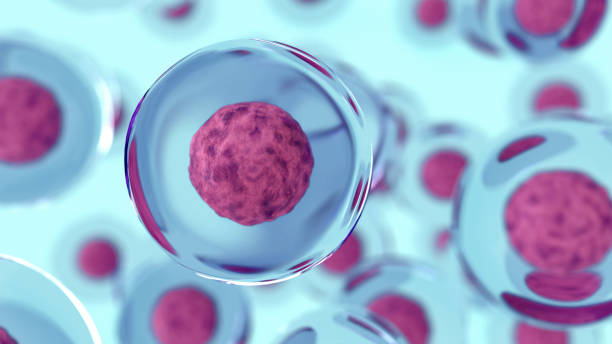 Gene Therapy covers both the research and clinical applications of the new gene therapy techniques currently being developed. The application of molecular biology has revolutionized our understanding of many diseases and has been readily applied for diagnostic purposes.

Mesenchymal stem cells (MSC) are known to be multipotent, which are only seen in adult tissues like  in the muscle, liver, bone marrow. Mesenchymal stem cells usually function as structural support in various organs as mentioned above, and control the movement of substances. MSC can differentiate into various cell categories as an instance of adipocytes, osteocytes, and chondrocytes, derived by the mesodermal layer. Whereas the mesoderm layer provides an increase to the body’s skeletal elements, such as relating to the cartilage or bone. These are well-known to be essential for regenerative medicine. Since they are easily isolated and obtain high yield, high plasticity, which makes able to facilitate inflammation and encourage cell growth, cell differentiation, and restoring tissue.

Human Pluripotent Stem Cells (hPSCs) are characterized by their capacity to self-renew and separate into any cell type of the human body. To fully utilize potential of hPSCs for translational research and clinical applications, it is critical to develop rigorous cell separation protocols under feeder-free conditions that are efficient, reproducible, and versatile for high-throughput projects. Focusing on neural change of hPSCs, here we describe robust small molecule-based procedures that generate neural stem cells (NSCs) in less than seven days under chemically defined conditions. These protocols can be utilized to dissect the mechanisms of neural lineage entry and to further develop systematic protocols that produce the cellular diversity of the central nervous system at industrial scale. The most notable type of Pluripotent stem cells is the embryonic stem cell. However, since the generation of embryonic stem cells involves destruction of the pre-implantation stage embryo, there has been a lot of debate surrounding their use. Further, because embryonic stem cells can only be derived from embryos, it has so far not been possible to make patient-matche.

Currently, two strategies are being used in the development of gene therapies: In the context of gene supplementation, an attempt is made to replace the defective gene with an intact version. However, this is currently only possible for relatively small genes. The second strategy aims to correct disease-causing mutations, but this usually has to be tailored to each individual mutation.

The idea behind gene therapy is very simple: if a disease is caused by a particular version of a single gene, it could be cured by replacing this gene. For example, in cystic fibrosis, a mutation in the gene that codes for the cystic fibrosis transmembrane conductance regulator (CFTR) protein causes the disease. Replacing it in mucosal cells with a copy that does not carry the mutation could reverse this. 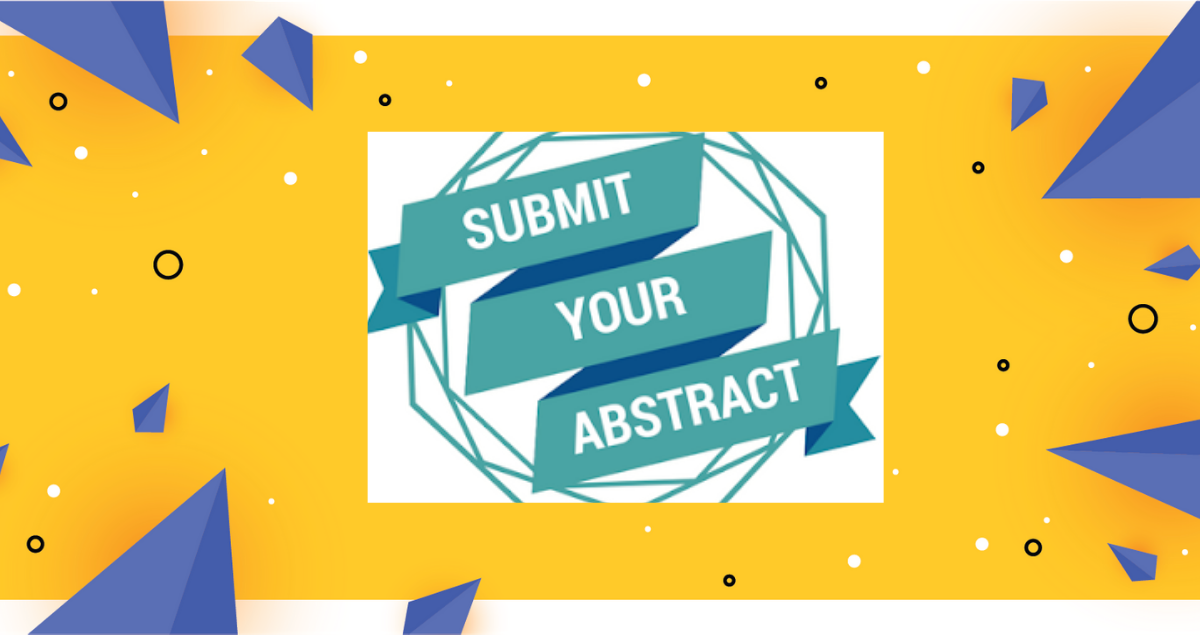 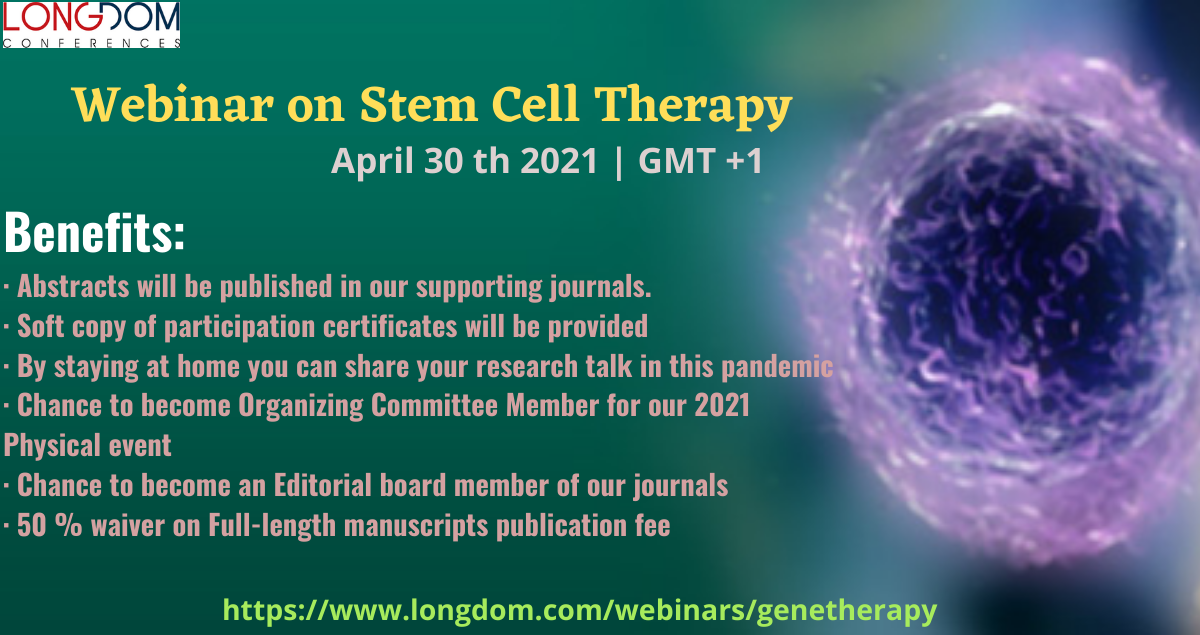 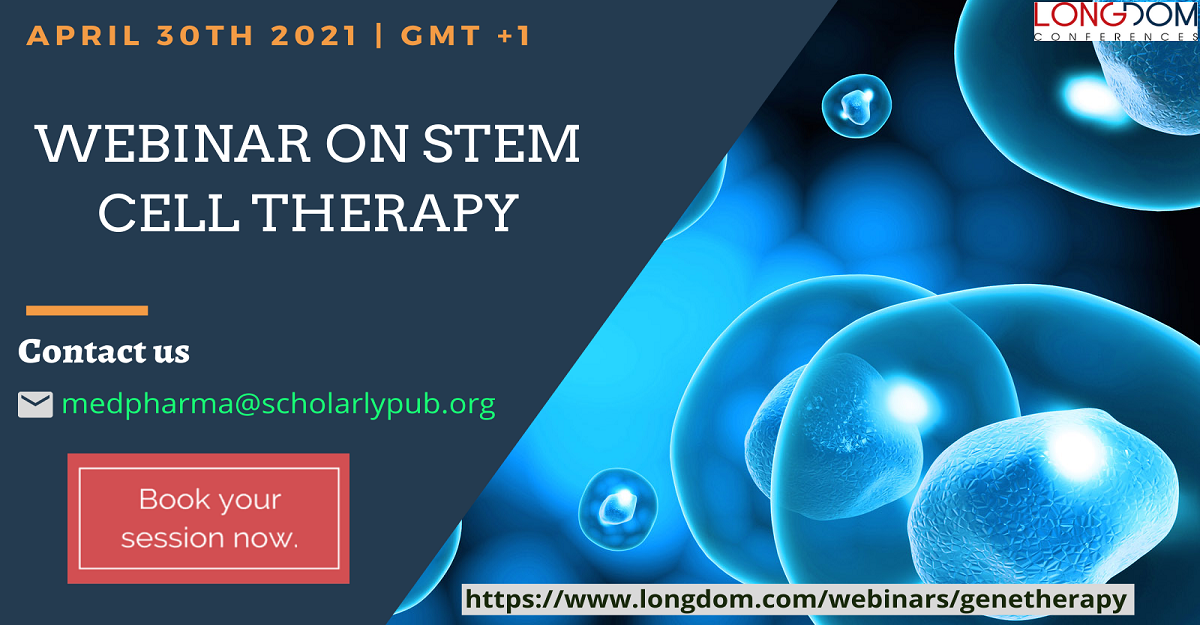 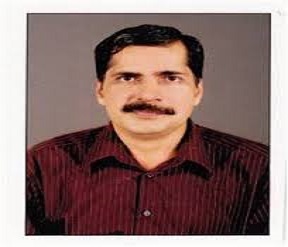 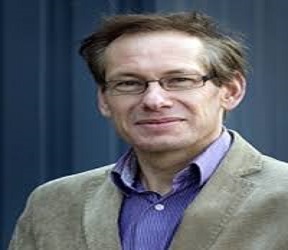 Prof Dr. Frank J.T. Staal obtained his bachelor's and master's degrees (both cum laude) in Medical Biology at Utrecht University. He obtained his Ph.D. degree (1993) at the Department of Genetics, Stanford University School of Medicine under the supportive guidance of professors Leonard and Leonore Herzenberg where was taught the intricacies of flow cytometry. His thesis dealt with the transcriptional regulation of HIV expression in T-lymphocytes and involved many functional flow cytometric assays and cell sorting experiments. In 1993 he became a postdoctoral fellow at the Netherlands Cancer Institute for 2 years, after which he moved back to Utrecht University as a fellow of the Royal Academy of Sciences (KNAW) in the laboratory of Professor Hans Clevers. In 2000 he was recruited to Erasmus Medical Center (EMC) Rotterdam to start his own laboratory on human T cell development and became an assistant professor. In 2004 he was appointed associate professor at EMC and expanded his research to Wnt signaling in blood stem cells and T cells, as well as to gene therapy for immune disorders. In 2008 he was recruited to the Leiden University Medical Center (LUMC) and became a full professor of Molecular Stem Cell biology. His inaugural speech (Jan 15th, 2010) was entitled to T or Not to T Together with Jacques van Dongen he heads the LUMC Flow cytometry Core Facility. Frank Staal was trained in biomedicine at the Faculty of Medicine of Utrecht University, The Netherlands. He obtained both his Bachelor's and Master's degrees cum laude from this university and then moved to Stanford University, CA USA, for his Ph.D. degree in Genetics under the supervision of the late Leonard Herzenberg and his wife Leonore Herzenberg. His thesis work involved fundamental and translational aspects of HIV disease. His first postdoctoral work focused on human T cell development, which he extended to genetic mouse models in his second postdoctoral period as a fellow of the Dutch Royal Academy of Sciences under the guidance of Hans Clevers, where he started to work on Wnt signaling. He was recruited by Erasmus Medical School in 2000 to start his own lab focusing on the mouse and human T cell development. During this period at ErasmusMC, Rotterdam, he got interested in gene therapy for SCID, a disease in babies in which T cell development is blocked due to inherited mutations in key developmental genes. In 2007 he was appointed full professor at Leiden University Medical School and moved his lab from Rotterdam to Leiden. He is currently focusing on the clinical implementation of gene therapy for RAG-SCID, other gene therapy approaches with blood stem cells, and basic stem and T cell biology. Fittingly, his appointment is in the Department of Immunohematology, where the late Jon van Rood performed the first bone marrow transplantation for SCID exactly 50 years ago Stem cells The research of Frank J.T. Staal focuses on the molecular regulation of immature T lymphocyte development and hematopoietic stem cell biology. Besides basic aspects of transcriptional regulation and cell signaling in mouse and humans, this knowledge is applied to diagnosis and gene therapy applications of primary human immunodeficiencies as well as to abnormal lymphoid development in acute lymphoblastic leukemias. Translational research leading to novel diagnostic and therapeutic tools is an integral part of his research activities. Key topics: Stem cell biology Immunology T cell development Gene therapy Wnt signaling 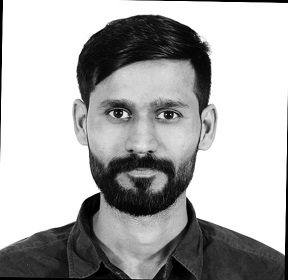 Obtained his Ph. D from the ACTREC, Mumbai (2014) in Applied Virology. His Ph.D. thesis was on the Lentiviral Vector Mediate Long Term Expression of Therapeutic Proteins. He completed his doctoral work in the labs of Dr. Robin Mukhopadhyaya and Dr. Rajiv Kalraiya. His doctoral studies mainly focused on developing the novel LV platform using the inhouse HIV-1 derived vector system and its application for cell engineering and tumor targeting in pre-clinical models. From 2014 to 2015, he was a postdoctoral fellow in the laboratory of Dr. Amit Dutt in the same institute working on functional genomics aspects spanning novel miRNA discovery and novel mutations in cancer-causing genes and associated pathways. Thereafter, he joined Gene Therapy Division at Intas Pharmaceuticals, Ahmedabad. He worked on early-stage product development of AAV mediated gene therapy for diseases such as hemophilia, neuronal, and eye disorders. He successfully developed the pilot-scale manufacturing platforms using suspension cell lines in upstream and chromatography in downstream process. He also contributed for assay development. He served as Research Scientist from 2015 to 2017 and as Senior Research Scientist from 2017 to 2019. He also developed early stage designs and assays for CAR-T research.

In 2018 to 2019, he completed Diploma in International Business Management from Ahmedabad Management Association in affiliation with California State University.

In 2019, he joined Immuneel Therapeutics as Head of Vector & CAR-T Manufacturing. His work encompasses the process development and GMP grade manufacturing of autologous CAR-T cells for clinical trials. The disease areas mainly include leukemias and lymphomas.

He has 7 peer-reviewed publications in the field of gene therapy and functional genomics.

He is an amateur photographer and musician. His photography work includes a selection of photographs in National Geographic - Your Shots, 2011; Nature photography, Sanctuary Asia Magazine 2012; selection of photographs in BBC - In Picture photography column 2012; shortlisted photographs for EMBO Cover Page 2013-14; Nature India Photography, 2016. He has also conceptualized and initiated the Photography Contest in Graduate Student Meet (now NRSM). He founded a fusion band - The Barefeet Project where he played role of singer and composer from 2010 onwards. He served as volunteer for Organic Farming initiative for Cancer Patients at St. Jude Center, Mumbai during 2012 to 2015. Similarly, he volunteered work in Stray Animal Rescue for Jivadaya Trust, Ahmedabad 2018 to 2019. 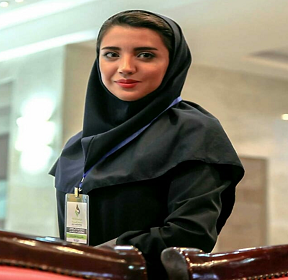 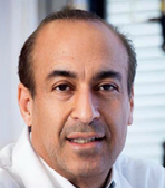 Alexander Seifalian, Professor of Nanotechnology and Regenerative Medicine worked at the Royal Free Hospital and University College London for over 26 years, during this time he spent a period of time at Harvard Medical School looking at the caused of cardiovascular diseases and a year at Johns Hopkins Medical School looking at the treatment of liver. He published more than 647 peer-reviewed research papers and registered 14 UK and International patents. He is currently CEO of NanoRegMed Ltd, working on the commercialization of his research. During his career, Prof Seifalian has led and managed many large projects with successful outcomes in terms of commercialization and translation to patients.