Longdom has taken a major role in this pandemic time in organizing webinars that are open for everyone, who are wishing to continue their professional education without traveling. We extend our immense pleasure and honor to invite you to attend the "Webinar on Otolaryngology-ENT Surgery" scheduled on July 22nd, 2021 in London,UK. It will be focusing on the theme "Future Advancements in Surgery" to enhance and explore knowledge among academicians and industry personnel. These webinars are time-saving, economic and include presentations, online assessments, and live discussions with keynote speakers and global researchers who are providing professional growth from basic to advanced research. 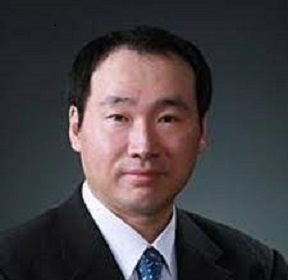 Huang Wei Ling, born in Taiwan, raised and graduated in medicine in Brazil, specialist in infectious and parasitic diseases, a General Practitioner and Parenteral and Enteral Medical Nutrition Therapist. Once in charge of the Hospital Infection Control Service of the City of Franca’s General Hospital, she was responsible for the control of all prescribed antimicrobial medication and received an award for the best paper presented at the Brazilian Hospital Infection Control Congress in 1998. Since 1997, she works with the approach and treatment of all chronic diseases in a holistic way, with treatment guided through the teachings of Traditional Chinese Medicine and Hippocrates. Researcher in the University of São Paulo, in the Ophthalmology department from 2012 to 2013.