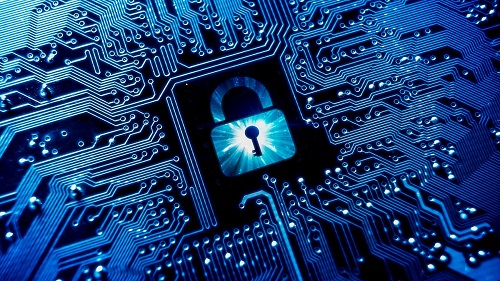 Webinar on Cyber Security will be hosted on August 26th, 2021, at 01:00 PM  (GMT+1). The panel of speakers will be delivering their presentations on their recent Implementing effective cyber security measures is particularly challenging today because there are more devices than people, and attackers are becoming more innovative. Hackers and cyber scammers are taking advantage of the coronavirus disease (COVID-19) pandemic by sending fraudulent email and Whatsapp messages that attempt to trick you into clicking on malicious links or opening attachments.

Cybercrime, or computer-oriented crime, is a crime that involves a computer and a network. The computer may have been used in the commission of a crime, or it may be the target. Cybercrime may threaten a person or a nation's security and financial health.There are many privacy concerns surrounding cybercrime when confidential information is intercepted or disclosed, lawfully or otherwise.

Malware bytes is primarily a scanner that scans for and removes malicious software, including rogue security software, adware, and spyware. Malware bytes scans in batch mode, rather than scanning all files opened, reducing interference if on-demand anti-malware software is also running on the computer.Malware bytes are available in both a free and a premium paid version. The free version can be run manually by the user when desired, whereas the paid version can perform scheduled scans, automatically scan files when opened, block IP addresses of malicious web sites, and scan only those services, programs and device drivers that are currently in use.

Typically delivered over a network, that infects, explores, steals or conducts virtually any behavior an attacker wants. Though varied in type and capabilities, malware usually has one of the following objectives:

Mobile and embedded devices have become an essential part of life and work. As such devices represent many and varied combinations of technologies, they have unique security and privacy issues that potentially impact users, developers, service providers. Security has been vital to building and maintaining consumer confidence in mobile services to date and it will be as critical to the success of IoT services. Ensuring end-to-end security for connected IoT devices is key to the success for this market – without security; the Internet of Things will cease to exist.

There is no crystal ball to help us see what lies ahead, but if the present is any indication the outlook will be good for those wishing to future-proof their careers within the cyber security field. Cyber security roles are currently some of the most desirable and highest paying. With the emergence of the Internet of Things (IoT), Artificial Intelligence (AI), and Ethical Hacking, this trend is likely to continue.

Security has become a huge concern in these growth areas, and the talent to address security problems is increasingly in demand. According to Cyber Defence Magazine, about 1.8 million cyber security professionals will be needed to fill the demand by 2022. Looking even further down the road, here are some things you can expect if you are considering making the move to a cyber-career or finding your next big opportunity in cyber.

Hackers & Threats sessions include discussions around the growing underground economy, advanced threats, ransom ware, cyber-weapons, new classes of vulnerabilities, exploitation techniques, reverse engineering, and how to combat these problems. The second track, Hackers & Threats Advanced, is technically advanced and will include live demos and code dissection. 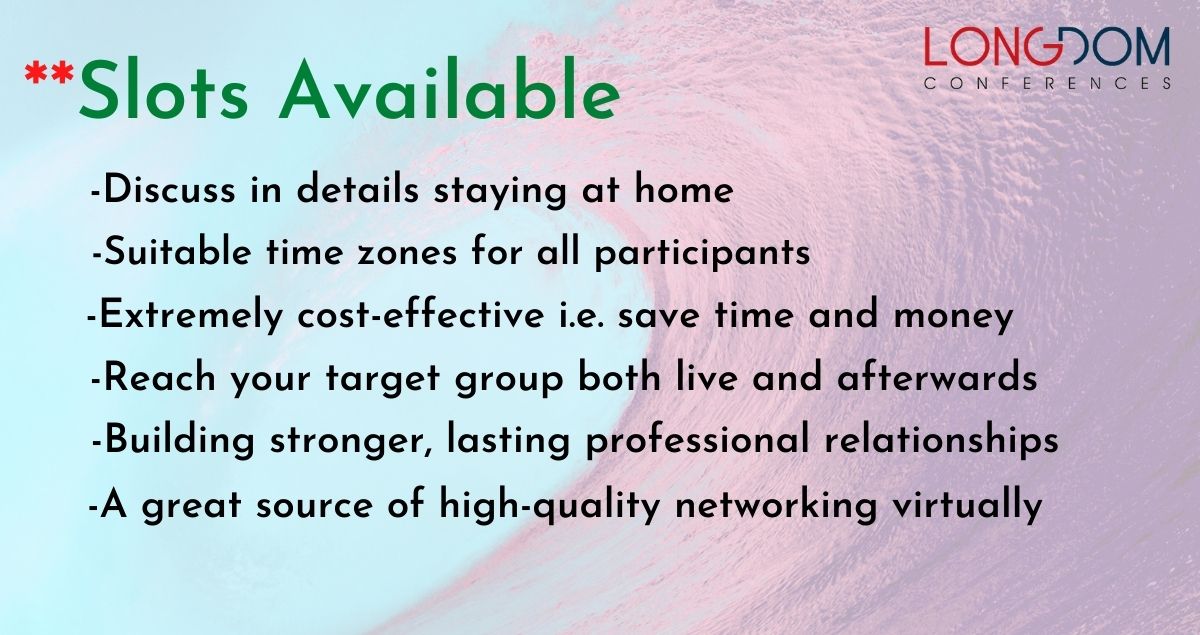 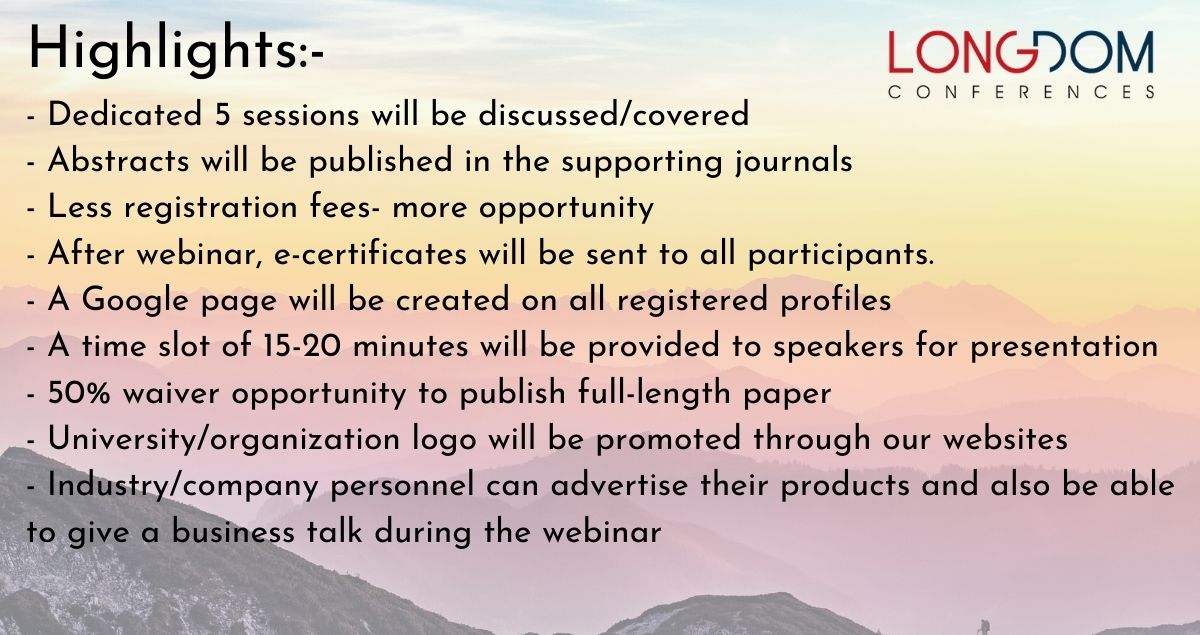 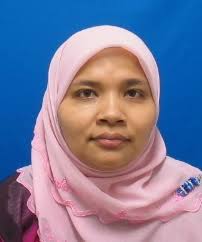 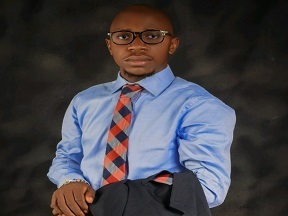