Webinar on Innovations in Quantum Optics and Quantum Computing 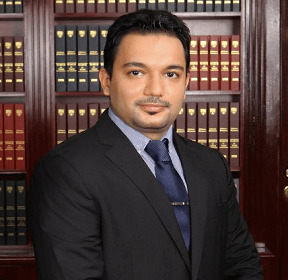 Dr Amin Malek Mohammadi is an experienced researcher with thorough discipline in Silicon Photonics, Design, Fabrication, and Data Analysis. He is a Fellow of the UK Higher Education Academy (FHEA) and a Senior Member of IEEE, a member of Engineering Council (CEng), IET and Optical Society of America (OSA) has published over 90 scientific research papers, a postgraduate textbook, as well as delivering few keynote speeches at different international scientific conferences around the Globe. Up to now he is the holder of 4 patents on optical fiber communication systems. 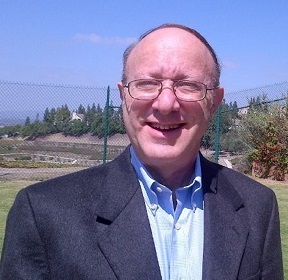 Doug is the founder of the Quantum Computing Report where he applies his wide breadth of experience to help accelerate the deployment of quantum computing. Doug has been involved in the computer, semiconductor, and storage industry for over 30 years and has helped drive the growth of many new technologies during this period. Doug believes that many of the new technology growth patterns he has seen within the computer industry will reoccur as the quantum technology field evolves. Doug has served as the Chief Operating Officer of the start-up company IntelliSense, where he helped sell the company at a valuation of $750 million. As Vice-President of Marketing and Business Development at the semiconductor startup ChipWrights, Doug also helped raise $25 million in venture capital funding. Other important firms for whom Doug has worked include Intel, IBM, Standard Microsystems and HGST/Western Digital. Doug holds degrees in computer engineering and management from the University of Illinois and MIT respectively. 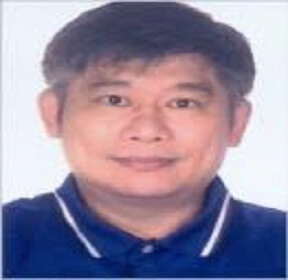 Shien-Kuei (Peter) Liaw received double PhD degrees from National Chiao-Tung University in photonics engineering and from National Taiwan University in mechanical engineering, respectively. He joined the Chunghua Telecommunication, Taiwan, in 1993. Since then, he has been working on optical communication and fiber based technologies. Prof. Liaw joined the department of Electronic Engineering, National Taiwan University of Science and Technology (NTUST) in 2000. He has ever been director of the Optoelectronics Research Center and the Technology Transfer Center, NTUST. He was a visiting researcher at Bellcore (now Telcordia), USA for six months in 1996 and a visiting Professor at University of Oxford, UK for three months in 2011. 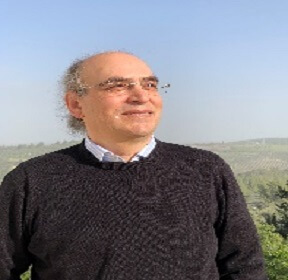 Professor Ibrahim Abdulhalim is with the Electro-optics and Photonics Engineering Unit at Ben Gurion University since 2005. He worked in academic institutions and companies such as OCSC in UC at Boulder, the ORC at Southampton University, the Thin Films Center of the University of Western Scotland, in KLA-Tencor, Nova and GWS Photonics. His current research activities involve plasmonic and photonic biosensors, liquid crystal devices for imaging, biomedical imaging, optical metrology and energy devices. Published over 200 articles, 2 books, 10 chapters and inventor on 20 patents. He is a fellow of IoP and SPIE and an associate editor for the Journal of NanoPhotonics and for the Journal of Imaging. In 2014 he established Photonicsys Ltd., a company specialized in developing miniature plasmonic and photonic biosensor. 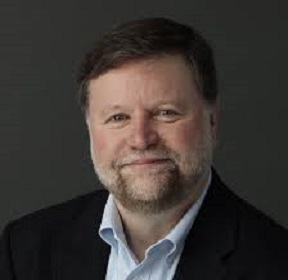 Robert S. Sutor has been a technical executive in the IT industry for over 30 years. More than two decades of that have been spent in IBM Research. He also spent time on the software side of the business and looking after open source and standards. Sutor is a mathematician by training and has a Ph.D. from Princeton University and an undergraduate degree from Harvard College. His primary goal throughout my career has been to drive technology that has a positive impact on society through science. In addition to internal IBM leadership and executive positions and the occasional external activity mostly during his standards days, he doesn’t think we can change the industry with technology unless we explain it and its value in understandable terms. He is now an executive leader in IBM’s IBM Q quantum computing program. Areas in which he’s worked: quantum computing, AI, blockchain, mathematics and mathematical software, Linux, open source, standards management, product management and marketing, computer algebra, web standards.