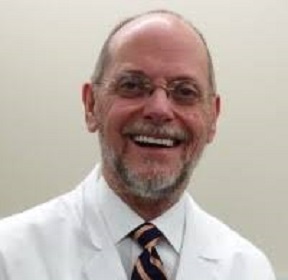 Title: Global Warming, Infectious Diseases and the Impact on Pathology and Histotechnology

Global warming and climate change is allowing disease-causing bacteria, viruses and fungi to move into new areas where they may cause problems and even harm animals and humans.  Pathogens that have been restricted by seasonal temperatures can invade new areas and find new victims.

Motivational Speaker, Innovator, (The Jank Gourmet BBQ) Teacher, Author, ( The Adventures of Sir Jankster) Musician (Album - Lamar Jones 1981) and entrepreneur with 15 years in education and leadership. Experienced in all aspects of business formation, operation, finance and management, specializing in customer service. Dynamic product developer with effective communication skills & teachable. Relentless optimist who believes that failure is not an option “Either you do it or you do it!” 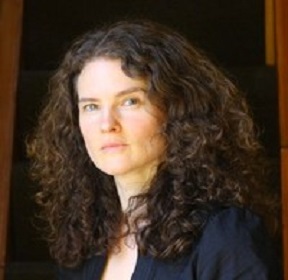 Title: Pathogens - Looking further into the True Nature of Dis-ease

According to The Farlex Medical Dictionary a pathogen is described as: any virus, micro-organism, or other substance causing disease - any agent that causes disease Lumen - Boundless Microbiolgy online also says of a pathogen that it is: any organism or substance capable of causing disease. Esentially there are 2 types of pathogenic toxins: Exogenous and Endogenous. Exogoneous pathogens are microscopic toxins present in the outside environment: Exo "outside" genous "born from". Endogenous pathogens are toxins produced inside the natural organism as a result of an imbalance within the metabolism: Endo "within" genous "born from". The metabolism relates to nutrition and the availability of nutrients. Nutrition is the key to metabolism and the breakdown of nutrients is the way the cell requires energy. The metabolic nature of an organism is to be in an optimal state of health. When our natural state of homeostasis is compromised by outisde influences, such as exogenous toxins, this will cause an internal imbalance of metobolic functionings, accummulation of exogenous toxicity and poor health ensues. Proper nourishment of the human organism is essential to help build, upkeep, and repair body tissues, and for the all efficient functionings of the body. Exogens include: synthetic chemicals found in tap water, pollution, petrochemicals in toiletries/cleaning products, pesticides, heavy metals such as mercury, lead, aluminium, prescription/over the counter medications as well as some parasites, viruses and bad bacteria. Endogens, which are created inside the body often as a result such as poor digestion and bad eating habits include: bacteria, mold, parasites, fungus, candida, lactic acid, uric acid and other elevated blood levels. In order to create radical health inside the organism it is therefore essential to avoid exogenous pathogens, as much as possible. In turn then we can see that the enodogenous pathogenic picture only occurs as a result of an out-of-balance toxicity occuring from exogens or pathogens born from outside influences.

Holly E. Mullin is a detox expert, lifestyle coach and health care director. She has been studying holisitc health and complimentary medicine since 1995 and has worked as an alternative therapist for 25 years, specialsing in the detox industry for 16 years. She ran her own successful detox retreat and most recently as a health farm, Breathe Detox, for 12 years until it was shut down as a result of the pandemic in 2019. She has a wide range of therapies and has continued her studies since 1996 which include: MTI 1997, Ayuervedic Massage 2003, Rebirthing Breathwork 2005, Spinal Touch 2006, Bio-Stress Release 2007, Cranio-Sacral Therapy 2009, Touch for Health 2010, Creative Kinesiology 2012, Body De-Armouring 2013. As well as an array of CPD courses in everything from Shiatsu & Hypnotherapy to Natural Nutrtion & Body Harmony. She most recently developed her own 3 week Radical Health training programme: Awakening Medicine - 21 days to be a Naked Guru. She is a Radical Health advocate and inspirational speaker encouraging people back to optimal health, innate wisdom, radiant beauty and untapped potential as a natural man or woman. 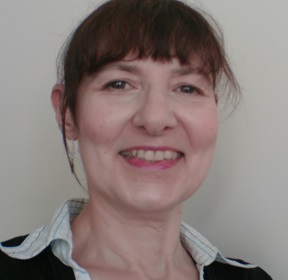 Title: Are you Breathing Fresh? Coping With, and Prevention of, COPD

Suzanne Zacharia has her expertise in the conduction of Emotional Freedom Techniques (EFT/Tapping) practitioner sessions, and especially in chronic disease. Her own experience was in helping herself overcome the many challenges of COPD, which started at the tender age of 26 and led to a journey of complementary and alternative health, searching for a solution to fill the gaps in the medical treatments given. An online blog of EFT self-treatments attracts clients with respiratory and other chronic diseases, providing a wealth of experience and observations.