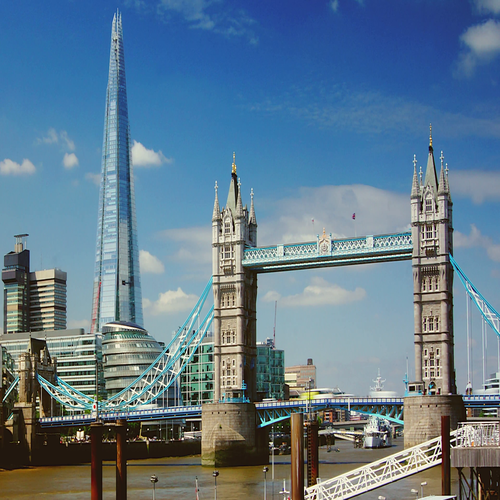 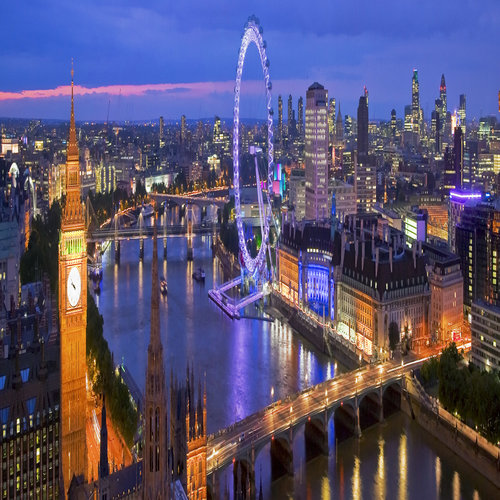 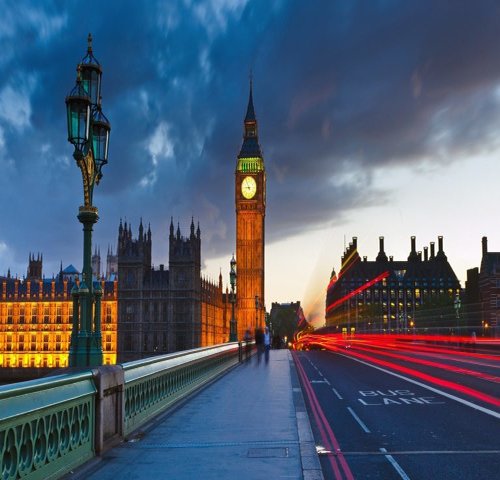 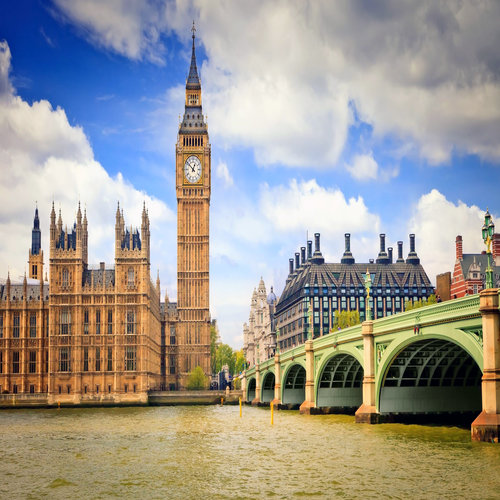 London, UK: LONDON - CAPITAL OF THE UNITED KINGDOM
London is the political, economic and cultural capital of Britain, and its world-class tourist attractions are renowned across the globe. The Greater London area is bursting with attractions for visitors of all ages. With 30 historic gardens and 123 historic buildings, London also has more than 200 museums, 600 cinema screens, and 108 music halls. London's 33 boroughs, including the City of London, are spread over an area of 1572 square kilometres. The river Thames runs through the heart of London, from Richmond in the west, through the central London borough of Westminster, to Greenwich in the east. London river cruises and river buses are a great way to see the city. About one-third of London is devoted to parks and open spaces, so there are plenty of places to relax on fine days. London is incredibly well-connected, with five international airports and the high-speed Eurostar rail link. More than 50 countries are within a three-hour flight time and 310 international destinations have direct links to London.
Cultural Diversity: London is the centre of the world – and a world in one city, with a wealth of different cultures and communities across the capital.  It has more than 300 languages and cuisine from over 70 countries. While English is the official language, several European languages are very widely spoken in and around London. Given the size of the large multicultural population, many other languages are also used in everyday life.
Transportation: London's fantastic transport system, with its Tube, red buses and black taxis, will enable you to get around the city quickly and easily.
Climate: The United Kingdom has an extremely variable temperate maritime climate and is subject to rainfall and frequent weather changes. Temperatures range from 0 degrees (Celsius) in winter to a high of 32 degrees in summer. July is normally the warmest month in England.
Hotel Venue:
Park Inn by Radisson London Heathrow,
Bath Rd, Heathrow, Sipson,
West Drayton UB7 0DU, UK.

Important Information:-
Our logistics team is in communication with 2/3 Hotels to finalize the venue for the conference, so after the confirmation, we will update the same in our website and also we will provide accommodation to all our attendees on the same Hotel.
If you want to book your accommodation in advance, then kindly proceed for the registration and do not forget to register with the packages/deals A/B to avail the best benefits.
You can directly register here: https://www.longdom.com/natural-products/registration
Email : [email protected]
Reach Us   3280075358
Reach Us   32466903133