European Summit On Gynecology And Obstetrics 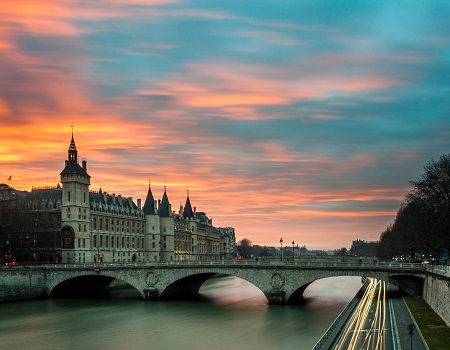 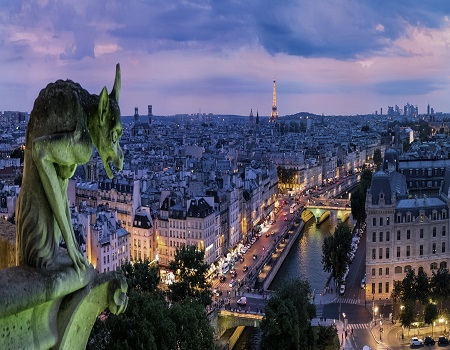 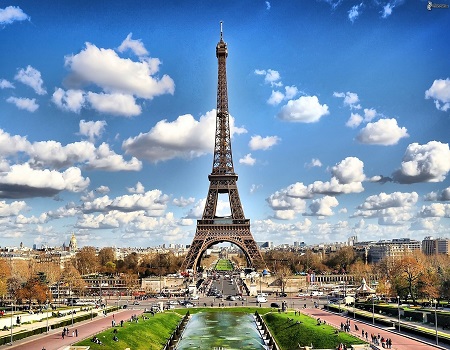 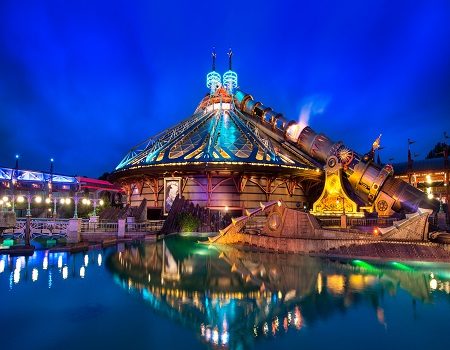 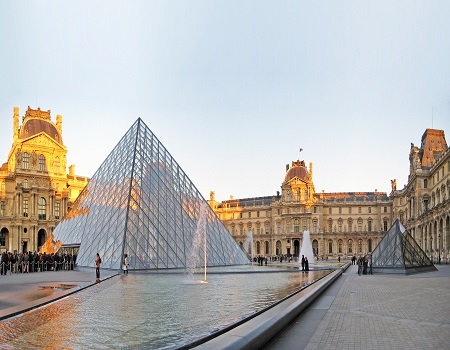 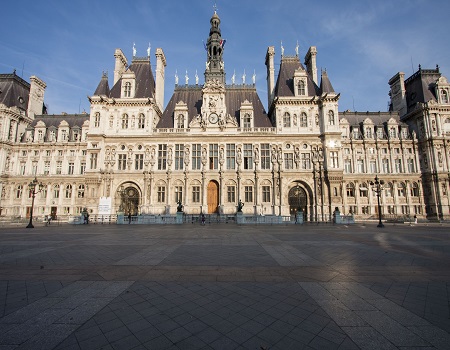 Paris, the capital of France, is historic monuments and also considered as political and economic landmark with a population of about 2.6 million lies in the northern part of France considered one of the foremost lovely urban populated area within the world that Most of it had been refurbished by Haussmann within the nineteenth century later divided twenty districts that are numbered one to twenty.

The city of lights with its nightlife is rich with the exquisite cabarets such as the Moulin Rouge, Lido and the Crazy Horse. Gastronomic restaurants with the finest cuisine from France are numerous and at all best in class. One of the greatest art museums in the world, Located in the heart of the French capital. Also includes Eiffel Tower, the monument that is constructed by Gustave Eiffel in 1889 that is taken into account to be the foremost well-known.

The Famous boulevards and city centre buildings were transformed by Haussmann and Charles Louis Napoléon Bonaparte. The wide streets, places and squares were built and the buildings completely renovated. The atmosphere was totally enchanted Champs-Élysées, whilst preserving historical buildings such as Notre Dame. This also influenced other French cities to change.