Webinar on Public Health and Healthcare 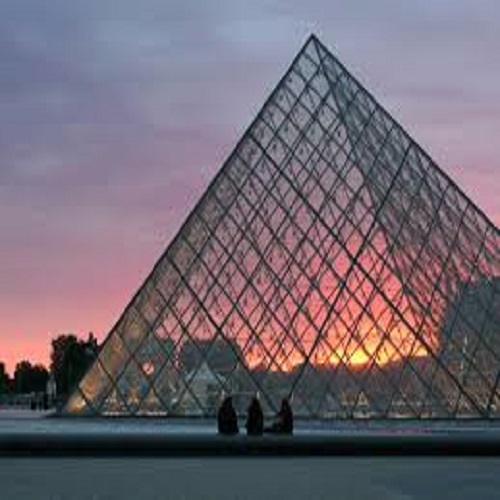 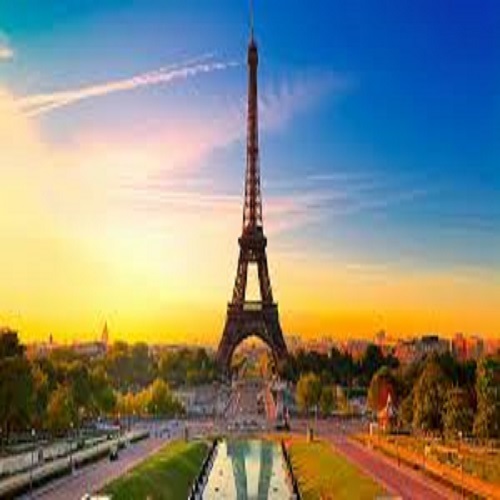 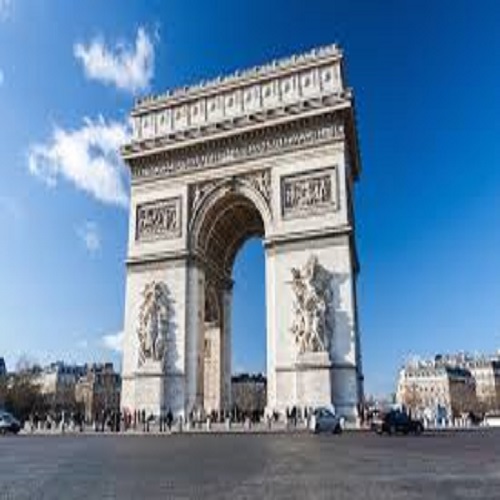 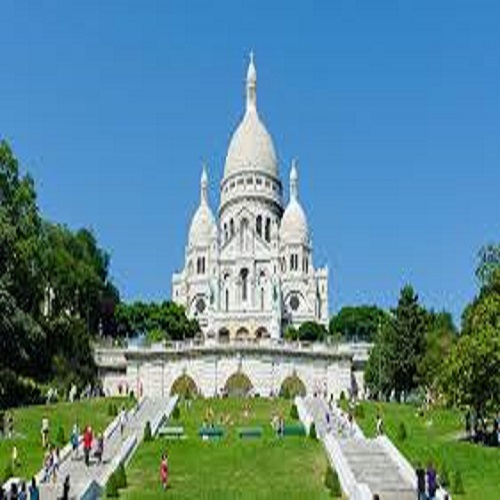 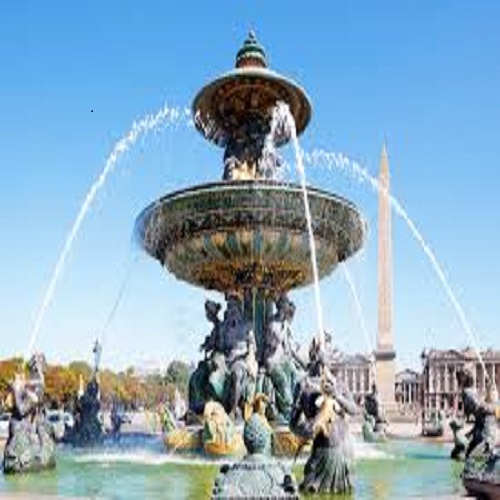 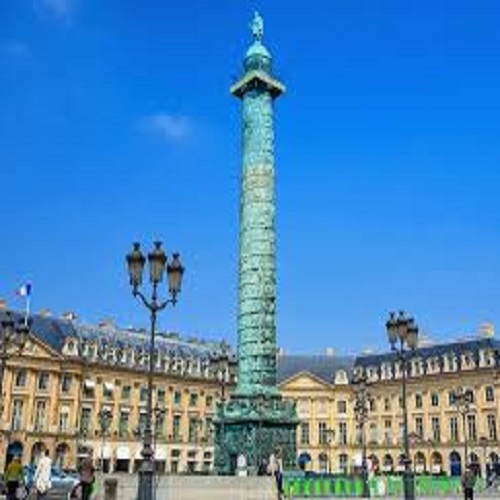 **As the conference is in the month of Nov 2020 so it will take time to finalize the hotel. Hotel will be finalized 1-2 months prior to the conference.

Paris, France's capital, is a major European city and a global center for art, fashion, gastronomy and culture. Its 19th-century cityscape is crisscrossed by wide boulevards and the River Seine. Beyond such landmarks as the Eiffel Tower and the 12th-century, Gothic Notre-Dame cathedral, the city is known for its cafe culture and designer boutiques along the Rue du Faubourg Saint-Honoré.

Paris, the City of Light is the world's most visited capital. The city is proud of its many monuments from the iconic Eiffel Tower to the lofty Notre-Dame cathedral and the majestic Arc de Triomphe. No doubt this is Europe's most enchanting capital!

The city is a major railway, highway, and air-transport hub served by two international airports: Paris-Charles de Gaulle (the second busiest airport in Europe) and Paris-Orly. Opened in 1900, the city's subway system, the Paris Metro, serves 5.23 million passengers daily, and is the second busiest metro system in Europe after Moscow Metro. Gare du Nord is the 24th busiest railway station in the world, but the first located outside Japan, with 262 million passengers in 2015.