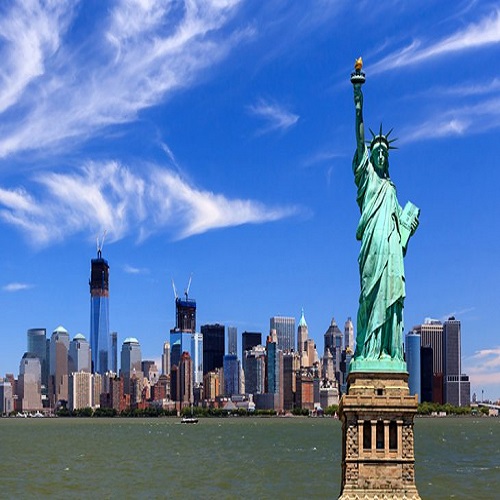 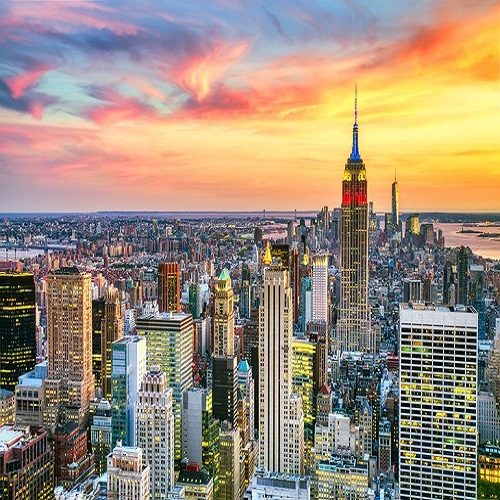 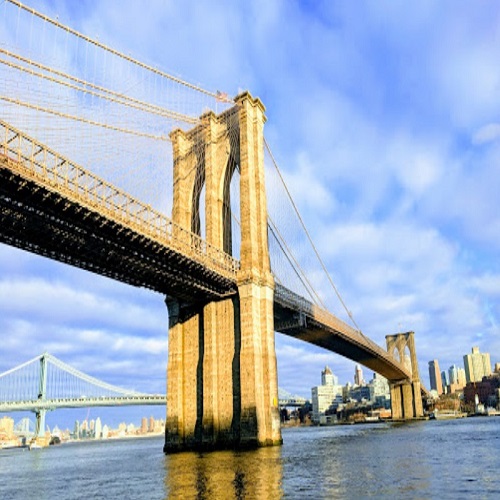 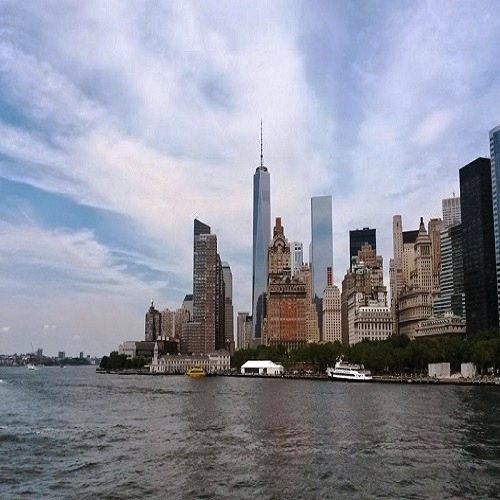 New York City (NYC), which is the most populous city in the USA, and is located at the southern tip of the USA. The city is the largest metropolitan area in the world by urban landmass, with almost 20 million people in its metropolitan statistical area and approximately 23 million in its combined statistical area. New York City has been described as the cultural, financial, and media capital of the world, significantly influencing commerce, entertainment, research, technology, education, politics, tourism, art, fashion, and sports home for the USA. The city and its metropolitan area constitute the premier gateway for legal immigration to the United States. As many as 800 languages are spoken in New York, making it the most linguistically diverse city in the world. New York is home to 3.2 million residents born outside the United States, the largest foreign-born population of any city in the world as of 2016. Many landmarks in New York City are well known, including three of the world's most visited tourist attractions. i.e. Statue of Liberty, Empire State Building, Central Park, Times Square, Brooklyn Bridge, Fifth Avenue, Rockefeller Center, Grand Central Terminal, High Line, September 11 Memorial and many more. New York is home to the largest ethnic Chinese population outside of Asia, with multiple distinct Chinatowns across the city. The city has over 120 colleges and universities, including Columbia University, New York University, and Rockefeller University, ranked among the top universities in the world. Manhattan is home to the world's two largest stock exchanges by total market capitalization, namely the New York Stock Exchange, located on Wall Street in the Financial District of Lower Manhattan, and NASDAQ, headquartered in Midtown Manhattan.

How to Reach New York??

There are plenty of bus operators in New York state. One of the best bus networks is that of Trailways that connects New York with Albany, Buffalo, Kingston, Rochester, Lake George, Toronto, and where not!

New York is connected by several train services. Amtrak connects it to cities across the country, such as Washington D.C., Baltimore, Boston, Chicago, Cleveland, etc., and also to Montreal and Toronto in Canada. PATH trains connect New York to cities in New Jersey, such as Newark and Hoboken. New York Penn Station and Grand Central Terminal are the two major railway stations in New York.