Webinar on Modern Trends in Dementia and Alzheimers

Longdom Conferences extends our immense pleasure and honor to invite you to attend “Modern Trends in Dementia and Alzheimer’s”, scheduled on August 17-18, 2020 in Berlin, Germany. It is focusing on the theme “Emerging Trends in Dementia Research" to enhance and explore knowledge among academics and industry personnel dealing with Dementia, dementia research, and its related subjects. Our conference agenda is to present stimulating Keynote talks, plenary sessions, discussion panels, B2B Meetings, poster symposia, young researcher’s forum, Video Presentations, and Workshops. 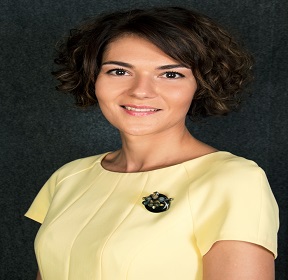 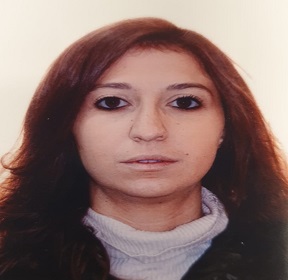 Master’s degree in Dentistry and Dental Prosthesis at University of Milano – Bicocca. Thesis title: “The oral health of patients suffering from dementia: characteristics and prevalence of a geriatric population of Monza – Brianza territory” 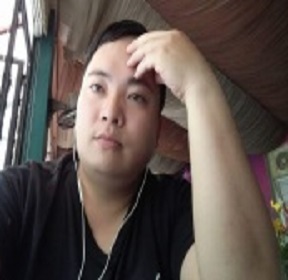 Van Duy Dao, born 1986, had completed Pharmacist Bachelor degree in Hanoi University of Pharmacy. I am a pharmacist, personal development lover, and meditation practitioner. Proud to be a pharmacist, but he is ashamed of the failure of knowledge and the medication in healing many unknown Causes. Most of the medications only make temporal relief and many medications chronic patients have to take in their lifetime. Worst of all: mental illness, depression, ADHD, Autism, suicide, and gunfire, social problems seem to go against all the advancement in economic, standard living and Giant leap in technology. I keep on searching. Advantage of the general knowledge of medicine, physiology, psychology, pharmacology, management, marketing, selling, persuading, motivating; and the mixing of Eastern Philosophies: Buddhism, Taoism, Confucianism which full of paradoxical subtle profound knowledge in the art of living, virtues, purposeless, pace of nature to gain success, health, happiness, and inner-peace in daily life. 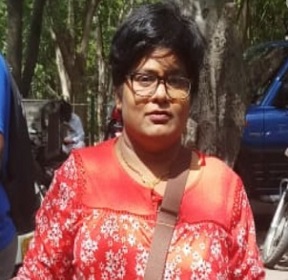 Guru Prasanna Lakshmi has her expertise in Neuropsychology and Psych oncology, she goes through a client centered approach, where she designs the curriculum in holistic manner. Her research is based on neuropsychological issues in Cancer patients and in the area of Dementia. Her practically approached research is further imbibed in the interventions. 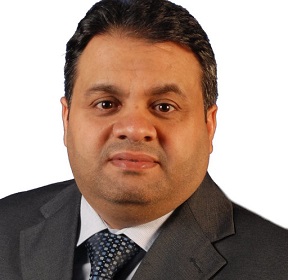 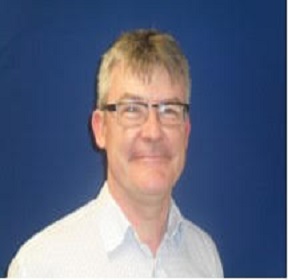 With a background in learning disability nursing Damian spent 3 years living and working in community with people with learning disabilities in Latin America. His first post in the field of dementia was in 1999 as the country’s first independent advocate for in-patients with dementia in acute hospital settings based in West London. He then spent 6 years in Lincolnshire with the Alzheimer’s Society managing and developing local community-based services before joining the national education and development team, creating and delivering a range of training programmes for all care sectors. Damian has gained a deep appreciation of the impact of the presence of a dementia within close relationships and has created the Getting Along© programme which looks to provide practical support for individuals around the time of diagnosis. He currently helps co-facilitate York Minds and Voices a peer support group that is part of the DEEP UK network of dementia voices. 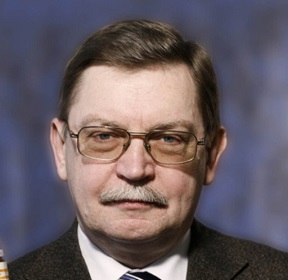 Bachurin Sergey has completed his Ph.D. and Dr. Sci. Degree at Moscow State University, Russia. In 1992 and in 1995 he had been working in the University San Francisco and in Taft’s University (USA). In 2006-2018 he was a director of the Institute of Physiologically Active Compounds, Russian Academy of Science (IPAC) in Chernogolovka, Russia. At the present time, he is the Head of Department of Medicinal and Biological Chemistry IPAC RAS. He has published more than 250 papers in reputed journals and about 40 patents, and has been serving as an editorial board member of repute. 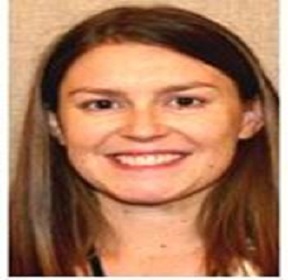 Dr. James is the Kunin Professor in Women’s Healthy Brain Aging at the University of Minnesota and Director of the Brain Resilience Initiative at the Brain Sciences Center of the Minneapolis VA Medical Center. Her research combines neuroimaging with genetic, behavioral, and lifestyle data to comprehensively assess brain status and identify factors that promote brain health across the lifespan. 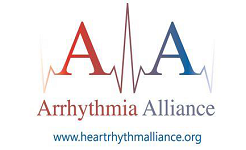 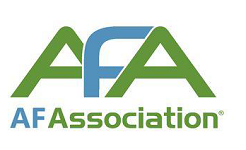 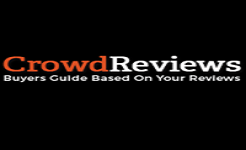 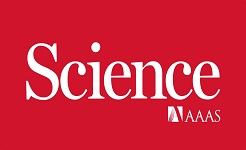 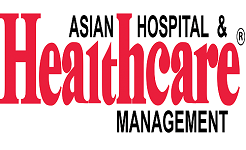 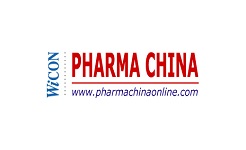 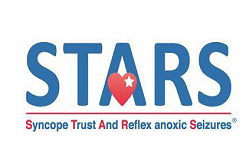 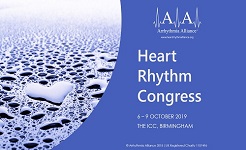