Advances in Biofuels and Bioenergy 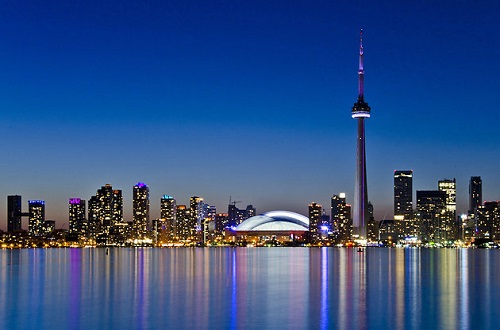 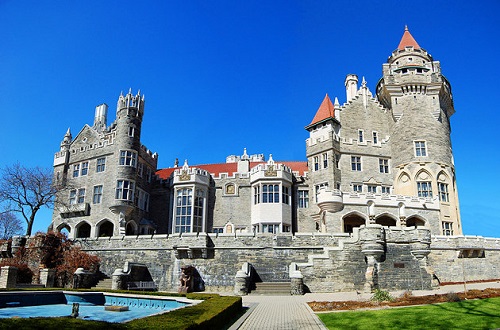 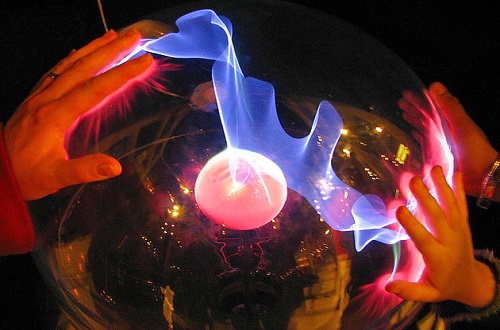 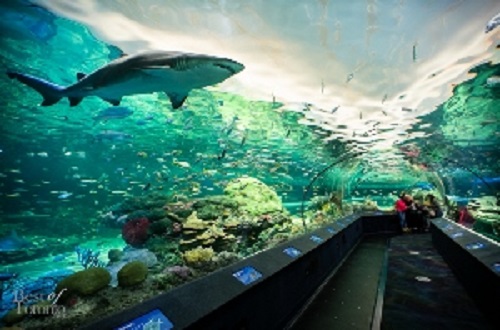 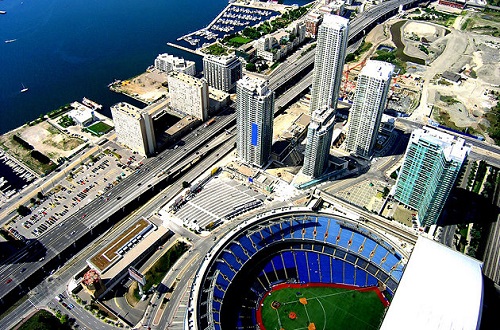 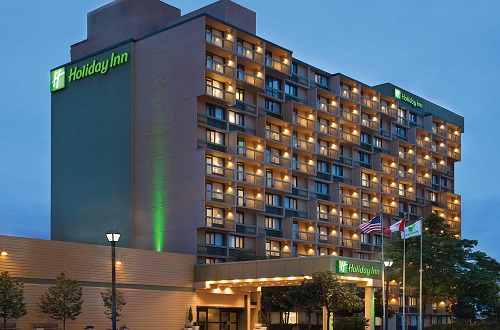 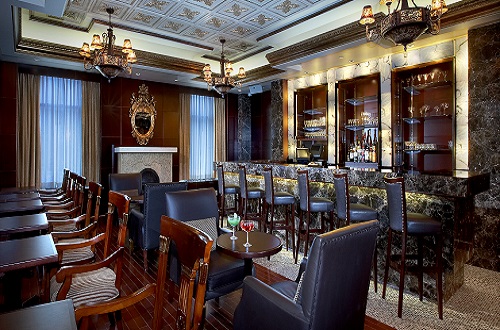 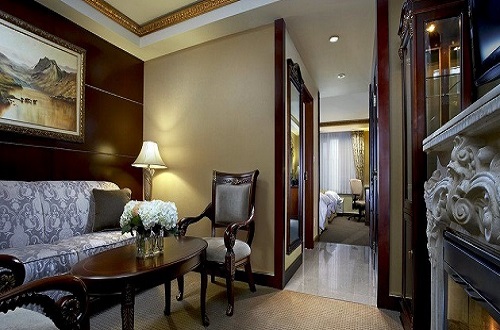 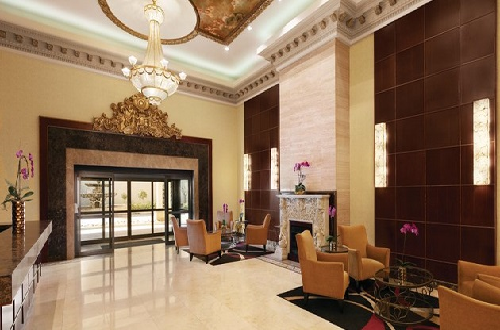 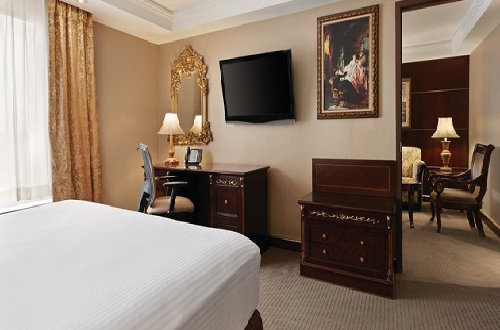 The conference will take place in the following dates and location

Toronto is the most populous city in Canada, the provincial capital of Ontario, and the centre of the Greater Toronto Area, the most populous metropolitan area in Canada. In the 2011 census, Toronto had a population of 2,615,060, making it the fifth largest city in North America. An established global city, Toronto is an international centre of business, finance, arts, and culture, and widely recognized as one of the most multicultural and cosmopolitan cities in the world.

Toronto, Canada has top level reputed universities that have numerous options for studies. Particularly research studies in pharmaceutical and health care domain is gaining significant growth. With an enrolment capacity of 50,000 students, university of Toronto stands largest university of Canada and is ranked by Maclean’s magazine as top research university of Canada.

Toronto is full of places to visit, eat, shop, and enjoy. In the downtown area are a number of shopping centres, including the Eaton Centre, St. Lawrence Market, and the Distillery District. There are also several theatres, many which are run by the Mirvish family. The Four Seasons Centre for the Performing Arts, opened in June 2006, is home to the Canadian Opera Company and the National Ballet of Canada. Across the harbor are the Toronto Islands, the best-known of which is Centre Island. Toronto has many sports teams, some of which belong to the most commonly-followed leagues in North America. They include the Toronto Maple Leafs in ice hockey and the Toronto Raptors in basketball, both of which play in the Air Canada Centre. Toronto is a very multicultural city, because different people from around the world have moved to Toronto to live since the 20th century. There is a Chinatown, Little Italy, Little Tokyo, Greektown, Little Portugal, and many more places where different cultures are kept alive.