World NO Diabetes and Obesity Congress 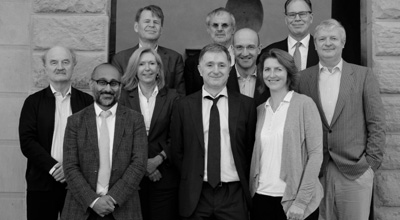 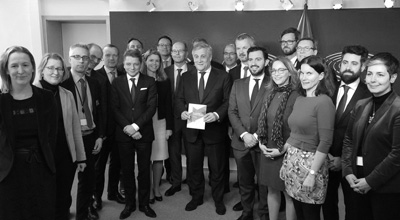 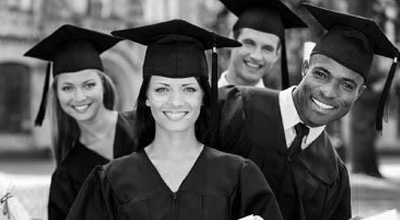 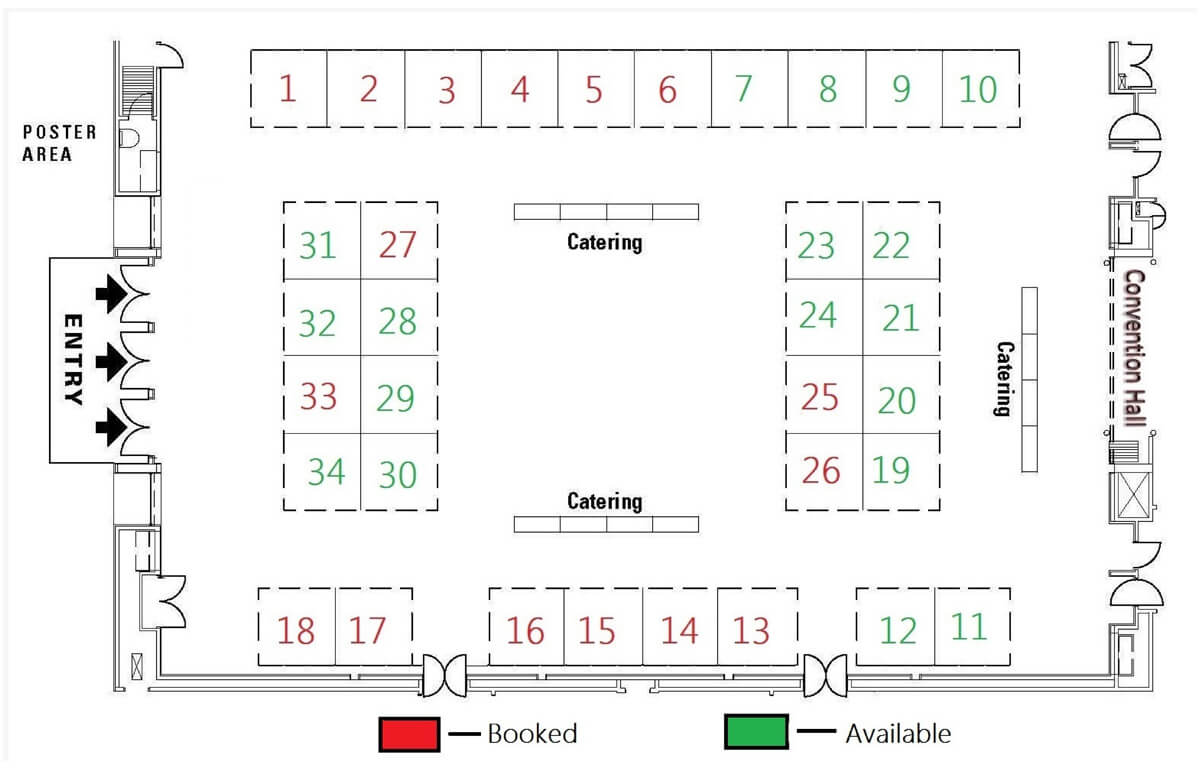