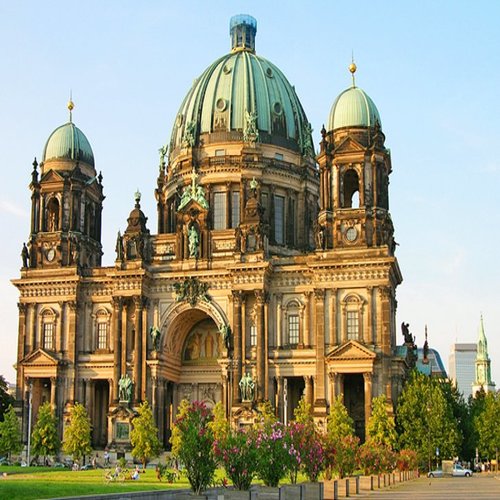 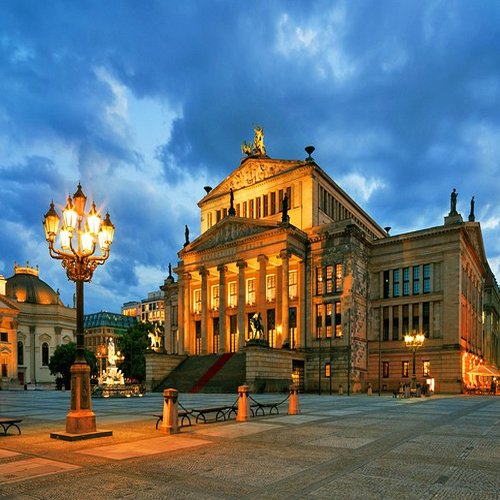 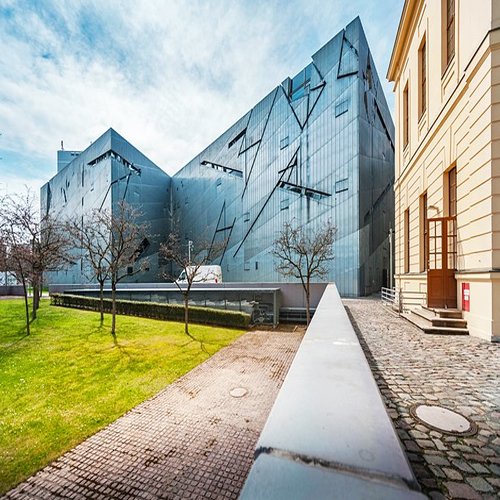 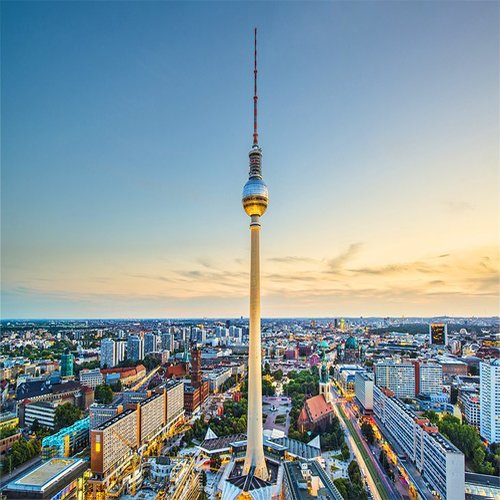 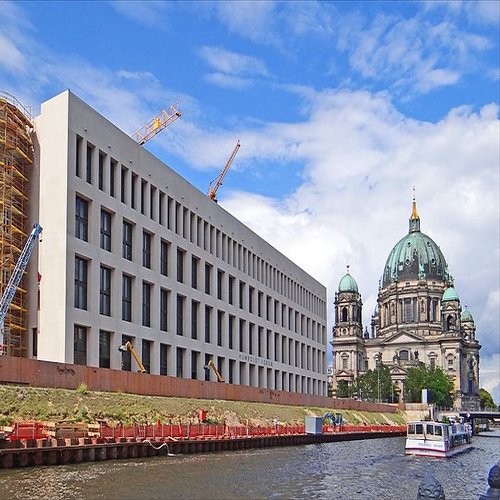 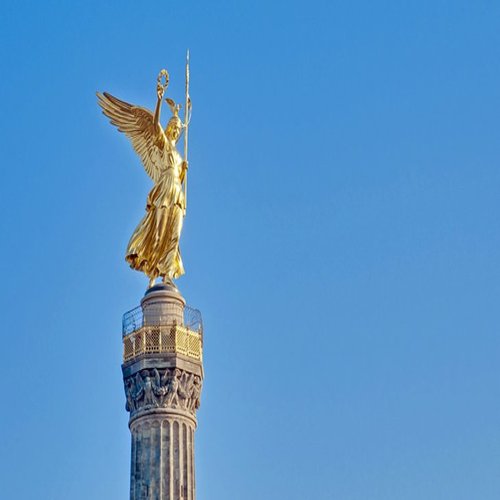 Berlin is the capital and largest city of Germany by both area and population.Berlin straddles the banks of the Spree, which flows into the Havel (a tributary of the Elbe) in the western borough of Spandau. Among the city's main topographical features are the many lakes in the western and southeastern boroughs formed by the Spree, Havel and Dahme, the largest of which is Lake Müggelsee. Due to its location in the European Plain, Berlin is influenced by a temperate seasonal climate. About one-third of the city's area is composed of forests, parks, gardens, rivers, canals and lakes. The city lies in the Central German dialect area, the Berlin dialect being a variant of the Lusatian-New Marchian dialects.